One of the key contributions of Harvard Professor Michael Porter is popularly known as the Five Forces. Simply put, it defines the five major forces that affect profitability in an industry. These five forces are bargaining power of suppliers, bargaining power of customers, competitive intensity, threat of new entrants as well as threat of substitutes. One of the many features I like about the five forces is that the concept of profitability does not need to come from operations. Profit can be sourced directly from better sourcing which gives you an advantage over new and existing competition, and even substitutes. That is why trusted managers or partners are in charge of purchasing as the changing prices of different raw materials and marketing investments may affect the bottom line.

Let’s apply the five forces to the franchising industry, specifically to a product, the water refill station. For bargaining power of suppliers, the franchisor has high power as franchisees cannot buy replacement parts elsewhere and need to recover the franchise fee they paid. Bargaining power of customers is also high with the proliferation of many neighborhood water refill stations who will even deliver with a single bottle purchased from them. There is high competitive intensity as the prices of water refill stations have dropped from its initial P100+ per 5-gallon bottle when they started some two decades ago to less than P30 today. Prices are still dropping with promotions being given by new entrants as there exists no barrier to entry for any new water refill station. Finally, there is also a high threat of substitutes as consumers can simply boil water, buy bottled water from supermarkets instead of from water refill stations, or own home water purifiers. While the latter is more expensive, a few like Waters Philippines has installment plans priced near the monthly expenditures of households for their drinking water.

As can be observed, the water refill station industry with high ratings in all five forces is not as profitable an industry in as far as the franchisees are concerned. That is the reason why many operators of individual stations are looking for greener pastures. Unless the operator of the water refill station is the only one in a particular area or is an early entrant who has attained critical mass early enough, it is doubtful that they can make substantial money to attain personal and financial freedom promised in a franchise.

The water refill station franchise is classic example of an industry that desperately needs reinvention. Year after year, prices have been dropping while costs have been increasing. The enthusiasm of the early franchisees have been waning, andno further investment is expected from them in an unattractive industry which means that the attention of the owners will turn elsewhere and you can only imagine what that means about their hygiene and cleanliness. The franchisors of the water refill station industry desperately need to wake up with new innovations. 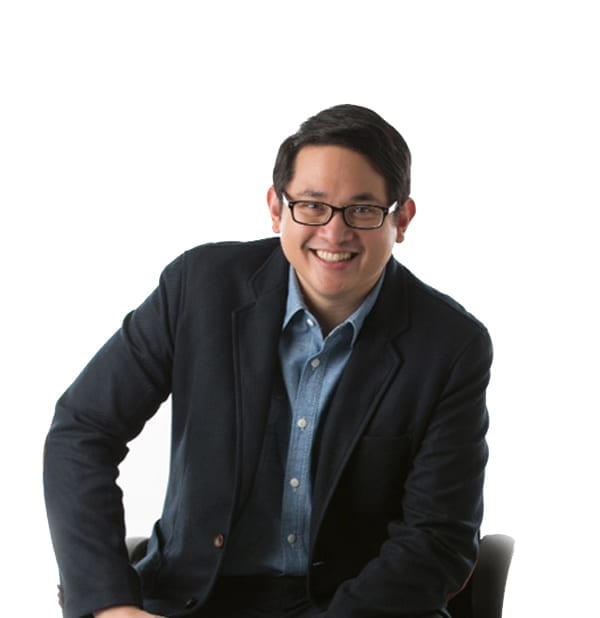 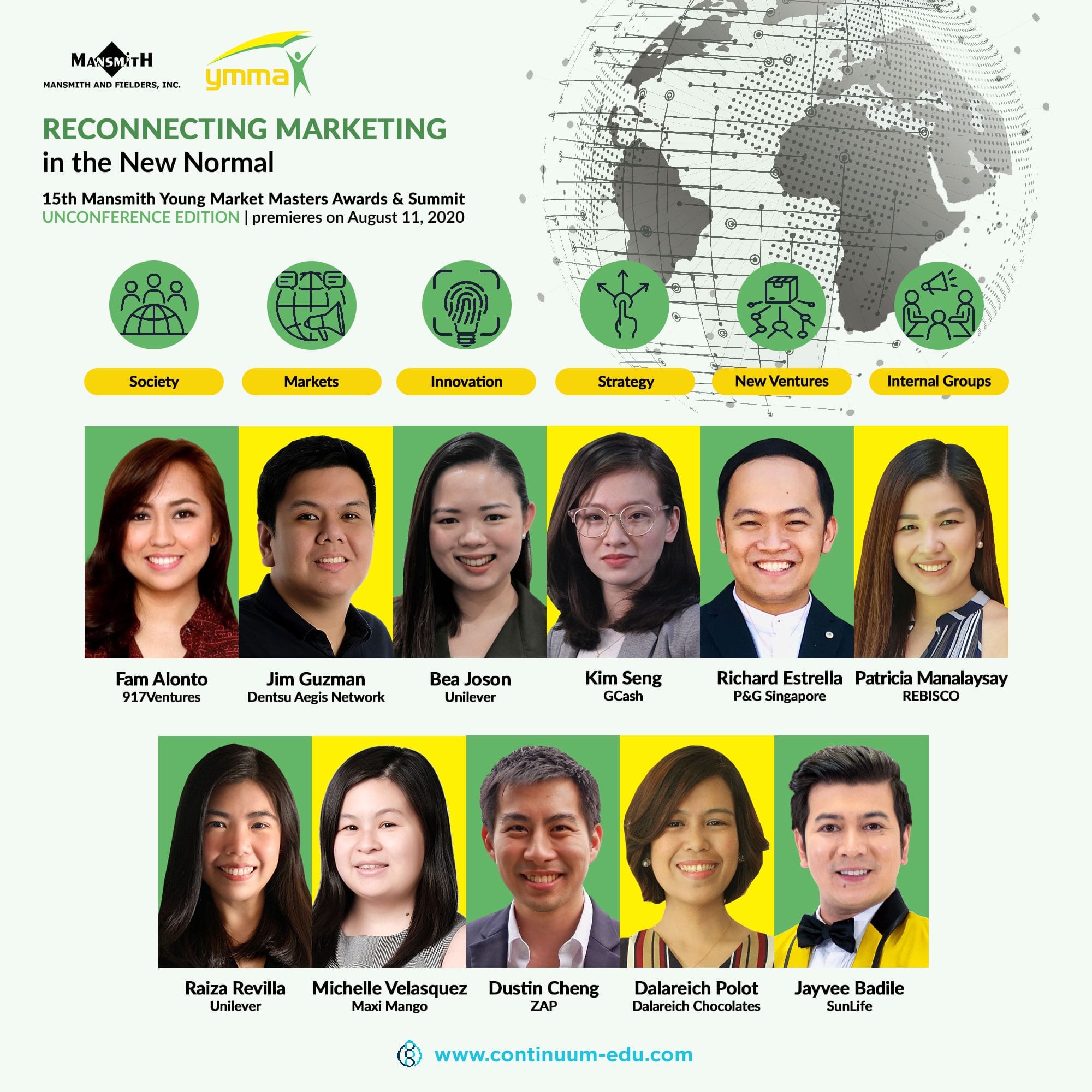