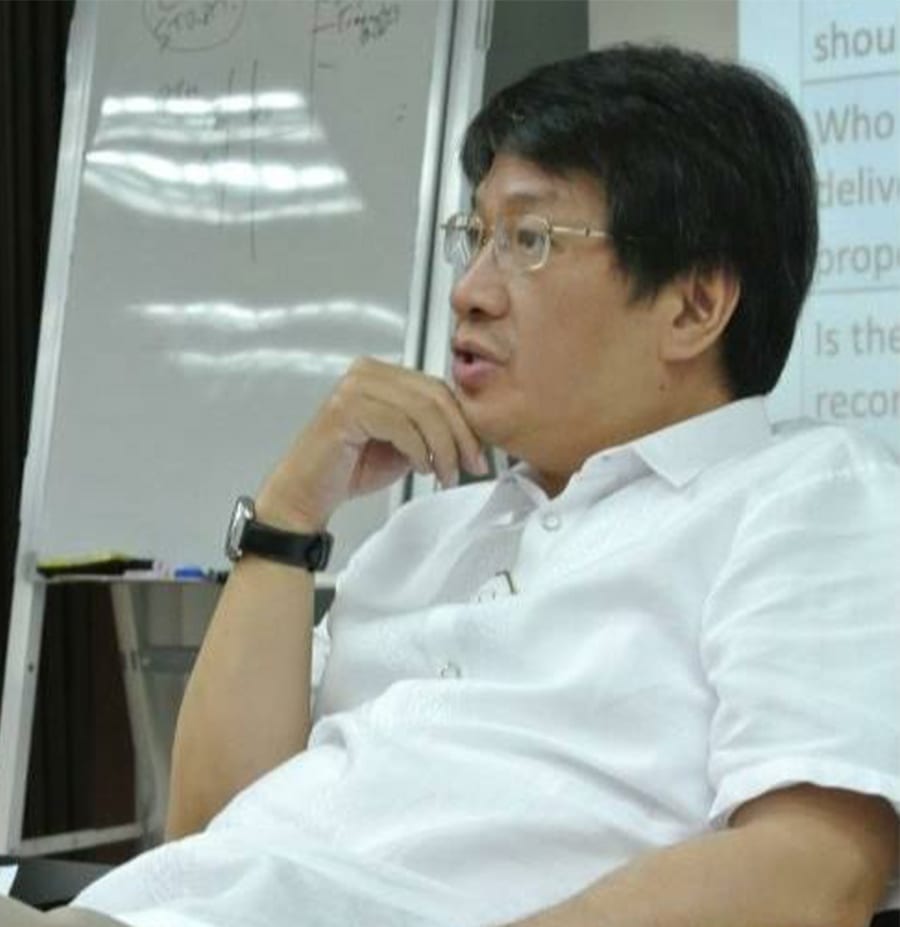 Many companies, especially multinationals, like to talk about innovation. There are even some who include innovation as part of their core values; others even have innovation managers.
Innovation has two elements – novelty in the industry and commercial success. In other words, it’s about creating new value that benefits your intended market. Here are six anomalies that companies may want to reflect on and from here, redirect their state of innovation practices.

The above is a short list showing that innovation assumptions also need innovating.

Josiah Go is the Chairman and Chief Innovation Strategist of Mansmith and Fielders Inc., and Chairman of Waters Philippines (the market leader in the direct selling of premium home water purifiers in the Philippines).

He is Chairman / Vice Chairman / Director of over a dozen companies. Known as one of the Philippines’ most respected marketing gurus, he is the most awarded business educator of the Philippines having been recognized as one of the Agora Awardees in 1994, one of the Ten Outstanding Young Men (TOYM) of the Philippines in 2001, one of the Ten Outstanding Young Persons (TOYP) of the World in 2002 (the 1st and only Filipino in Business Education given by World JCI in a competition of over 1,000 TOYMs), and one of only two Lifetime Achievement Awardees by the Association of Marketing Educators (2007), the youngest marketing educator to be bestowed this honor. He was also given the Brand Leadership Award during the World Brand Congress in India (2009). His accomplishments was recognized by the international community where he has been included in the 10th edition of the International Who’s Who of Intellectuals (England). He is also the first Filipino to have completed the Blue Ocean Strategy qualification process in Blue Ocean Institute in INSEAD, France and is the first in Southeast Asia to have taught this as a 3-unit, full semester course in a university. He specializes in the fusion of marketing and innovation using the lenses of data-driven entrepreneurship and teaches advanced marketing subjects like Market-Driving Strategies, Business Model Innovation, 5 Skills of Master Strategists, Marketing Innovation, Mastering Innovation and Defense Strategy. He has given talks and facilitated over 1,000 marketing seminars in the Philippines and internationally to teams in diverse industries, in different situations and contexts.

A thought leader with 18 bestselling and recordbreaking marketing and entrepreneurship books, Josiah has taught at the De La Salle and Ateneo Universities. He is an Executive Scholar of the Kellogg Business School (in Marketing and Sales Management) as well as the MIT Sloan (in Strategy and Innovation). He also took advance marketing programs at Harvard, Wharton and at the London Business School.

He continues to be involved in various advocacies aimed at youth empowerment and entrepreneurship namely, the Young Market Masters Awards (YMMA), Mansmith Innovation Awards, Day 8 Business Academy for SMEs, and the MarkProf Foundation.

Follow him at www.josiahgo.com. Mansmith Innovation Awards is searching for game changers in your industry. Download nomination form via www.mansmithinnovation.com

Innovating for the Dead and the Living

Fri Nov 1 , 2019
People who mourn for the loss of a loved one are typically not price-sensitive. They would spend more for a departed loved one than the budget they would have allocated for themselves. This is both good and bad. This is good in the sense that they pay final respects to the deceased. As author Dan Ariely pointed, the motivations that […]