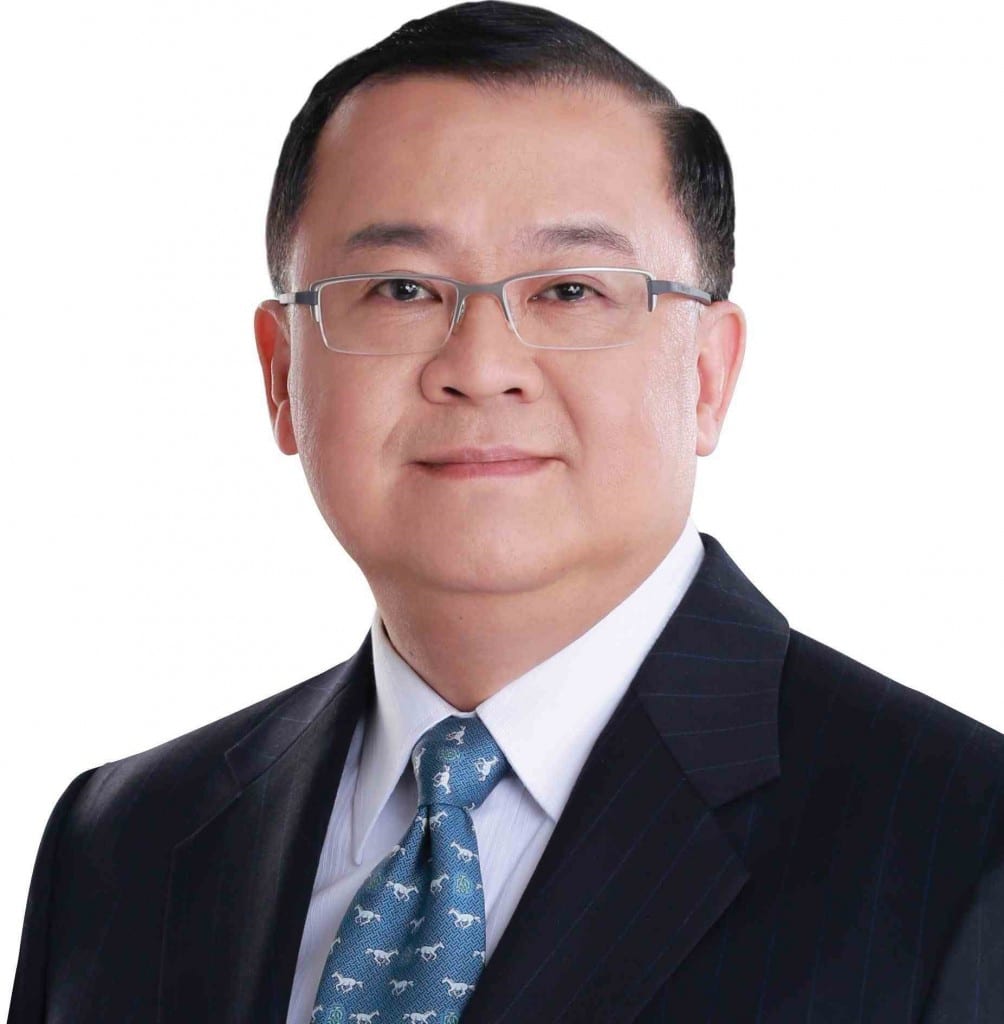 Q1: Back in college at De La Salle University, you were captain of the Debate Team (among other achievements) which won a national championship. When you graduated from La Salle, you became its Director of Placement, where you were quickly promoted from Placement Officer to Director level even when you were a fresh graduate. How did you choose your extracurricular activities and career path even as a student and how did this early exposure influence your behavior and future choices?

A: Looking back, it would seem like I was preparing for this job even while in college. The various student leadership positions I held taught me how to get things done by influencing others. The Debating Team stint removed my fear of public speaking and taught me the importance of knowing your audience. It also made me realize that good speeches seldom come spontaneously. They are the product of preparation.

But the truth is, there was no grand plan. I was an engineering student back then. I thought I’d be running a factory. I simply participated in extra-curricular activities I enjoyed.

Q2: In P&G, you were part of the team that made Safeguard’s market shares soar from 10% to a dominant 50%. On the other extreme, Crest didn’t succeed vs. Colgate. Can you briefly share what happened with both brands?

A: Safeguard was a case of challenging conventional thinking.

I was Brand Manager of Safeguard in 1986. Market share was slipping to a low of 10%, from a high of maybe 30+%. Consumers were switching to other soaps because of scent preference. Safeguard had built a strong franchise based on skin-germ protection but its perfume never scored high in preference tests. Nevertheless, its “mediciny” (people called it the Lysol scent) smell was believed to have helped build the brand’s formidable skin-germ protection image. To change Safeguard’s perfume would have been sacrilege.

My brand team secretly tested a variant of Safeguard with a more citrus-floral perfume and a gold color. Preference test results were excellent. A second study showed that Safeguard’s skin-germ protection image was unchanged when tested in conjunction with this variant.

So, we recommended launch. The seniors were divided. Some were concerned with the long-term impact on the brand’s positioning. I argued that our market share was down to 10%. If it goes lower (and the trend shows it would) the brand would die anyway.

With reluctance from some seniors we got the “OK”. It was fun watching the market share climb to 20% in just 6 months. We quickly followed up with a Safeguard White version and later a green. The rest is history.

I was the last Brand Manager of Crest. I was assigned to close Crest and liquidate the remaining inventory of Crest in the warehouses. After 5 years of a brutal marketing war against the mighty Colgate toothpaste, P&G had decided to throw in the towel on the brand.

P&G launched Crest in the Philippines in 1981 with great expectations. After all, Crest was the leading toothpaste in America. The plan was simple. Bring in a superior product and then out-market Colgate. Fight Colgate head-on.

P&G knew that toothpaste in the Philippines is called “Colgate” – but did not anticipate how deeply connected Colgate was to the Filipino taste buds. A lot of marketing money was spent. But market share never exceeded 10%.

After 5 years, it was over. The marketing mix was not working. No point in throwing more money away.
When I looked at the inventory sheet, I realized that at the rate Crest was being sold, it would take 20 years before the stock was exhausted. I did not want to do this for the next 20 years!

There was of course one thing we could do – sell everything at a discount.

I quickly got approval to reduce SRP by 25%. I don’t think the seniors spent time thinking about it, after all, it was a liquidation sale.

The first hint I got that something big was happening was when I got a call from a provincial Sales Manager complaining that repeat orders on Crest were not being served. Then a call from the Crest production manager saying someone was asking if he can still re-open the line and make more Crest.

The 25% price cut was a hit. Market share zoomed to 19% (the highest share ever). A few of us realized that this might be a viable strategy. Was the market signaling an opportunity for a price-brand to enter the market? (Of course it did!)

Q3: In Union Bank, you have been head of various groups like transaction, commercial, consumer and channel. What achievement are you proudest of?

A: Being the first to introduce Internet Banking in the Philippines in 1999.

Q4: In 2006, you were made President and CEO of iBank after it was bought by Union Bank. Tell us about your key lessons from the integration?

A: iBank was a very customer-focused organization with strong customer engagement. The secret was a highly engaged employee force. iBank showed us that “high-tech” is not enough. It should be accompanied by strong “emotional connection”. “High-tech, High-touch”.

Q5: There are so many banks in the Philippines and some are expanding very aggressively. What’s your vision for Union Bank?

A: To be the leading Digital Bank.

Q6: Your predecessor Victor Valdepenas is an economist and treasury expert. Your background is brand marketing (P&G, RJ Reynolds and American Express) before joining Citibank and Union Bank. How do you want UnionBank to be differentiated during your term as President vs. what is today?

A: We want UnionBank to be seen as a technologically advanced, customer-focused organization dedicated to building financial communities. A Bank promising to be Relevant, Expert and Challenging conventions.

“We will live our brand promise”.

Q7: What is you personal philosophy- in marketing, management or leadership?

A: “It starts and ends with the Customer”.

Mon Feb 8 , 2016
There are many ways to create innovation – product, process and business model are the three main types. Product innovation like new Samsung phone models can help bring in revenues. Process innovation like BPI computerized branches, which require customers to encode data of their deposit and withdrawal while waiting, can help bring down cost via efficiency. Then many times when […]