I attended various courses at MIT Sloan and Harvard in Boston last March 22-April 6, 2017. My sister-in-law Wally, who lives in North Quincy, was generous to host me again while I was there.

I would take the red line subway daily from North Quincy to Kendal for MIT and the Harvard stop as well. In between Wally’s house and the MBTA subway station, I would take Uber. Years before, when I was completing my executive certificate series at MIT, I would walk one mile from Wally’s house to the subway station and back. Since the weather was freezing cold, even raining on some days, Uber became a very convenient choice, hence, a change in my routine.

On my way home, McDonald’s and Panera are both near the subway, and I would reserve Uber rides through the free wifi of these outlets. Of course, on most days, I would order a drink or soup to acknowledge the wifi service they are offering.

Many of the Uber drivers who picked me up at night were part-timers or in-between jobs. Most of them are in the 20’s, trying to have more money during their discretionary time instead of doing nothing at home.

I enjoyed the long conversation with my Uber driver on my way from Harvard to the airport, a good 35-minute ride during afternoon peak time. My Uber driver, let’s call him Mr. M, is of Palestinian descent. He was quite friendly and helpful in loading and unloading my two luggages. I learned that he has been an Uber driver for 3.5 years and has two grown up daughters. He was happy that he sold his taxi at its peak market value as the taxi business volume went down dramatically after Uber entered.

Mr. M told me that it takes about 10 days to start an Uber business because of the need for background check by both Uber and the State of Massachussets.

Since he started, more people have joined Uber but his Uber business is not affected because the demand is still there, while many of the part-time newbies don’t actually last long.

Dislikes:
I asked Mr. M what he doesn’t like about the Uber business. His response was instantaneous.
1. No rest because of non-stop customers.
2. 20% commission to Uber (25% for newer Uber drivers) is rather high.
3. Fare rates keep going down to the advantage of consumers but to the disadvantage of the drivers.
4. Fare rates may go down further with the entry of a new competition, Lyft.

Likes:
The following are what Mr. M likes about the Uber business:
1. Assistance to get car lease (but according to Mr. M, this will cost US$1000 a month returnable with a simple two-week notice).
2. Flexible time. Mr. M works 5-6 days a week, typically from 1-9pm.
3. Sales Promotions — Uber has an ongoing promotion of US$80 weekly incentive if a driver makes at least 75 trips a week. This encourages drivers to accept UberPool to meet the number of pick ups required.
4. Prompt payment every Wednesday via bank deposit.
5. Accurate reporting of trips.

Wish List
Mr. M has one single-minded wish list — Health insurance. He wonders what will happen to him if he will suddenly suffer a disease, has to pay out medical
bills out of his own pocket and cannot work at the same time.

Overkill
I asked Mr. M if there is something Uber is doing that should be stopped, his immediate answer –UberPool. While this feature benefits passengers, this does not benefit Uber drivers as they do not get the fares in between UberPool trips. I sensed this may be correct from his perspective. I took UberX on my first trip but subsequently used UberPool as I do not mind sharing my ride with others. Instead of paying US$6-7 for UberX, I paid closer to US$3 for UberPool where I was just alone in most of these one mile trips.

On my part as a passenger, I like that I know the waiting time as well as the name and location of the driver who will pick me up. I love the receipt record sent to me after my ride, detailing the cost and distance travelled. I also get to rate my driver if I choose to do so.

Uber is still ‘illegal’ in many places with regular taxi operators fighting them. One of my Harvard professors, Dr. Mark Esposito, shared that in some places in the U.S, an Uber driver when caught can be penalized with US$500. ‘But their presence is being tolerated!’ apparently referring to government regulators knowing the convenience it offers the riding public. No wonder, Uber is valued even more than other companies like General Motors, Ford, and Honda.

Q1: If you are Uber,
A) what will you do with the negative feedback of Uber Drivers about UberPool?
B) what can you do for riders not to shift to Lyft?

Q2: If you are Lyft,
A) what unmet needs can you exploit to effectively compete with Uber?
B) What will you do for riders to try and stay with Lyft?

One thought on “Conversation with an Uber Entrepreneur By Josiah Go”

Mon Apr 17 , 2017
Dr. Dory Poa is the President of Chiang Kai Shek College, the largest Chinese Filipino school in the Philippines, with successful alumni like SM’s Henry Sy, PNB’s Lucio Tan, Jollibee’s Tony Tan Caktiong, among others. A language expert, Dr. Poa obtained her doctoral degree at Stanford University and taught in the Philippines, the USA, Taiwan, Hong Kong, and Australia prior […] 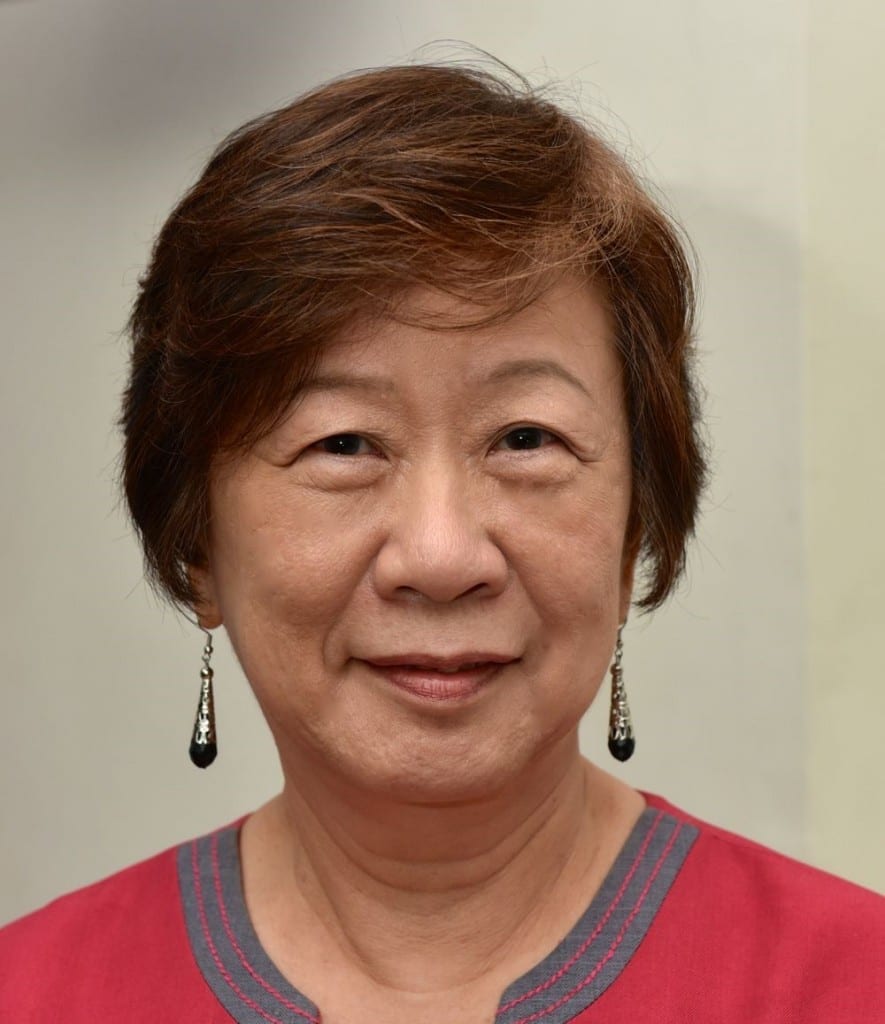