Last May 5-6, 2017, Rex Book Store organized a seminar allowing me to help a group of marketing professors from 5 schools improve their mastery on marketing strategy. In our session on assembling value proposition, I used Safeguard, the dominant brand of germicidal soap in the Philippines, as an example and asked users of Safeguard to comment about their usage experience. I am sharing their comments below:

Dislikes:
When asked what they did not like about Safeguard, they shared the following openly:
1. ‘Dries your skin’
2. ‘Di mabango, specially ‘pag tumatagal’ (doesn’t smell good, especially when used for a long time)
3. ‘Matapang’ (chemicals are too strong)
4. ‘Madaling matunaw yun white variant’ (the white variant melts easily)
5. ‘Tumitigas pag di nagagamit’ (hardens when not continuously used)

I asked the participants to note the two additional wish list not found in dislikes:

Overkill:
When asked if there is anything Safeguard is doing that they should not be doing, the participants did not mention anything.

Likes:
When asked what they like about the leading brand. They enumerated many:
1. ‘Mura’ (affordable)
2. ‘Safe to use’
3. ‘Easy to hold’
4. ‘Many variants’
5. ‘Germ protection’
6. ”Laging Available’ (always available)
7. ‘For everyone in the family’

Dislikes and wish list are opportunities for firms to improve their offering. It is also opportunity for competitors to attack. In fact, sometime in 2010, Green Cross, the leader in rubbing alcohol, launched a germicidal soap with moisturizer and positioned their soap as ‘dual skincare that protects without drying your skin’.

Unilever’s Lifebouy, the world’s leading germicidal soap, launched an offensive against Safeguard way back in 1986 by offering a similar health soap positioning but highlighting several new perfumes. Edwin Bautista, then Safeguard brand manager (now president of Union Bank) recalled that while Safeguard scored high in germ protection, it did not do well in smell as consumers described it as ‘mediciny smell … Lysol scent’. The advertisement of Lifebuoy implied that the entire family actually liked it and attacked Safeguard’s perceived disadvantage in scent.

P&G management debated about introducing a more citrus-floral perfume and a gold color when its market shares dropped from some 30% to just 10%. With excellent preference test and Safeguard’s skin-germ protection image unchanged with this new variant, P&G launched this defensive campaign and saw the market share trend reversed and climbed to 20% in just 6 months. The citrus-floral smell was followed up with a White version then a Green one, with market shares continuously climbing up north.

About 25 years later, Unilever again launched an offensive against Safeguard with their Vaseline’s ‘germs out, nutrients in’ positioning, offering more than the germ protection of Safeguard. Chad Sotelo, then brand manager of Safeguard (now chief marketing officer of Samsung Philippines) recalled that they decided to use ‘portfolio innovation’, which is to simultaneously defend using Safeguard and to counter attack using the Olay beauty brand of P&G, forcing Vaseline to choose which business it wanted to defend. Safeguard won that one again.

Q1: If you are the brand manager of Safeguard,

A) what can you do to further improve customer satisfaction?

B) what competitive threats should you anticipate and which do you think will competition be highlighting?

Q2: If you are a competitor of Safeguard,

A) what opportunity can you see from the dislikes and wish list for Safeguard?

B) why do you think despite product superiority claim versus Safeguard, it has been able to defend and hold on to market leadership?

Fri May 12 , 2017
Samuel L. Po is the founder and President of JS Unitrade Merchandise Inc., a market leading consumer goods company with trusted brands such as EQ Baby Diapers, Charmee Feminine Protection, Caress Incontinence Care, Secure Adult Pull-Up Pants and Nursy Baby Wipes. Entrepreneurally-savvy and exposed to business since childhood in Iloilo City, he struck out on his own after school and […] 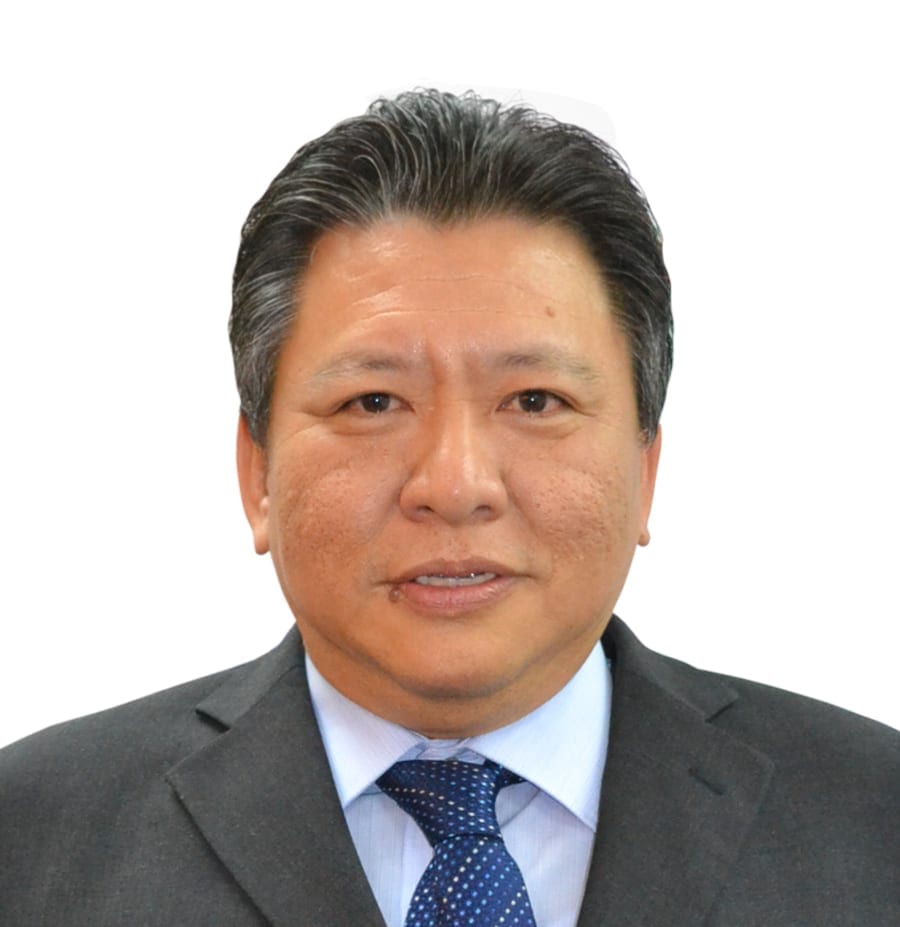