Philip is 43 years old, a single parent taking care of 2 kids studying in grade school. He has been a Grab driver for 1.5 years. Previously, he was an Uber driver for 6 months, but decided to be accredited by Uber and Grab simultaneously. According to Philip, Uber had a lot more customers even if they charged a 25% commission as compared to Grab’s 20%, but more drivers transferred when Uber was suspended for a month starting August 15, 2017 for defying LTFRB’s order to stop accrediting more drivers, affecting some 66,000 Uber drivers.

On average, Philip receives P17,000 a week in fare, but he needs to pay P6,000 in ‘boundary fee’ to the vehicle owner per week; allocate P3,400 to Grab for their 20% commission, which is automatically deducted in each trip (they are required to deposit or top up, similar to cellphone load where Grab gets their commission); and about P5,000 to 6,000 in gasoline, typically leaving him with P1,900 weekly to support himself and his family, a small 11% of his total revenues.

However, Philip is offered an incentive of P4,800 by completing 105 fares weekly. That’s practically returning his commission and more, although it takes an average of 17-18 passengers a day to hit the incentive in Metro Manila’s traffic condition. He achieved it before even if it was hard to do, but he felt sickly in the middle of pursuing the incentive because of very few resting times to take care of himself, delaying meal times and even toilet breaks. ‘Parang makina ka na’ (You are like a machine), but he was forced to do so as he was indebted to the vehicle owner, being unable to pay his boundary at times.

Philip cited a Tagaytay trip where he got P1,175 for a one-way trip, but lost gasoline money and opportunities when there were no passengers for the return trip, a disadvantage of his ‘auto accept’ mode in Grab. His expenses even went up when he decided to pay toll fee to avoid traffic.

As a taxi driver previously, his boundary was even higher, P1,500 a day without a commission to the vehicle owner, but he shifted when passengers became scarce, forcing him to join the Uber bandwagon.

I asked Philip what he likes about Grab and what is his aspiration. He answered immediately ‘Wala naman. Makakain lang ng tatlo beses isang araw’ (Nothing, just to eat three meals a day), resigning from the fact that he got rejected from many job applications for being overage, with Grab as his last option.

I am providing a summary of the dislikes, wish list, overkill and likes I asked Philip when my son and I took a Grab from Quezon City to the airport last May 13, 2018.

Dislikes:
– Sometimes, wrong deduction of commissions (happened to him about 5 times in 1.5 years).
– Too high a requirement to get additional incentives.
– Most passengers do not tip.

Wish List:
– Reduce Grab’s commission rate or reduce their requirement to attain extra incentive for his well-being.
– Telephone inquiry instead of having to visit Grab’s office in Makati to settle issues.

Questions:
1. If you are the vehicle owner, how do you make the vehicle rental more inclusive? (Helping the driver own his own vehicle eventually and avoid the boundary system)
2. If you are Grab, what could be a win-win incentivization program that is mindful of the driver’s health and well-being?

One thought on “Conversation with a Grab Driver”

Fri May 25 , 2018
Dr. Amable C. Aguiluz IX, known to many as Miguel, has always had the passion for innovation. A true blue Atenean from grade school to grad school (MBA), a graduate and awardee of the Harvard Business School Owner/President Management program, president of ACA group of companies, and Vice Chair of the AMA Group of Companies, Miguel believes that to keep […] 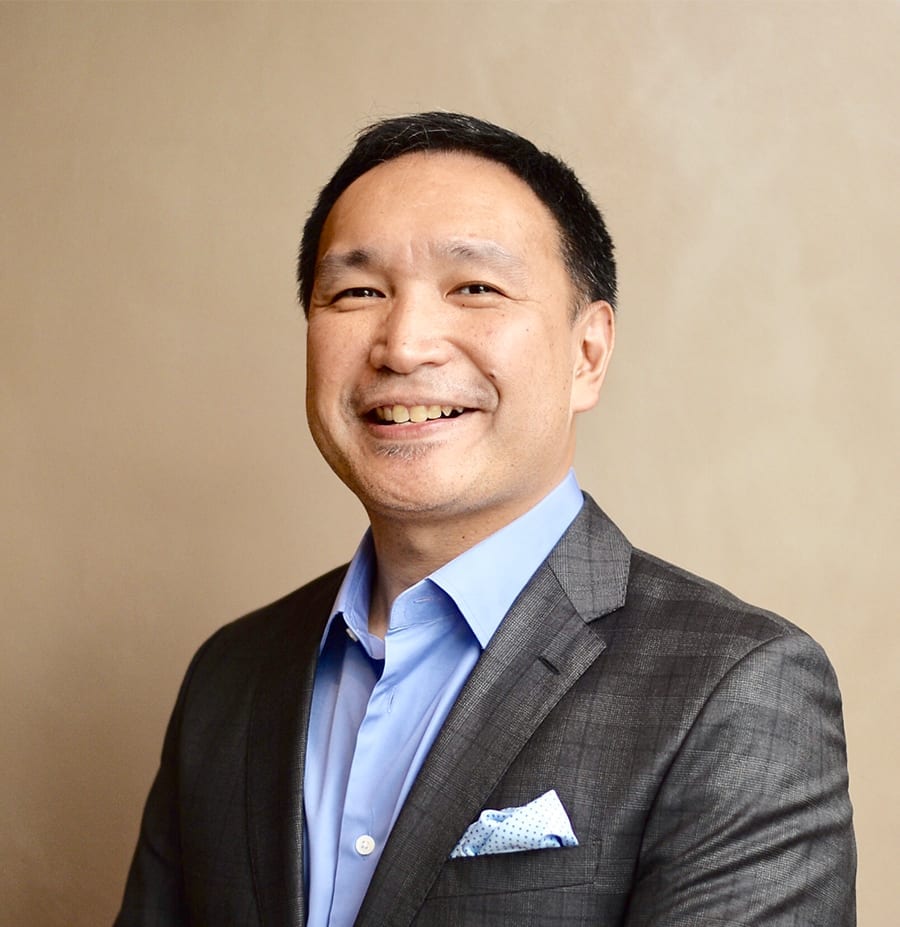