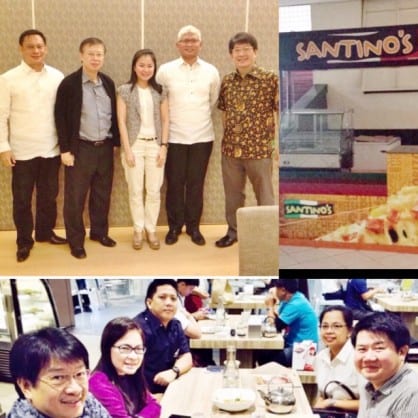 At the height of typhoon Yolanda a year ago (2013), I was sick and immobilized at home but I felt I had to do something to help those affected by the storm. Having initiated fund raising campaigns in the past for Zamboanga Fund for Little Kids (original name was Yellow Boat of Hope Foundation) and the Godparents Program of Markprof Marketing Leadership Bootcamp via Facebook, I started a one-week Facebook campaign for donation from my sick bed, reinforced with some text messages to those without Facebook (or not regularly visiting Facebook). Some P3.6 million was raised from some 68 business leaders and professionals with afew pending receivables.

I wondered aloud if people would be willing to invest in a social enterprise where 100% of the profit will go to future disaster victims and asked if my friends were willing to donate at least P50,000 each (then about US$1,200) without expecting any return of capital and dividend. The first two who committed totally surprised me – Darlyn Ty, founder of Belle de Jour Planner, graduated from college less than a decade ago, and who just got a loan for her business expansion, and Atty. Fred Mison, the Commissioner of Immigration, living with the meager salary of a public servant. I knew then that there was something special that was going to happen.  I had not expected young people in their 20’s and early 30’s to be so generous — people like Lester Estrada of P&G Japan, Atty. Gillaine Sytingco-Lorenzo of E&Y Australia, Gladys Co-Chan of TV5, Nikko Lim from Mariposa Rice Mills Tarlac, teacher Audrey Lim Tan who rallied the school staff to donate their entire Christmas gift and party budget, as well as style/travel blogger Tricia Gosingtian, where the latter two donated another P100,000.00 each on top of their P50,000.

The board of Invest To Donate Foundation (ITDF) is composed of six volunteers with me as Chairman. Multi-awarded franchise expert Jose Magsaysay Jr. of Potato Corner is the Managing Director of ITDF. He was largely responsible for conceptualizing how ITDF can make money for the benefit of the victims with small or even no cash out. He also pinpointed schools as the entry point.

Board Adviser and Director Commissioner Fred Mison turned out to be the former legal counsel of the University of the East and got not just space but a lot of rent discount for ITDF. Adviser and Director Tennyson Chen, CEO of Bounty Fresh Group and an Ernst & Young Entrepreneur of the Year awardee gave indispensable insight about the ins and outs of the retail kiosk business since his Chooks-To-Go business has over a thousand stores nationwide.

While Kerwin makes the money, socio-civic leader Sharon Tan as Treasurer was tasked to “spend” the money via setting up the criteria and beneficiaries to recommend to the board. Criteria that has been adopted are trust, experience, ability to execute,and wide network. The first two beneficiaries were the Philippine Red Cross and the Department of Social Welfare and Development (DSWD) for victims of typhoon Ruby.

The ITDF Board approved proven franchise concept for Phase 1 of its operation. Soonest profits are raised and more funds come in, Phase 2 will involve a more inspiring original concept. A list of donors is indicated below: 50 men and 18 women so far. How many do you know? You can still join us. Email me at josiah@mansmith.net.

Looking Back: Trends to Watch in PH in 2014 and Beyond By Josiah Go & Chiqui Escareal-Go

Thu Dec 25 , 2014
(Thanks to Inquirer for publishing this article last Jan. 10, 2014. The co-author of this article, Chiqui Escareal-Go, is President & CEO of marketing training firm Mansmith and Fielders, Inc. An updated trends article will be published at the Inquirer again on Jan. 4, 2015) 2013 was quite a year—for lack of a deserving superlative to describe it—most especially for Filipinos. […] 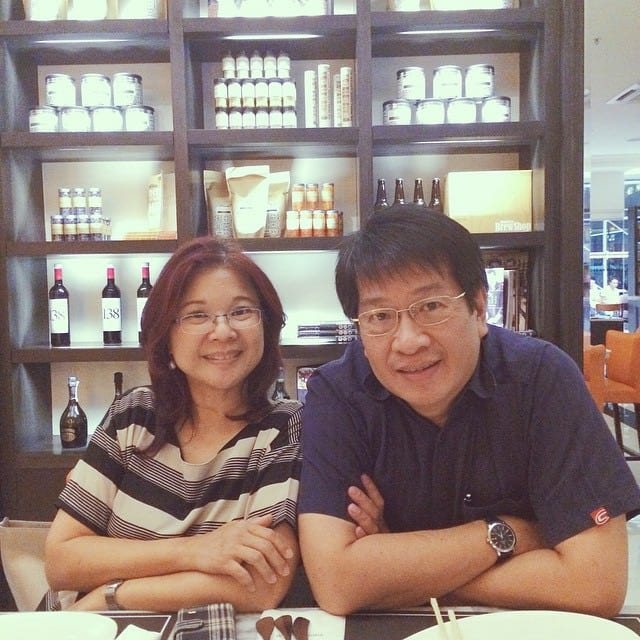