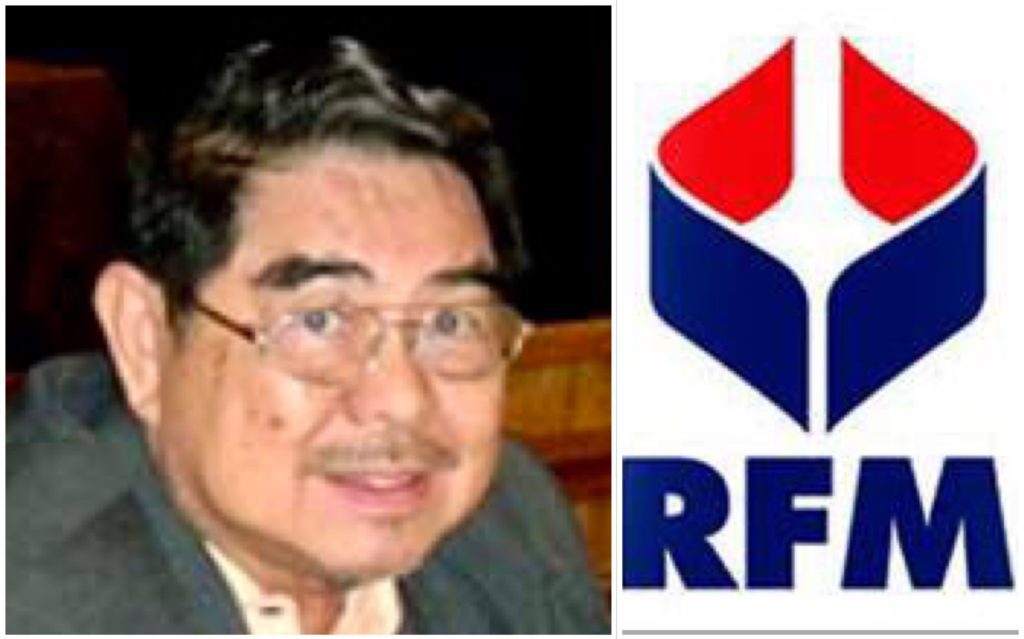 Allow me to share something about Mr. De Leon, as I respectfully call him each time we meet.

I was a brand marketer in RFM from 1982-1985, a fresh grad then although I was a working student during college.  RFM was then one of the top 25 biggest corporations in the Philippines and Gus de Leon was then our EVP/GM.   He went on to become President and CEO, later as vice chairman.

I remember him always being professional and caring, and as a young man then just starting my career, I was truly grateful for the leadership and guidance he always provided our team.

In 1983, Ninoy Aquino was assassinated and the US$ devaluated heavily.  This was a memorable (if not painful) year for many companies including RFM which was forced to retrench several employees.  In one of our division meetings, I heard him mention my name.

I was picked to be one of a few people to help out with multi-task assignments to compensate for the downsizing.  The job of the two retrenched sales supervisors in food service was assigned to me and I was told that after I close new accounts, I should turnover these accounts to the sales team and then proceed with closing newer accounts again.

This, on top of my brand work.  I was 21 then, eager to learn and happy for the extra work, even if there was no extra pay nor extra benefit. My MBA classes suffered and I had to drop many subjects because of excess absences, and I had to spend less time with my family and girlfriend Chiqui then.  But I was learning and this was the break I wanted –a mix or brand and sales work, quite rare nowadays.  And I was glad my appointment somehow helped preserve jobs of some people I didn’t even know in the meat processing factory.

Two kinds of perspective developed in me that time which I can trace to Gus De Leon’s decision to trust a 21 year-old to do several jobs at the same time:

2.     My consciousness about consideration for others was raised.

It was the first time I realize that if I did not do well, even if it was just extra work, someone else’s job will be at stake. I reported for brand work in the morning, went out for actual sales work in the afternoon and returned to the office to finish my pending brand works.  It was tough for months and I would be late for work on certain days due to lack of sleep or rest the night before.  (Good thing traffic was not that bad in the 1980’s.)  But what got me going was that across the brand office was Gus de Leon’s office separated by some partitions.  There was a time he would say good night to me almost daily just a few minutes before I wrapped up myself.  Some nights it would be around 930 pm, other nights, a little past 10.  But on days I would be late, he was already in his office and it was embarrassing as we are a generation apart and he had more energy than me.

LEARNING TO CHOOSE BETWEEN FAMILY AND CAREER:

Not long after, I was offered by RFM to be an expat in Bangkok.   RFM had a joint venture with Swift’s USA and the retail giant MBK group in Thailand. Five managers were chosen to run each department in Thailand and I was to be in-charge of Marketing.  I started studying the Thai language for six months.  I remember Kosit, my Thai MBA classmate, who became  language teacher to me and to Greg Mendiola, our VP Marketing then.  “Kung chop dem nam cha re gafe krap” (Would you like coffee or tea?) was my favorite, or perhaps, the only thing I remember now!

The next part of this period of my life had something to do with personal decisions over family and career.  Chiqui became my wife and afterwards gave birth prematurely to twins, Chase and Juju, on December 1984.  While both boys fared well inside the incubator for several weeks, we found out that Juju (Josiah Jr.), had a heart murmur that one doctor wanted to operate on him soonest.  Thankfully, that didn’t push through as we sought a second opinion where another doctor said that medication will solve the hole in the heart.  Still the twins spent close to 2 months in the hospital and it was especially difficult during Christmas and New Year to leave the house and see them in the hospital inside their incubator with their breathing devices.

This event gave me reason to pause about pursuing an expatriate life in Thailand.

A few months later, my dad told me of his concern about bringing my kids with me abroad. He wanted his first grandchildren to be safe, and I did not know any doctors even if the company may cover my expenses there.

It was difficult decision but one that was clear. An offer from Abenson came, and I chose to tell RFM early for them to find my replacement.  Gus De Leon understood that family comes first and he sent another VP (Tony Ding) to talk to me and offered if I would consider to be marketing manager in the Philippines instead.

But I already committed to be GM of a new company with Abenson and could no longer back out.

Years later, in 2011 I invited Gus de Leon to judge in the 6th Mansmith Young Market Masters Awards (YMMA), together with Summit Media president Lisa Gokongwei-Cheng and former Unilever Malaysia/Singapore chairman Noel Lorenzana. I remember despite having difficulty walking, he still went to the awards night and personally handed some of the trophies to the winners. It was heartwarming to see him continue to inspire others by spending time to make a difference in the lives of others.

Fri Jan 21 , 2022
(From left to right: Jojo Liao, Dr Carl Balita, Lucci Canlas and Mike Canlas)  It’s Alert Level 3 restriction again in this Covid pandemic that started two years ago in 2020.  Many businesses were affected in previous levels 3 and 4, while a few thrived. Let me cite three successful business cases worth emulating.  Jojo Liao is CEO of CoreProc, an IT company […] 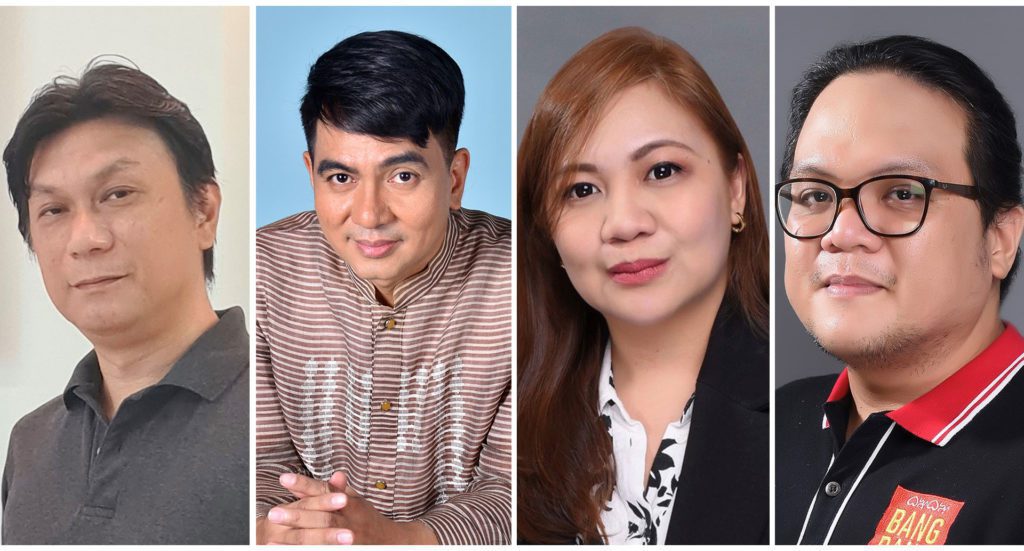