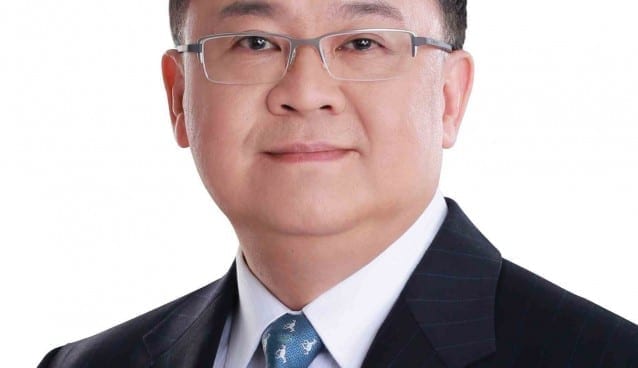 Q1: Back in college at De La Salle University, you were captain of the Debate Team (among other achievements) which won a national championship. When you graduated from La Salle, you became its Director of Placement, where you were quickly promoted from Placement Officer to Director level even when you were a fresh graduate. How did you choose your extracurricular activities […]