This post is for millennials. I see many of them traveling. Market research confirmed that travel is one of the most important aspirations of the millennials.

I understand the excitement and new learnings that traveling provides. In my 2017 survey about practices of award-winning marketers in generating new and innovative ideas, traveling came out as one of their preferred practices. I too love to travel. I go out of the country several times a year. I just keep taking these serendipity trips while I can still walk.

I was already a college graduate when I took my first trip abroad, in a highly subsidized fare to Taipei, as a sort of graduation gift from Dad when I was awarded Most Outstanding Leadership in Community Development, one of only five graduates of De La Salle Taft who were given special leadership awards.

Chiqui’s first trip abroad was when we already had children (twins Chase and Juju), her dad being a government employee (an Associate Justice of anti-graft court Sandiganbayan and the only one reappointed by former president Cory Aquino). We went to nearby Hong Kong. Our honeymoon was in fact in Baguio, and we took the bus. We could not afford a trip elsewhere. I was a newly promoted associate brand manager of RFM taking my MBA at night, and Chiqui just graduated with double degrees. We were both 22 when we got married. The honeymoon was even a gift from my parents.

Social media is full of photos of people vacationing abroad, many of them millennials in their 20s occupying entry-level and middle-level management positions. It’s easy to be tempted to have herd mentality and travel like most all others, but let me make an important point about tradeoff decisions I learned from from best-selling author Dan Ariely.

It is easy to get carried away spending more and more via credit cards leaving nothing or too little funds for retirement. Credit cards do a great job providing convenience to users, but it is hard to feel the pain of spending because the billing comes a month after, sometimes even on zero percent installment, so unlike cash payment upfront, we typically do not pay as much attention to tradeoffs so long as our expected future cash flow will be positive.

My foreign travels are funded two ways: 1) From a minor part of the surplus of my company’s operations and 2) from dividends, interest income as well as gains from investments, such as in the stock market. I do not touch my basic pay and principal; the latter goes to savings and are then reinvested in other projects.

In short, there is time for everything — time to save, time to invest, time to enjoy. In each of these times, tradeoff decisions are needed. There is opportunity cost once money is spent too early, too often and too much in foreign vacations. There is also opportunity cost once money is invested in fixed assets, like a house too early in our working life, with exceptions of a good deal, a major price increase or reasonable recurring income from rent. I am happy Chiqui and I considered tradeoffs and did what we did. We were already in our mid 40’s when we bought the 700-square meter house and lot we now live in at Acropolis, Quezon City.

Reflecting on my personal finance, two people influenced my thinking about the subject: 1) Dad had a few story-telling sessions with us when we were young, and he could go on for hours. He kept explaining the importance of cash rather than profit citing why many Chinese restaurants accept only cash. To them, cash in less cash out is profit, so paying cash enables them to be more mindful of what they are spending and get a better deal from suppliers in the process. I later learned their practice is known as making tradeoff decisions. 2) I read the life of taipan John Gokongwei and he only bought his house in his 40’s. As he is my business idol, this became my mindset as I would rather save then invest in money making ventures rather than be stuck with fixed assets that do not earn anything.

Travel if you must for experience. Travel if you need to for business, and if it is paid for by your company. But when it comes to your life, think about tradeoffs and timing; do not just travel without considering tradeoffs.

Fri Apr 6 , 2018
Bancassurance is about selling insurance inside the bank premises to the bank’s clients. To the insurance company, it is a new channel to reach new customers. To the bank, it is a cross-selling strategy. Both the bank and the insurance company are benefited with this partnership via higher revenues and lower cost. BPI-Philam Life Assurance Company is one of the […] 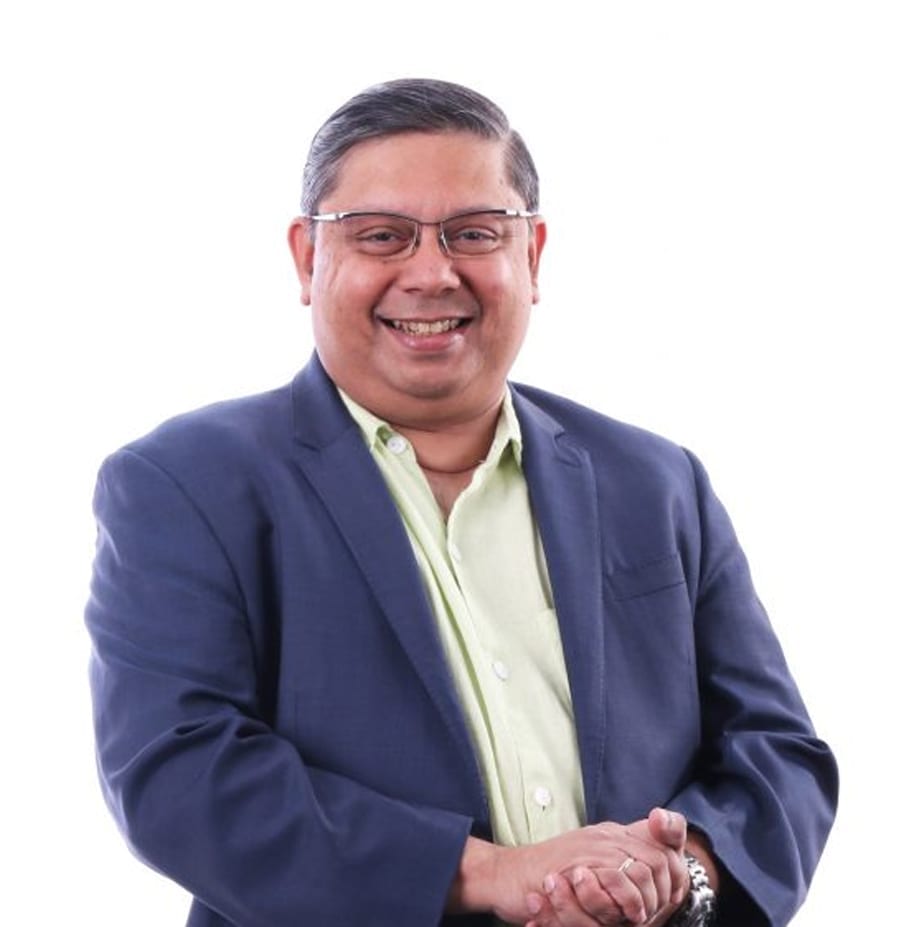