MLM is an acronym for Multi-Level Marketing, also known as network marketing. It is a form of direct selling but with the compensation plan as its core innovation; rewarding sales from people directly and indirectly recruited. The MLM compensation plan is designed in a way that network members will recruit their own downlines, which used to be the never ending job of personnel department. Mere recruitment alone gives no compensation.

The grand old daddy of the MLM compensation plan is known as the stairstep-breakaway. It was adopted and proven legitimate by Amway in the USA in 1979 when it was questioned by the Fair Trade Commission (Click http://www.antipyramiding.8m.com/article3.htm for the decision). Another one of the 5 types of MLM compensation plan is the binary plan. In a binary plan, only two people are allowed as your direct recruits, the rest should be put under the two, creating a massive spill-over effect that attracts many people.

MLM is a form of channel of distribution, but often times, MLM has been unfairly associated with pyramiding, the latter using MLM-like schemes to mask an illegal operation. Two often defective designs of binary plans that have been copied by many are:

1) The use of binary plan that balances number of recruits instead of sales volume
2) The promotion of multiple headers such as 3-header or 7-header. Under this scheme, a network distributor is convinced to sign himself / herself up again three or seven times, each time paying the same fee, in exchange for potential higher earnings from spill-over of downlines.

Balancing heads of a binary compensation plan is pyramiding because head-hunting violates the Consumer Code of the Philippines (click http://www.antipyramiding.8m.com/Consact.htm). As a remedy, balance sales volume instead of recruits. On the other hand, multiple headers (called business centers) bought simultaneously is a form of unregistered investment. As a remedy, allow buying of one additional business center at a time and only after complying with substantial retailing volume. This way it becomes a form of retailing reward and the recipients earn the opportunity to buy extra business centers.

The general rule is that when income is more compelling in recruiting than retailing, it’s focus is on recruiting, a no-brainer for government agencies to detect.

In my next post, I will feature an exclusive Q&A with the new board of the Direct Selling Association of the Philippines (DSAP), composed of officers from legitimate MLM companies. Their website is www.dsap.ph if you like to see a list of their members

One thought on “The curse of MLM by Josiah Go”

Fri Apr 10 , 2015
Q1 Question to Max VP for Asia Joey Sarmiento: Using layman’s terms, what is pyramiding and what’s the main difference between legitimate multilevel marketing (MLM) and pyramiding? Answer: Network marketing or MLM is a legitimate mode of business wherein products are sold via person to person selling instead of the traditional way of selling from a fixed retail location; the objective is to sell products […] 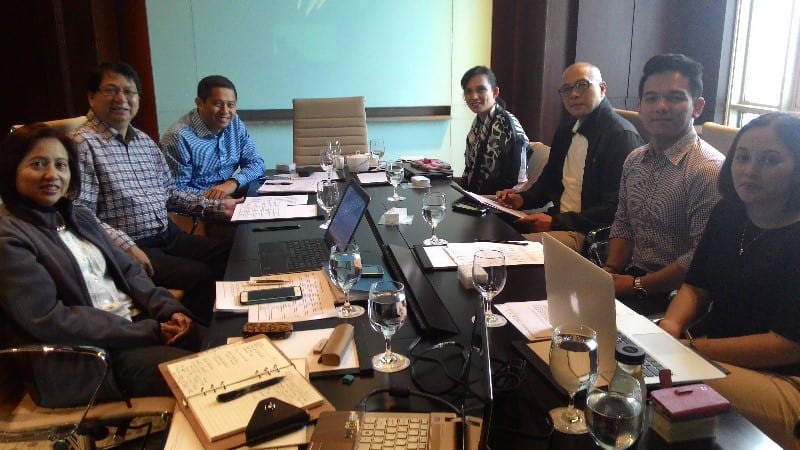