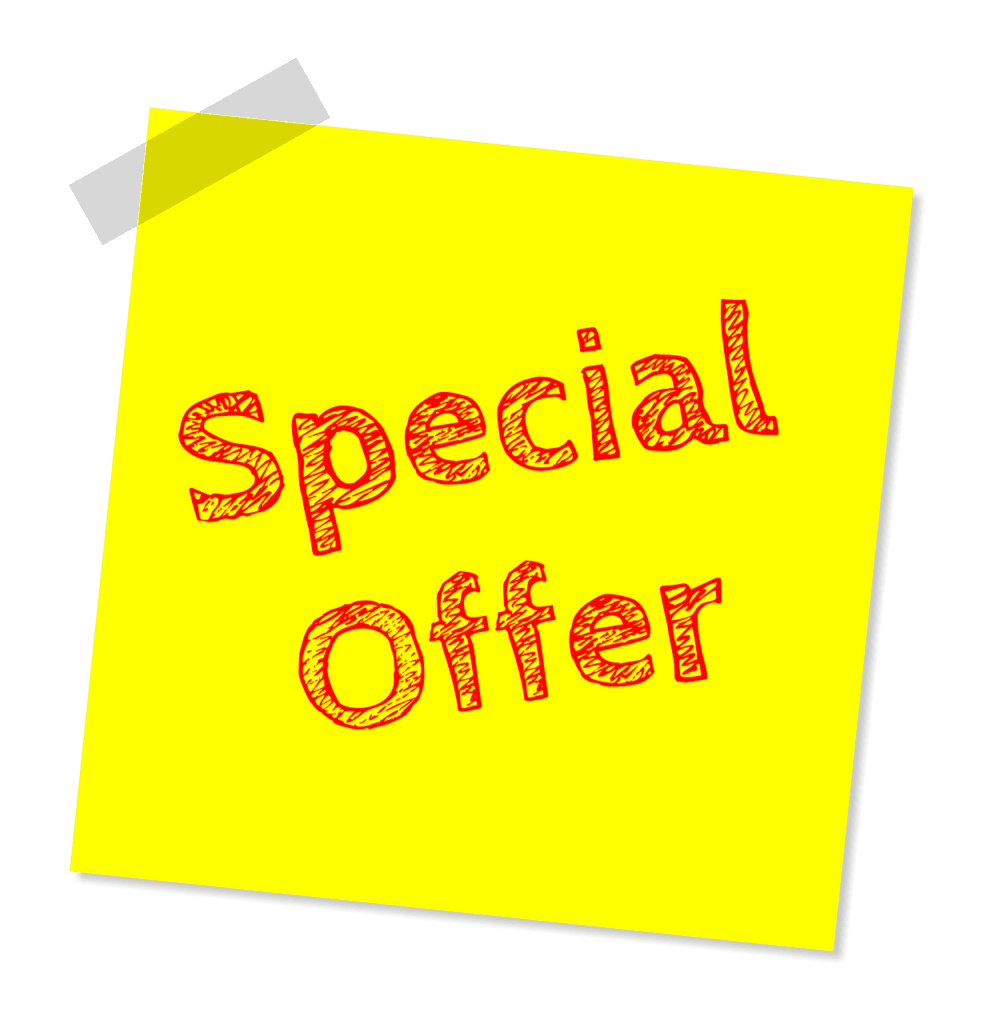 The Cobra effect is a kind of perverse incentive where loopholes or weaknesses are exploited in an offer intended to influence behavior to solve issues, making the problems worse.  Recipients of these incentives that could be well-meant but with unintended consequences, include external customers or internal executives.

A classic example of the cobra effect, was first observed in India when the British colonial government launched a successful incentive campaign for cobra skins, to address the growing number of dangerous venomous cobras in Delhi. Eventually, enterprising people began to breed cobras as a way to get more rewards. When the offer was scrapped, cobra breeders set their now-worthless snakes free, increasing the wild cobra population further; thus defeating the purpose of the incentive in the first place, wasting resources along the way and making the situation worse than before the incentive was launched.

Other examples of unintended negative consequences below may be familiar to our readers.

Incentives can work for or against an organization so there is need to think through not just in what to offer short-term versus long-term but on how stimulating the market can bring unintended negative consequences. This can be done through a pre mortem meeting to anticipate, bring out and mitigate the worst scenarios of an incentive campaign. This is also a chance to legitimize and actually welcome the negative feedback of the skeptics and the paranoids, who can, in fact, be your greatest assets in that premortem session.

Josiah Go is chair and chief innovation strategist of Mansmith and Fielders Inc. His areas of specialization include, among others, market-driving strategy, profit strategy, business model and innovation.

Fri Dec 9 , 2022
Mike Canlas and his wife Lucci started Bang Bang Special Crispy Bangus at the height of the 2020 pandemic. After expanding through franchising, they developed over 40 take-out stores in over a year (now with 100 stores). Bang Bang Special Crispy Bangus won an international NextGen franchising competition in 2021. In this interview, Bang Bang co-founder Mike Canlas shares how […] 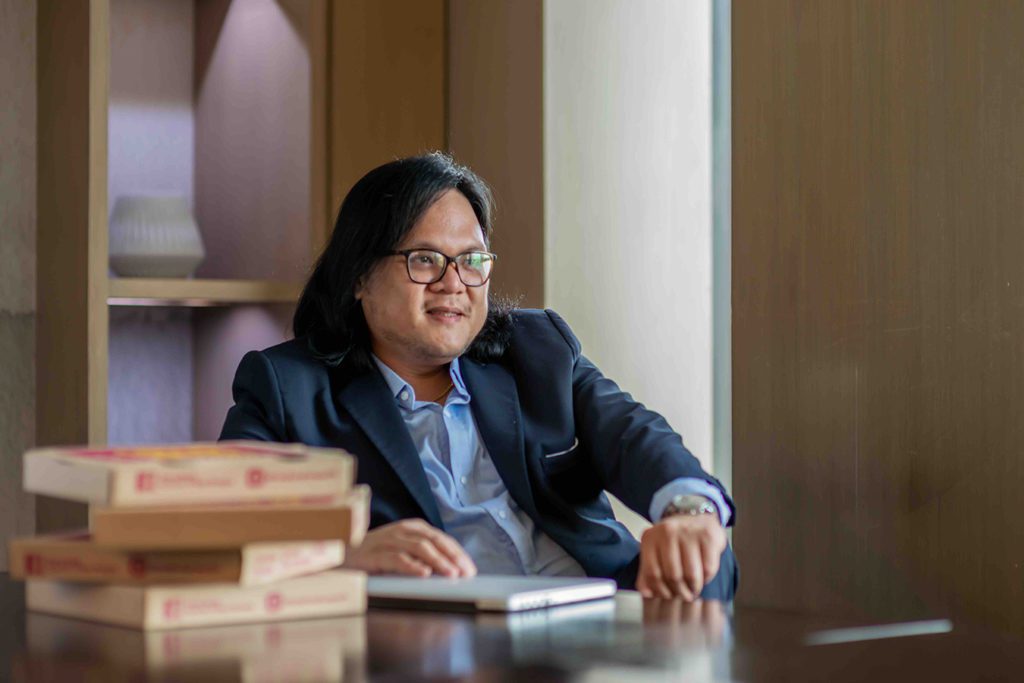