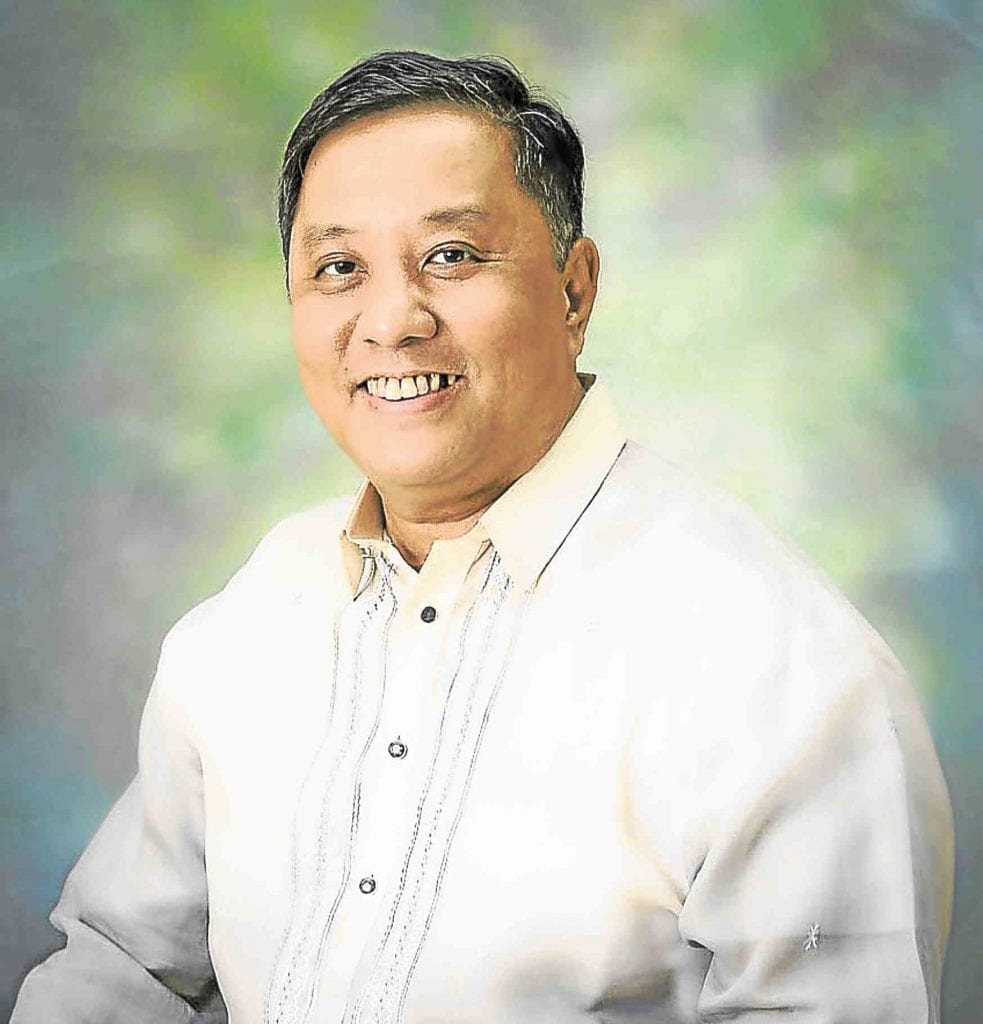 Carson Tan is President of GQwest Inc., marketer of over 400 water refilling stations under the brand names AquaBest, AquaQuest, and Living Stream. A former president of the Water Quality Association (Philippines), he shares with us the challenges of the water refilling industry composed of an estimated 20,000 establishments.

Q1: You were in the packaging business before starting Aquabest,. What made you enter the water refilling station industry?

A1: Entering the water refilling station (WRS) industry was initially a foreign venture until a friend and a business partner, the late Dr. Albert Ching, proposed the business plan to me. Even during the late 80’s, I was already a user and a believer of the renowned US made household Reverse Osmosis (R.O.) purifier system. It was so prevalent in the US while the Philippines was very much lagging behind in the water purification technology. The competition was also few since I only knew a handful of WRS that were present in the market. These two market situations opened a great opportunity that I just couldn’t miss. I invested as a silent partner and together with others we formed Bestlife Internationale in 1996. We initially intended to open WRS cum a healthy store offering food supplements. The latter didn’t take off so we decided to just remain as Aquabest WRS. A year later, we started offering franchising for our flagship brand and the company evolved as Bestlife Franchising. Since then, the company was in limbo with regard to the technology transfer from our supplier as it was held as a trade secret. However, the company only settled for a minimal commission basis from the supplier resulting to unmanageable consequences. To cut the story short, the initially euphoric franchising operation didn’t last long as debts piled up due to high operation costs with limited revenues. In year 2000, the company eventually went bankrupt forcing others to give up their shares. But as for me, this crisis opened up another opportunity. I believed in the business and so I took the risk of taking over. My family came in and bought into the shares of the company by infusing a million to pay off the debts to creditors and to jump start the franchising once again and the rest is history.

Q2: From water refilling stations, you launched a back-to-back laundry business for franchising. What’s the synergy and economics of having two franchises simultaneously?

A2: Both WRS and Laundromat are categorized as service franchise. The two complement each other since the by-product “waste water” rejected by the R.O. water purification system is stored for use in the Laundry service. This “waste water” is not dirty water but a much cleaner water that has passed through the pre-treatment stages of water purification making it ideal for laundry use. Likewise, the customer base of the WRS is tapped adding revenues to the enterprise while saving on staff, logistics and water bills.

Q3: Water refilling stations have been in a red ocean competition with prices dropping continuously. Only those who can offer a credit line or free dispenser use have a competitive edge. What’s the profit outlook of this industry?

A3: If even rice as a commodity can be differentiated, the same is true with water as the consuming public is growing aware of the different kinds of water, different levels of service and different qualities of the purification procedures and standards. Our commitment to better quality, value, service and technology are the four leverage factors that have kept and will continue to keep Aquabest differentiated from the rest. Even though Aquabest water is positioned higher and priced more than the other mom and pops WRS, by continuously building and protecting the Aquabest branding and positioning, I believe the people will also continue to trust Aquabest not just with their physical needs but also with their health and peace of mind. Although there is one threatening struggle which is the increasing logistics costs of transporting heavy water due to the increased number of traffic of motor vehicles across the metropolis. If franchisees were adamant in servicing their clientele beyond the boundaries of their localities, sooner or later, the profit margin will be so minimal for it to be profitable. For new franchisees, with the advent of high-rise condominiums, the prospect is bright due to its captured market with almost zero logistics costs. The WRS industry will continue to flourish as the demand continues to increase. However, WRS owners need to be closer to their customers for the business to be viable.

Q4: While the benefit of water refilling stations is purified water, the water becomes acidic and does not last long. How are you addressing this concern and trend towards alkaline water?

A4: Pure water should be neutral or slightly weak acidic in its pH level. With our new Aquabest stores, we have innovated our purification procedures where our end water partially passes through an alkaline-enhanced mineral carbon block to neutralize the acidity created by the RO purification.

Moreover, most of our Aquabest stores are equipped with Natural Alkaline Water Purifiers should customers choose to have their water as Alkaline Water instead of Pure Water.

Q5: Many independent water refilling stations have been caught for not complying with health and testing standards. How do you ensure consumer protection with your brand and franchises?

A5: This is where the monthly dues work for both the franchisor and the franchisees. We make sure that all stores nationwide are regularly visited and checked by our Customer Care Representatives (CCRs). A graded Reality Check Evaluation is conducted for the stores to conform to the standards of Aquabest. Should they fail the test, the franchisees could face termination of franchise or non-renewal.

Fri Nov 9 , 2018
With inflation in the Philippines running over 6%, many people would be looking for extra income to augment the rise in consumer prices and maintain or improve their lifestyles. Considering some 88% of Filipinos are classified in the income range of DE (lower income), most will resort to selling products using credit lines extended to them or low capital businesses, […]