With inflation in the Philippines running over 6%, many people would be looking for extra income to augment the rise in consumer prices and maintain or improve their lifestyles. Considering some 88% of Filipinos are classified in the income range of DE (lower income), most will resort to selling products using credit lines extended to them or low capital businesses, such as multilevel marketing (MLM), a legitimate and innovative type of direct selling where one is compensated not just for personal sales but also from the sales of direct recruits as well as indirect recruits (those recruited by direct recruits) after meeting the qualifying sales volume of their company. One “pseudo-type” MLM uses the binary scheme, claiming to be MLM but may be illegal in reality.

What is Binary?
Binary is one of five types of MLM compensation plan where one can only have 2 direct recruits with subsequent recruits (known as downlines) placed under the direct recruits as well as the recruits under them. The company rewards a member for balancing pairs of sales or recruits on the left and the right legs of their payline (the number of recruit levels below a member).

Binary is allowed or legitimate if the compensation plan is balancing sales revenues, and not when it is balancing number of recruits. For instance, if the right leg and left leg was able to balance P100,000 sales volume in each leg even if the right leg has only 4 people while the left leg has 40 people, it is a good binary compensation plan. On the other hand, if it requires 40 pairs of people on each side (left and right), even if each side was able to balance the sales revenues, it is neither a good nor a legal compensation plan.

Why is Binary Not Allowed?
Pyramiding is illegal as it violates Article 53 of Republic Act 7394 stating that ‘Chain distribution plans or pyramid schemes shall not be employed in the sale of consumer products’. If the money earned is based on sales to the public, it is a legitimate MLM plan, however, if the money earned is based on the number of people recruited, it is a pyramid scam, where the reward for recruiting new distributors is greater than the reward for selling products to the public.

Just imagine uplines (recruiters) inviting 2 people (one for each side of the binary), and then those two people inviting two people each. By the time they reach the 27th level, they now have 134 million (134,227,728) members, more than the population of the Philippines, an unsustainable scheme. To make it more sustainable, binary companies encourage members to buy ‘business centers’, allowing a member to sign themselves up and invest as many times as they wish in these business centers, thus, availing 3 headers (signing up 3 times), 7 headers, 15 headers, 31 headers, etc. becoming a ‘money game’. This set-up has been branded categorically as unregistered investment by theSecurities and Exchange Commission (SEC), and is punishable by a penalty or fine of not less than P50,000 or not more than P5 million, or imprisonment of not less than seven years or not more than 21 years, or both, in the discretion of the court as provided for in section 73 of the Securities Regulation Code (SRC).

Even uplines soliciting ‘headers’ can be criminally liable for violation of Sec. 28 of the SRC, the penalty for which is also provided for in SRC’s section 73, as affirmed by the Supreme Court (SEC vs. Oudine Santos, G.R. No. 195542, March 19, 2014).

Offering for sale or distribution of securities to the public requires a “secondary license” issued by the SEC before any firm (MLM or not) or person may do so. Thus, in the absence of the said license, any person or entity cannot offer for sale or distribute “securities” to the public, in order to protect the people from parting with their hard-earned money by investing in such unregistered securities.

Why is Binary attractive?
Many companies copied the binary compensation plan of previous binary companies, creating a ripple effect of the same unsustainable livelihood.

Binary compensation creates a ‘spill over’ effect, attractive people by telling them to recruit only two people with uplines doing the recruitment for them and placing the recruits under them as their downlines.

Binary’s “spillover” effect leads people to anticipate profits primarily from the efforts of the others, however, binary scheme plays with the psychological concept of loss aversion, the idea that a threat of loss puts pressure on them to continuously recruit and balance each side of the binary structure or risk losing a regular opportunity to earn.

What are disadvantages of Binaryplan?
It is possible that hardworking binary plan networkers may have no income simply because they are unable to balance the right and the left side of the binary structure. The reason is their uplines are also doing the balancing act for themselves protecting their own income, thus, an imbalance may still occur despite efforts.

How to correct a binary plan?
Firms with bad binary compensation plan must change from balancing heads or recruits to balancing sales revenues from each side of their pairs. This is easier said that done, as changing compensation plan midway will have disastrous consequences of demotivating members who may decide to bring their downlines to join another company. But unless it is changed, operating an illegal compensation plan would have far reaching consequences for both the company and the uplines than not changing.

Where to file complaints?
People who have invested in unregistered investments, whether they have parted with their hard-earned money or not, including ‘header-type’ investment can file complaints against these unauthorized companies and uplines for violation of Sec. 8 of the Securities Regulation Code (SRC) with the Enforcement and Investor Protection Department (EIPD) of the SEC, while pyramiding cases can be filed with the Consumer Protection Group of the Department of Trade and Industry (DTI). 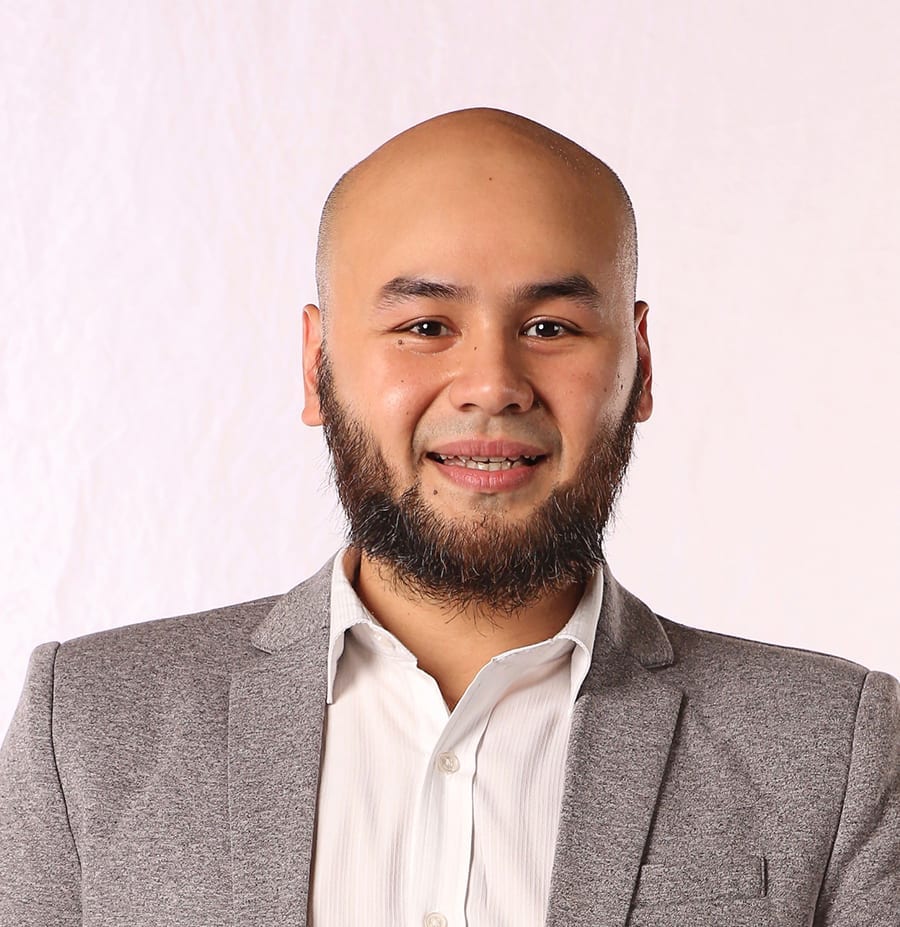