I was finishing writing my book, “Principles and Practices in Marketing” when I encountered disturbing data about the unreligious. Hence, I decided to have a conversation with a 32-year old software programmer about his being unchurched.

He refers to himself as an incidental churchgoer, going along with family before a reunion, or when he has to attend weddings.

“I am an introvert and does not really like hanging around people often” said the software programmer. “But I pray every night before sleep”, assuring me he believes in God but does not think much about going to mass from his previous experience.

I asked the software programmer what he did not like about attending mass, then I asked his wish list if any, as well as if there is anything he finds the Church does but should not be doing. His conclusion is that religious trivia must boil down to connecting and helping people; it must be two-way and not just one-way communication. If masses and priests cannot connect with the constituents they are serving, then the mass cannot make a difference, at least to him.

I also asked what he likes about going to mass. He could not share anything, at least for now. But he heard CCF or Christ Commission Fellowship has good and relevant sermons, and they even have real-time video streaming for those who cannot attend their service.

The software programmer is one of the people classified as occasional churchgoer, a statistic that has risen over 400% from a mere 4% in 1994 to 17% in the 1st Quarter 2017, according to SWS. The number of adult Catholic churchgoers has been declining for over two decades, with other Christian religions having twice as many weekly churchgoers than Catholics. In fact, the number of Catholics has declined from 88% in 1997 to 81%, something for the hierarchy of the Catholic Church to ponder why attendance has continuously declined not just for weeks but also for decades now.

Here is the response of the software programmer to our conversation:

Dislikes:
1. “Sayang sa oras. Some guy there talking without any connection to the audience.”
2. “Boring homily”

Wish List:
1. “God is in heaven and people are on earth. There is a need to change the system or curriculum of educating priests”, such as:
a. “Add psychology class, how to talk and win people.”
b. “Share messages that can connect to people, not alienate them.”
c. “Pre-test core messaging on how they are interpreted by the audience.”
2. “Be role models. Do not tolerate abusive priests who get away with slaps on their wrists.”

Q1: If you are a Catholic, what other pain points can you add to the software programmer’s comments?

Q2: If you are the Catholic Church and want to turnaround a declining market base,

Fri May 4 , 2018
Nicco de Jesus is currently the Media, Analytics and Digital (MAD) Business Director of Kantar Philippines, part of advertising giant WPP. He has over 20 years of experience in doing research and management science. Nicco headed the Marketing and Opinion Research Society (MORES) of the Philippines for two terms. He is very active in the Digital Measurement Board, the data […] 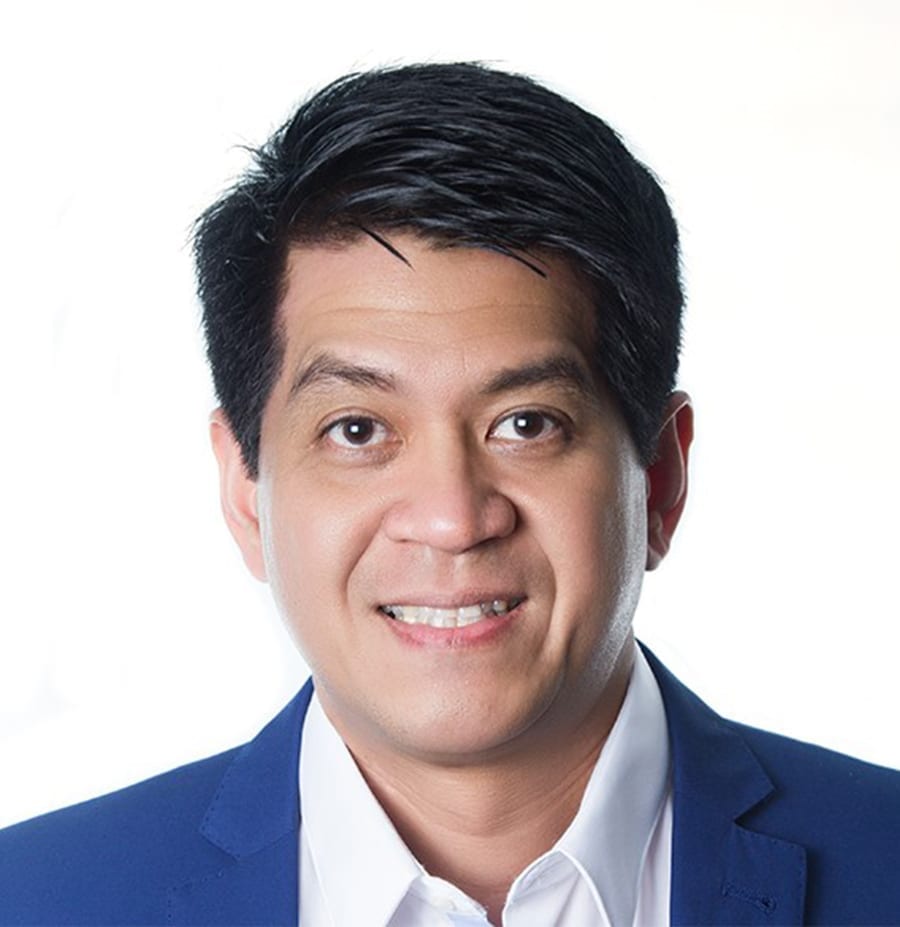