Many people want to have their own business but lack the capital. The Duterte government wants to push for more businesses. In fact, the new Secretary of Trade and Industry (DTI) Ramon Lopez wants malls and major chain stores to allocate free space to SMEs to give them a fighting chance to grow.

A practical way to be an entrepreneur with low capital is to first be an independent distributor of a network marketing or multi-level marketing (MLM) company. Some four million Filipinos are doing that. They belong to companies who are members of the Direct Selling Association of the Philippines (DSAP), the industry association of legitimate direct selling and MLM companies affiliated with the World Federation of the Direct Selling Associations (WFDSA) based in Washington DC, USA. 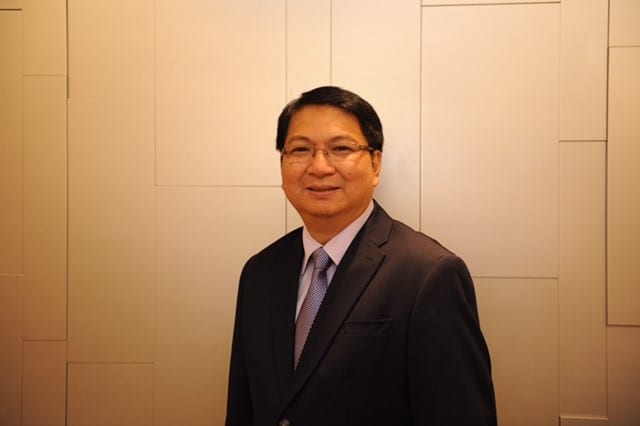 Among those in MLM, some non DSAP members unconsciously end up doing pyramiding-style business. Pyramiding is illegal as it violates Article 53 of Republic Act 7394 stating that ‘Chain distribution plans or pyramid schemes shall not be employed in the sale of consumer products’. Clear as it is, unless the government will act swiftly, more companies and more independent distributors will continue to be operating illegally!

But the pyramiding scam I am referring to is not the old Ponzi money scheme but the newer innovation of binary plans presenting themselves as legitimate multilevel marketing (MLM).

Consider the following: An individual is asked to sign up and allowed only two direct recruits with the rest of recruits placed below the two legs, hence, the term Binary. Many like the idea because of spill-over effect having downlines (recruits) placed under them by other uplines. To make money, they are required to balance the number of downlines in the right and left leg, which is a clear violation of Consumer Code of the Philippines because balancing sales volume as in retail sales, not number of people as in pyramiding, should be the norm. Even the Fair Trade Commission in the U.S. ruled that ‘if the majority of the money used to pay uplines is gained primarily from the purchases of the downlines — not from retail customers — the payments are de facto payments for recruiting’.

The Department of Trade and Industry (DTI) is the government office in charge of pyramiding while the Securities and Exchange Commission (SEC) is the government office running after unregistered investment. Many binary pyramiding companies also have unregistered investment. They not just allow but encourage recruits to sign themselves up as many times as 7, 15, 31 or even more times calling each sign up as a business center, giving unfair competition to legitimate MLM companies and converting the intent to buying positions instead of buying products.

The SEC has filed many cases of unregistered investment but DTI appears to be indifferent to protect consumers from potential binary pyramiding harm even if they can file cases against companies motu propio and can even issue ‘cease and desist’ order, this as per DTI’s Department Administrative Order (DAO) 8 of 2002 signed by then Secretary Mar Roxas. Thus, newer companies have imitated older companies leading to sprouting of more binary pyramiding companies without any deterrent.

Way back in the early 2000’s, then DTI Undersecretary Adrian Cristobal instituted a weekly hearing of compensation plan of suspected pyramiding companies with the help of the DSAP. They were able to convince many companies to change their compensation plans and deter the growth of pyramiding companies. The DSAP has since formulated an 8-point test to determine whether a company is legitimate MLM or a pyramiding scam. Today, even a DTI regional director who spoke about pyramiding in a June 2016 DSAP public seminar is unaware of DTI’s own administrative order 8 and powers against pyramiding.

In 2012, the DSAP conducted a number of talks on “Distinguishing Legitimate MLM from Pyramiding Schemes” included in the Bureau of Trade Regulation and Consumer Protection (BTRCP) program under Undersecretary Vic Dimagiba. In attendance were members of the DTI BTRCP team and officers from the DTI Regional Offices. After a series of meetings and a commitment from DTI that cases against bad binary pyramiding companies will be filed because of various violations that included payment of commissions by balancing number of recruits rather than sales volume (violation of provision 2.2.b.2), payment of commissions from participants’ entry fees (violation of provision 2.2.b.1), participant’s income is dependent primarily upon the participant’s slot or position within the organization as determined by date and order of participation (violation of provision 2.2.b.3), majority of sales came from registration fees/packages instead of retail sales, which is a violation of Article 4 of the Consumer Code of the Philippines and violation of DTI DAO no. 8 provision 2.1, the DTI has been slow, reactive and not effectively address rampant violations. In fact, with repeated follow ups of the DSAP, DTI just kept promising to give feedback of cases without doing so. In the meantime, the problem on pyramiding has proliferated as more local companies have tried to copy the compensation plan of similar companies, thinking that they are compliant with the law as they have been allowed to operate with their questionable compensation plans as outlined above.

DSAP chairman Joey Sarmiento is optimistic that with new president Rodrigo Duterte and new DTI secretary Ramon Lopez, real change in government service is indeed coming. Not only will entrepreneurship be encouraged, but also that independent distributors as well as consumers will be protected.

(Josiah Go is the chairman of marketing training and advocacy firm Mansmith and Fielders Inc. For full text of DSAP’s 8-point Pyramiding test as well as DTI own’s administrative order 8 of 2002, please read ‘How to recover investment in binary scam‘ in www.josiahgo.com)

Fri Aug 5 , 2016
Happy Skin is a cosmetics brand that was recently awarded by Ayala Malls as the Most Promising Retailer for 2015 and by Watsons as the Most Promising New Cosmetic Brand of the Year for 2015. A former marketing executive of Unilever, its CEO Jacqe Gutierrez shares her insights about entering a highly competitive cosmetics industry in the Philippines. Q1: There […] 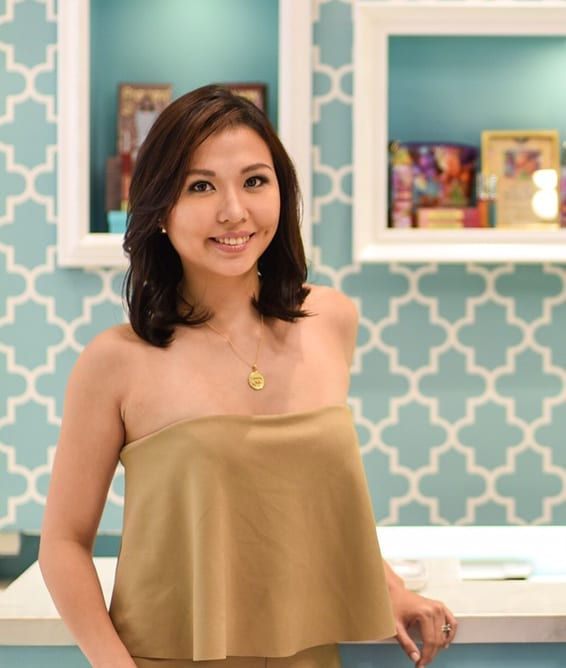