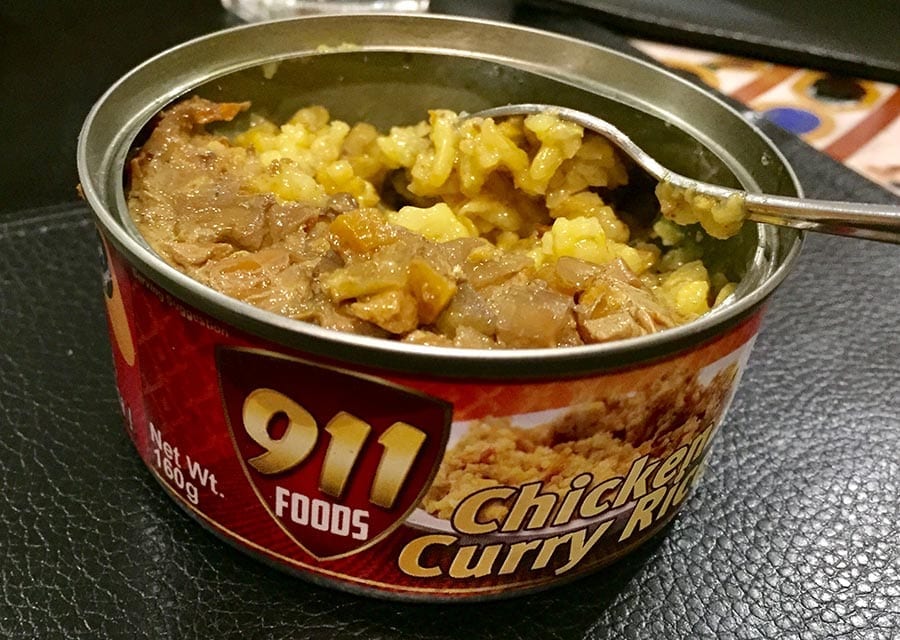 Imagine yourself leaving everything behind as you flee your house– deafening gunshots rattle you as you frantically try to locate all members of your family. You go out barefoot, running and walking alternately, without having eaten a meal the whole day. Finally, you and your family members have escaped to safety and you catch your breath… for awhile while praising God.

But then … after one problem comes another. You are now in an overcrowded makeshift evacuation center: too many people sharing the same toilet; bathing water is scarce and unreliable, diarrhea and sickness affecting almost everyone. You fall in long lines for two hours, waking up early in the morning for food and water, even if you lack of energy. You realize your productive life is suddenly interrupted, your dreams shattered in cognitive chaos with your new reality. You become anxious,’thinking about the future of your children, about your destroyed house, your destroyed church, your destroyed school, your destroyed city, and perhaps, even your destroyed identity.

But that’s the story of another person, of another family, who now has nothing other than the set of clothes on their backs, hoping for the grace of God, that the generosity of people like you and me would be abundant- people who will find time and effort to lift a finger, to care, and if too busy, to contribute materially for the well being of strangers like them, Christians and Muslims alike — brothers and sisters in the eyes of God.

On May 23, 2017, an armed conflict started in Marawi City in Mindanao between the government troops and the Maute group, also known as the Islamic State of Lanao (ISL)- an Islamic group composed of former Moro Islamic Liberation Front (MILF) guerrillas led by Abdullah Maute. The ISL attacked Camp Ranao and the Marawi Cathedral. They set fire to Saint Mary’s Church, Ninoy Aquino School, Marawi city jail and Dansalan College, run by the Protestant-group United Church of Christ in the Philippines (UCCP). They occupied a street and two bridges leading to Marawi City and held hostage some 100 civilians. President Rodrigo Duterte decisively declared Martial Law in the entire Mindanao on the eve of May 23, 2017 and cut short an official visit to Russia to return home. Some 600 people have since died, two-third belonging to the rebel militant Maute group, while over 300,000 residents have been driven out and dislocated unable to return to their own homes.

Imagine 300,000 people – more than the combined population of Guam, Micronesia and Palau, and slightly smaller than the whole of Brunei.

On July 11, 2017, I arrived just in time for the 8pm start of our bible study and prayer session, impatient that our weekly group leader, Raymond Dan, overlooked the time and had not ended fellowship as it was pushing 9pm. I wanted to go to a wake after our bible study, hence, the rush. Just before the fellowship ended, Raymond showed us a can of 911 Chicken Curry Rice and a light bulb turned on inside me. Imagine the compelling value proposition — a whole meal of rice with chicken, ready-to-eat, with a pull-up tab can, halal, three chicken flavors, low price of P20 and made in Davao (near the Marawi conflict area) where the manufacturer (Jonathan Suy of Anna’s Breeders, Suy Foods, Green Solutions) has been in chicken production business and canning this product as an advocacy project. The dots all connected and I realized my mission was to further reinforce what Christ Commission Fellowship (CCF) started by voluntarily helping them raise funds for the next 50,000 cans, at the back of my head there are much more than 50,000 people in various Marawi evacuation centers. Am glad Raymond supported me in an instant with my Facebook awareness campaign.

I decided to stay home July 12 and 13 to try to finish writing my 15th marketing book for K12 but I was happily distracted with so many pledges of contributions I ended up spending less time writing than being a virtual assistant — replying personally to inquiries, advising people how to deposit their pledges, acknowledging people’s remittance and posting pledges. I found joy doing part of the coordination task I used to do when I was a brand manager in the early to mid 1980’s.

I have raised millions of funds for many causes, mostly higher amount of commitments but some pledges I got the last few days made me teary-eyed as I recall what was taught in Mark 12:44 when a poor widow gave everything she had to live on. The pledges were given by an entry-level new employee, a BPO worker, and an insurance agent breadwinner (please see screen shot). 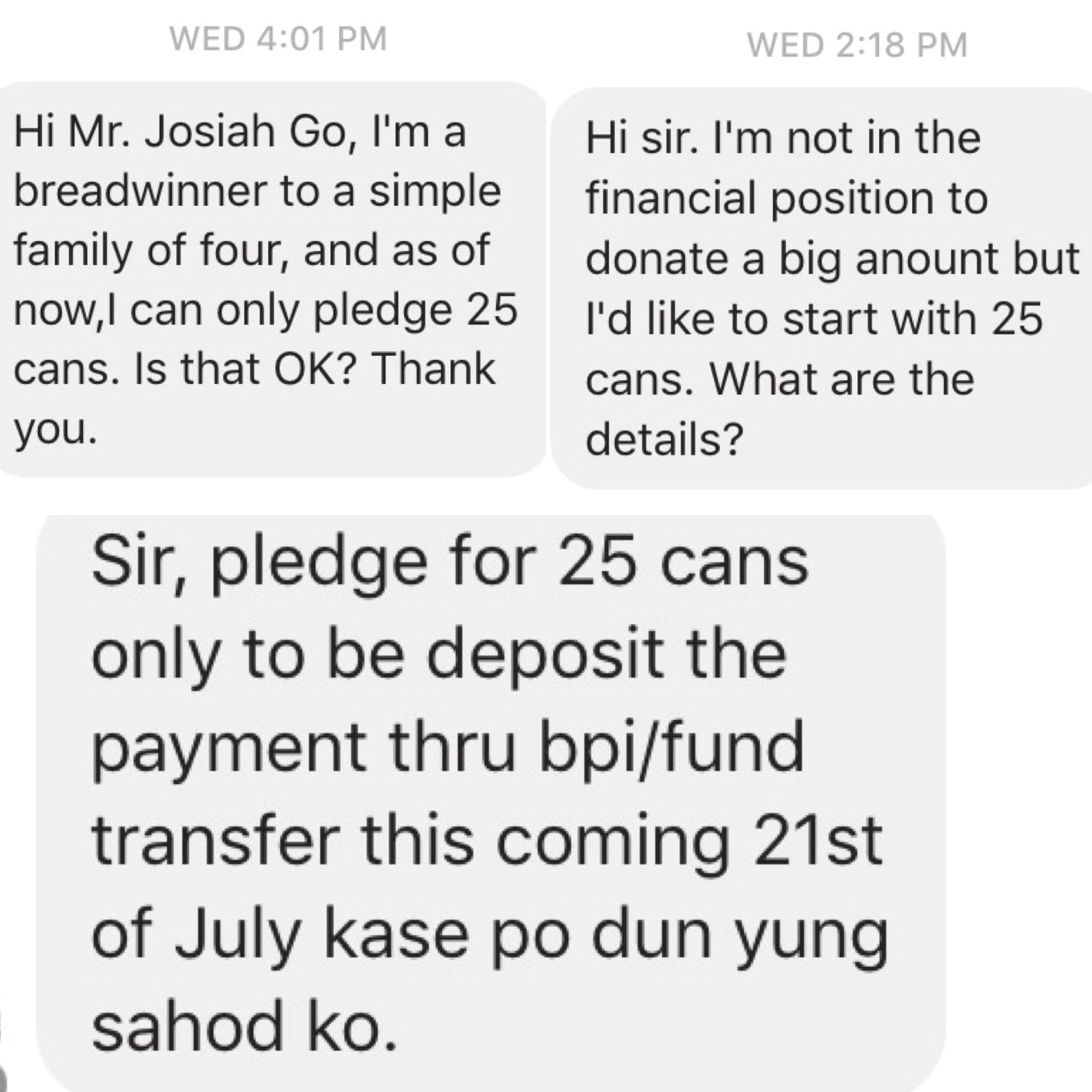 Many people I know wanted to help in their own small ways but didn’t know how. Many others even shared my post to attract their friends to donate as well. We exceeded our goals in 3 days but allowed people to continue to pledge that weekend. The result — 83,462 cans pledged by 297 individuals and groups, a total of P1,669,249.70.

To recognize the donors, I am publishing the paid pledges of the people, many I do not know personally but am forever grateful for their trust and loving heart. The amount of P1,417,849.7 was turned over by Raymond and Beth Dan to CCF on August 23, 2017. The pledge of JS Unitrade of P251,400 was remitted earlier to CCF. 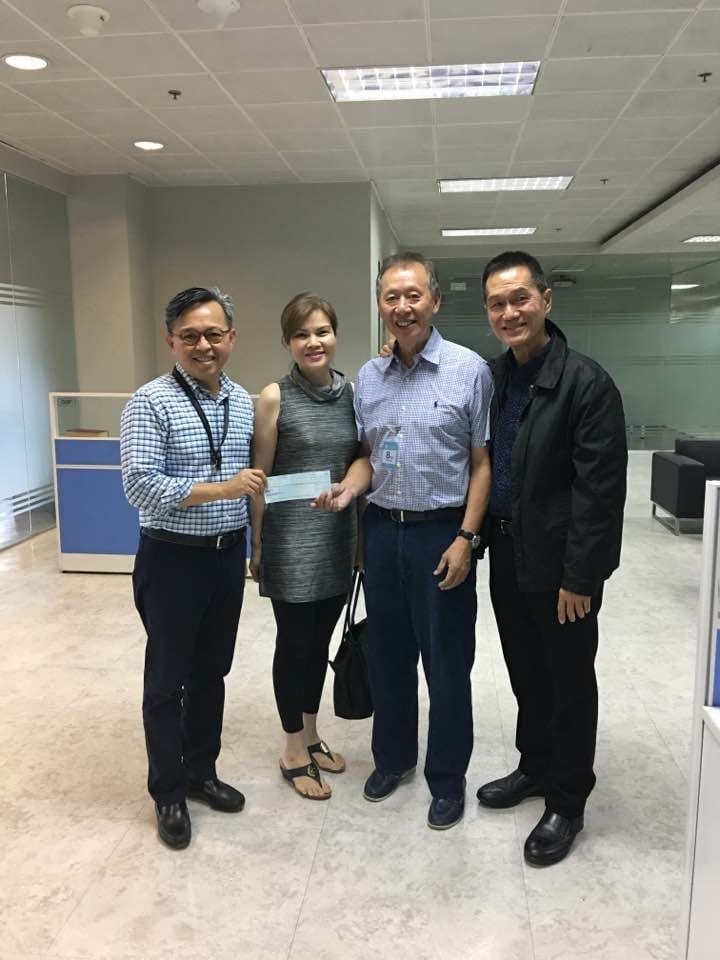 Fri Jul 21 , 2017
Bistro Group is the biggest international casual dining chain in the Philippines with 17 major restaurant brands like Italianni’s, TGIFridays, Fish & Co., and Watami, to cite a few. Bistro Group VP Marketing Lisa Ronquillo shares her insights on marketing a portfolio of brands. Q1: You have 17 restaurants in the Bistro Group. Why is having a brand portfolio strategy […] 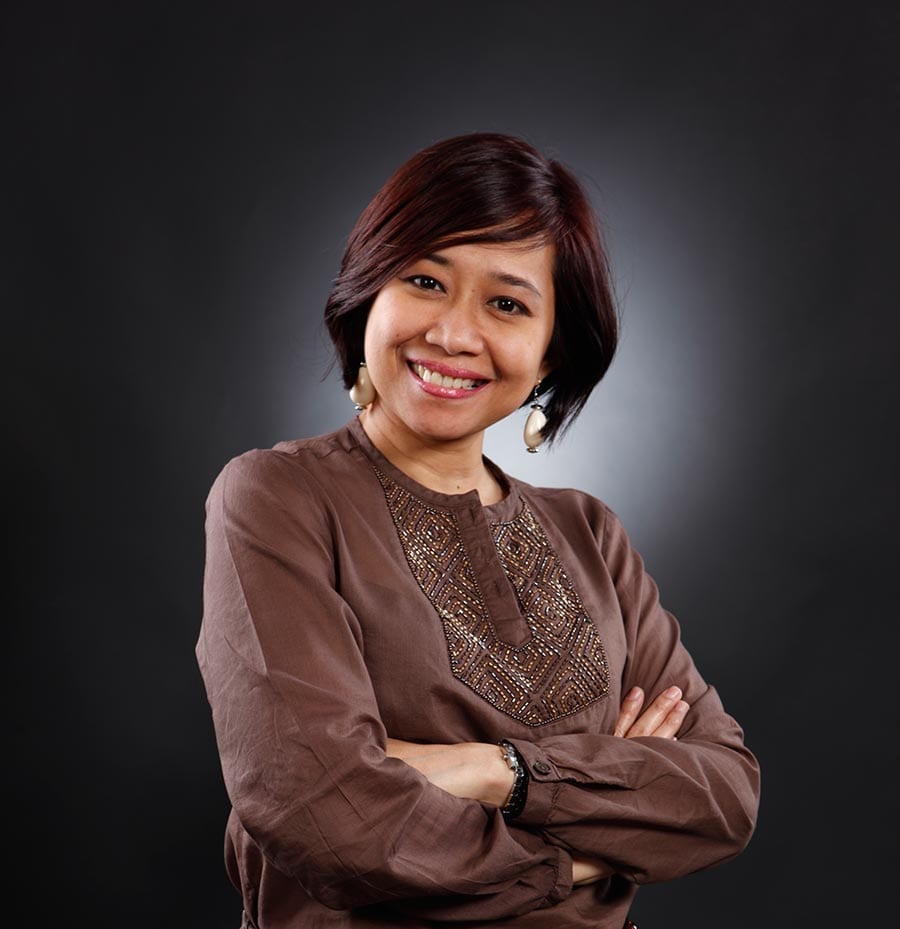