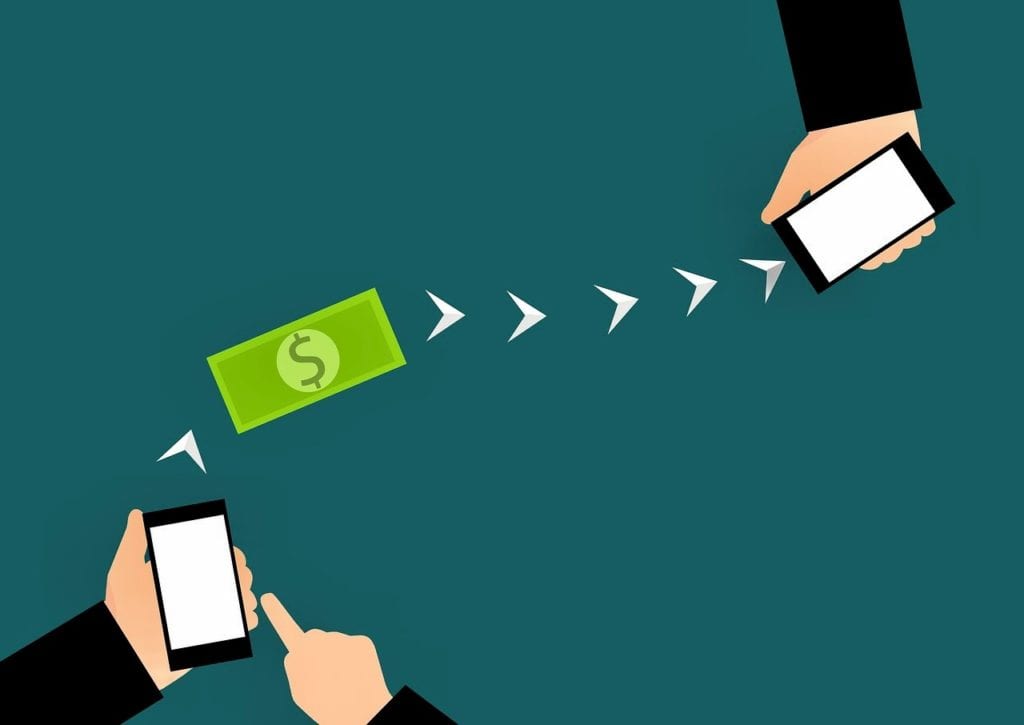 Money is a legal tender used as payment in a transaction and serves as a medium of exchange, as well as a measure of value. While there are many forms of money, as well as different currencies, it is worthwhile to remember the concept of the product life cycle (PLC): that new products tend to make old products obsolete. One should never take any new products, especially innovative ones, launched in the marketplace for granted. Below, I outline the general evolution of money, including channel innovation. Do you see the PLC concept applicable in financial services as well? What about their channels?

With the fourth industrial revolution (digital revolution) building on the third (electronics and information technology), the digital revolution brought about a fusion of technologies that blur traditional boundaries. Three major developments have happened in electronic money. They are as follows:

1. Mobile money – Whether from fintech (like GCash of Globe Telecom) or digital accounts from banks (like UnionBank), there is no need to carry cash or cards. Money is stored in digital wallets and accessed through the mobile phone or app 24/7. This increases efficiency as cash needs to be stored, sorted, cleaned and distributed physically, the disadvantage of which became very evident during the COVID-19 pandemic of 2020.

2. Cryptocurrencies – Private digital payments have been launched as money alternatives after the crash of the US economy in 2008 brought about by subprime mortgages sold by many major U.S. banks, which affected the entire world. Mistrust in the banking system forced depositors to look for value options. Bitcoin, launched in 2009, was the first and most popular cryptocurrency not regulated by any central bank. A key feature is that it is built on a blockchain or distributed ledger technologies (DLT), enhancing the security of data, resistant to both tampering and cyberhackers due to availability of the same data in various distributed points, a feature especially attractive in a low trust environment. Bitcoin surpassed Google as the fastest asset to have attained a US$1 trillion market capitalization (Feb. 20, 2021). It also had a market value higher than Visa and Mastercard combined at one time, with value decided by the buyers based on demand and supply, instead of by the government. At this scale, crypto currencies are too big to be ignored by the public, as well as governments — with it being accepted as legal tender in countries such as El Salvador, while banned in other countries like Algeria, Bolivia and Morocco.

3. CBDC or Central Bank Digital Currencies – The digital representation of a country’s government-issued, Fiat physical cash, and is non-interest bearing. Central banks enjoy much higher trust than private crypto platforms, hence, have the advantage of fast scaling and network effect, low volatility, and perceived high reliability without the default risk of private crypto assets since they are the only institutions that can generate legal tender. Some countries have begun piloting CBDCs. For instance, China (digital renminbi in April 2020 paid to government employees), Sweden (e-krona in 2017), and The Bahamas (Sand Dollar in December 2019 either using mobile device or card-based) have already launched their CBDCs.

CBDCs have many advantages, to wit:

If CBDCs become successful, the value of cryptocurrencies might diminish as CBDCs will be easier to value based on the fundamentals of the issuing country.

To date, since paper money or cash in circulation (CIC) has been declining in many countries, majority of Central Banks are researching on retail CBDCs, reflecting on their role as Central Banks and on the role of financial sector as payment service providers (PSP), as well as the role of money. They are also studying the pioneers who piloted how confidence in the system can be sustained by monetary authority, and how they can fill the gaps being satisfied by unregulated private crypto currencies.

Regardless of their forms and channels, there are a host of money types in today’s monetary system. One thing is certain– while CBDC is a digital representation of Fiat money, it requires a processing infrastructure on the payment side, which typically forms the backbone of any economy. Any major change in the value chain ecosystem and channel has both rewards and risks and requires careful design. Whether a game changing digital route-to-market innovation has the “right to win” for all parties requires a premortem implication to political, economic, social and technological (PEST) forces to get it right the first time.

As bestselling author and channel expert Emilio Macasaet III would say: “Beyond looking at the Service Output Demand or SOD that a channel is supposed to deliver, plot the desirable as well as the undesirable outcome to understand consumer’s POV, to avoid any unintended consequences!”

DISCLAIMER: All opinions expressed within this content are solely the author’s and do not reflect the opinions and beliefs of the author’s affiliations.

Josiah Go is Chairman and Chief Innovation Strategist of Mansmith and Fielders Inc. and author of 55-video Business Model Course available in www.continuum-edu.com

Fri Jul 9 , 2021
We asked three CEOs from different industries what they expect from their marketers during (and eventually after) the COVID-19 crisis. These three CEOs — Aleli Arcilla, President and General Manager of Reckitt Benckiser Philippines (better known as the maker of Lysol, and Strepsils); Johnlu Koa, Founder and CEO of French Baker; and Jet Parma, President and Country Manager of agri-based Syngenta Philippines—built on […] 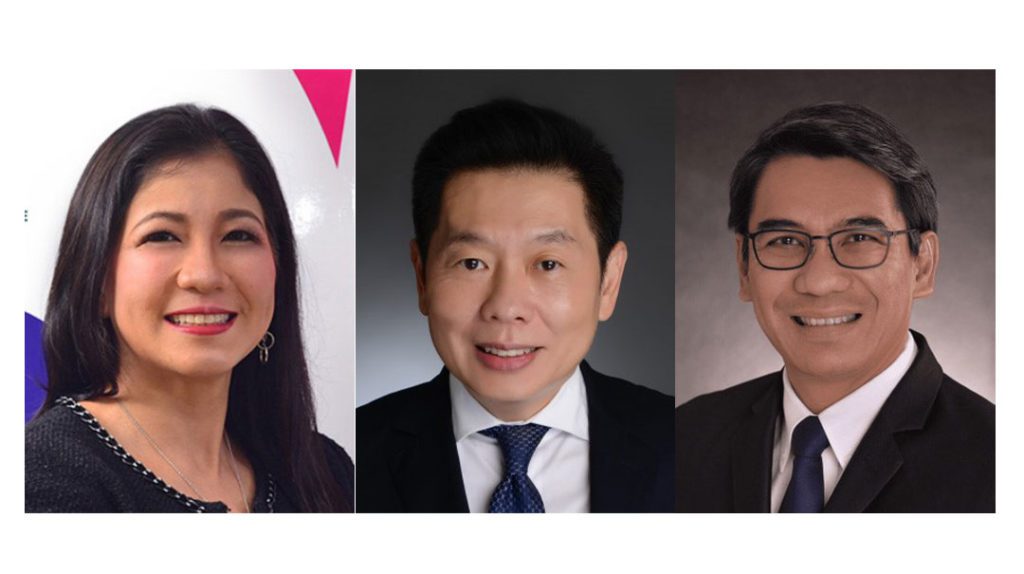