Profiting from customer dissatisfaction is one of the worst ways to create profit for a business. It goes against the concept of a compelling value proposition where pain points of target customers are identified and addressed. Satisfaction of needs and wants should be prioritized to continue to be relevant as a brand. The emotional connection is often lost when buyers think they are being hostaged.

In my recent trip to Tokyo, I had two such unfortunate incidents in 5-star hotels in the Odaiba area. In one hotel where I booked 12 rooms for my incentive group, we found out that bottled water was only available on the first night which caught us all unprepared when we arrived on the second night quite late after a long day. This was quite a shock as all 5-star hotels we’ve been to provide bottled water daily, and at the very minimum, this is part of our expectations for a premium priced hotel (or any hotel for that matter). We had to negotiate with the front desk (housekeeping was not answering) that our team was tired and most had to drink medicines before they conceded to give us bottled water, which we demanded every day for the rest of our stay. I had to ask for my provision again the next night despite having been assured they were providing water daily.

Clearly, one of the revenue models of the hotel is to make guests buy expensive bottled water and other drinks in the room’s mini bar. Certainly, they must know guests from different cultures do not drink directly from the tap. The revenue model may work temporarily but customers might feel buyer’s remorse for non-disclosure of this drinking water policy during booking or upon check-in (the hotel won’t because they know this will turn off potential customers). I also often wonder how pricing of the mini bar has been derived as high price does not connote high volume. In fact, it is a deterrent.

On another day, at another 5-star hotel in Odaiba, my group were told to pay in cash after having buffet lunch. They would not accept an international Visa or Mastercard from any one in our group, and we felt extremely discriminated upon as they accepted cards from local guests. And to think there was even prior notice and reservation for our group by JTB, a Japanese travel agency in the Philippines with office in Tokyo.

These incidents remind me of another 5-star hotel in New York where I stayed about a decade ago, which provided free coffee via a coffee maker but ironically, no complimentary bottled water for the US$400-room/night. Were they trying to create demand for their bottled water? In protest, I bought a better brand of bottled water and orange juice from the nearby convenience store instead of allowing them to hold me hostage as their guest. I never returned to that hotel chain neither do I intend to return to the above mentioned two hotels in Tokyo as I only remember how I felt afterwards — which is a bad case of buyer’s remorse.

Bottled water is not just bottled water. An in-depth understanding of consumer needs and wants will help financially-oriented businesses to optimize revenue with higher customer retention. Needs are basic and non-motivating, when all industry players are providing it, such as bottled water for 5-star hotels, it does not motivate as it is a mere satisfier. Remove a thing that satisfies a mere need and it becomes a dissatisfier! Just think about the chicken gravy that KFC tried to charge in the past and Filipinos immediately protested. KFC had to abandon charging and treat it as part and parcel of the value proposition for the KFC chicken experience.

Similarly, we have seen friends posting their annoyances on social media when the internet service they availed for 24 x 7 monthly are being billed even when service is not working consistently or barely working.

Credit card policies are another example, as high penalties plus high interest rates are being imposed even for small amount of delayed payment, sometimes because of delayed billing. Negotiating for the removal of these charges, even if not your fault, requires time, effort, and lots of patience to dial and listen to tons of advertising forced on you while waiting for a customer service representative. I learned about this when I did not get my bill on time and saw how card companies make the money. I had to tell the rep to look at my payment pattern (always on time and earlier than due dates) as evidence. In the first place, I did not ask for their credit card, now I have to endure their inefficiencies and those hard-to-dial numbers.

Telecom companies are also profiting from dissatisfaction when despite erratic service, they even began to charge P50 for printed billing. In the past, telecom service providers were told by government to remove expiry on prepaid load as the loads were de facto money. Consumers complained that telecom companies made them hostage or forced them to use either text or call even when there is no need to do so.

Blockbuster was once the largest and most influential video rental chain in the USA. One of the key annoyances of their customers was the late fees they imposed. They abolished it at one point, but the millions they made annually were too hard to ignore so they restored the late fees. A few months later, they filed for bankruptcy. Their customers did not sympathize with their reversal of fortune as their business model was based on inventory turnover. Hence, to make customers return their DVDs promptly, they imposed a penalty much like how school libraries imposed a fine when books have been returned after due date. This became worst as industry challenger turned leader, Netflix, created a subscription model where the late fees, a major annoyance, was removed and highlighted — amplifying the late fees imposed by then industry leader, Blockbuster.

Marketing history warns us against profiting from customer dissatisfaction as buyer’s remorse creates bad memories and is dangerous to your business.

Going back to hotels, I predict it’s a question of time before some will use ‘unlimited’ consumption of mini bar as competitive edge instead of giving more discounts.

Fri Dec 30 , 2016
My top article in 2016 is a blog exclusive feature on Philippines’ youngest U.S. dollar billionaire Edgar “Injap” Sia where he shared with me his graduation speech delivered at the University of San Agustin. This article was, in turn, shared by the readers reinforcing the increasing acceptance of entrepreneurs as rock stars and modern day heroes. Injap also topped my […] 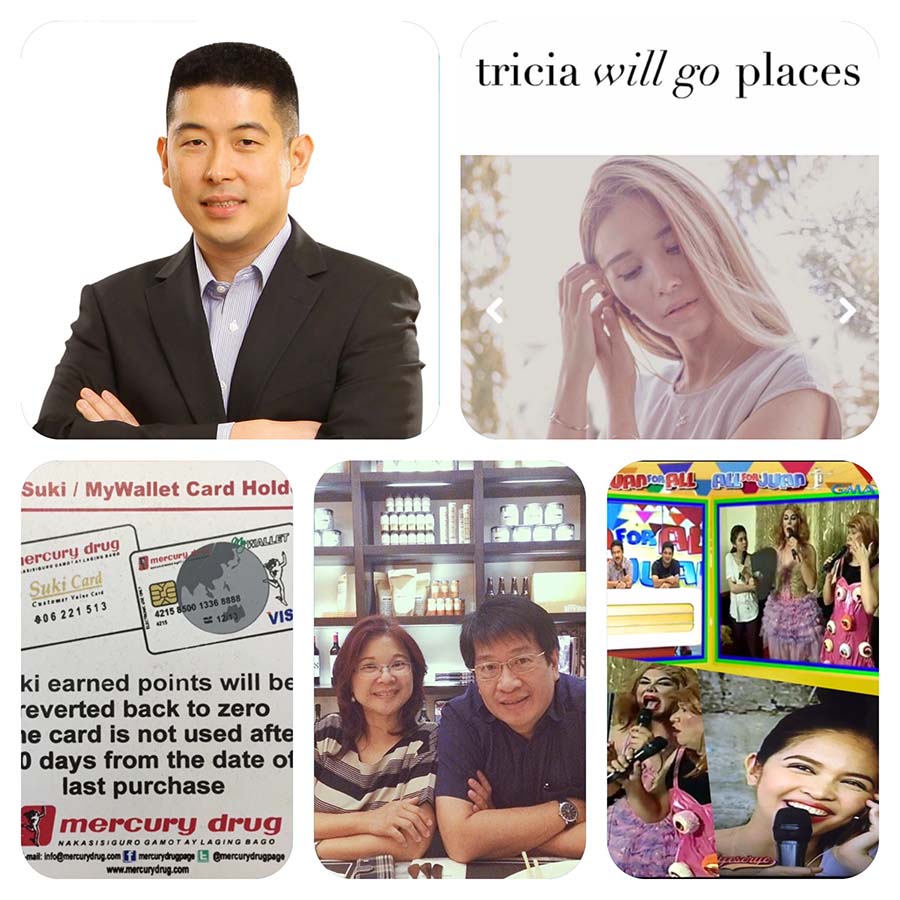