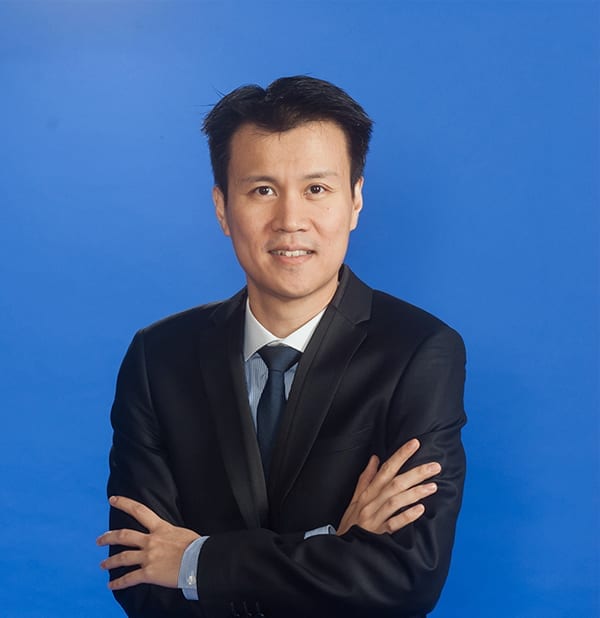 I met Dexter Chee Ah about a decade ago when he asked for a meet-up to explore the possibility of him becoming a speaker and marketing consultant at Mansmith and Fielders Inc. He came prepared with an endorsement letter from no less than Dr. Eduardo Roberto, his professor at the Asian Institute of Management.  He must have made an impression on the hard-to-impress Ned, one of the very best marketing professors anyone can have.

I convinced Dexter to do two things to add to his academic credential, one was to teach at the Ateneo de Manila University so he could brush up his teaching skill, and second, to bring his father’s company, Hongley Food, where he worked as VP-Marketing and Business Development, to the next level.

He became a good friend and even invited me to his and Hazel’s wedding and reception in 2007.  I later learned from our chit-chats that he was succeeding in both teaching and business. He was well loved by his Ateneo students and he enjoyed the teaching as well as learning from his students. He was proud of introducing many new things to his father’s conservative company the way a child of owner (COO) should do, using brains and the thirst to gather insights instead of resorting to huge marketing budget.  Instead of complaining about almost zero marketing budget, he rose to the challenge.

His approach was very strategic. Founded in 1977, he envisioned Hongley Food not just as mere manufacturer of good Chinese noodles but as maker of all kinds of good noodles, for both the food service and consumer markets. He focused on product innovation and distribution improvement, rather than short-term price cut and promo tactics to improve volume. Leveraging Hongley Food’s good reputation of supplying good Chinese noodles in food service outlets with prominent clients such as Edsa Shangri-La Hotel, he started expanding his father’s company systematically.

In product innovation, he introduced consumer brands. He launched “Chee-Bog” pancit canton in small packages, using a catchy play of words incorporating his surname and the slang for “eat” in the Philippines for his branding. He defended the success of Chee-Bog in the wet market with a secondary brand “Haba-Haba” pancit canton for the price-sensitive segment. He introduced and supplied the Hongkong-style fried noodles craze in food carts. He also launched complementary products for the wet market, such as Maminta Super Pepper and Chee-Kah chicken powders.

Next, he enrolled in culinary courses to understand the needs of the chefs before launching specialty noodles for new clients of food service outlets. Hongley now have Japanese ramen, udon and gyoza wrappers, as well as Asian variety like Malaysian Laksa and Taiwanese noodles. He then targeted the fine dining segment by introducing Italian line “Toscana” offering fresh Italian pasta, fresh ravioli and many more, and made a lot of customization with food service clients.

In distribution improvement, he expanded the number of Chinese restaurants Hongley was serving but went beyond the Chinese restaurant segment. He used “Chee-Bog” to penetrate the wet markets then proceeded to introduce the product to the more demanding supermarkets.

With success after success, he built several new factories to accommodate the increasing volume beyond their original plant in Malabon. For his business development skill, Dexter Chee Ah was awarded one of ten winners of the 8th Mansmith Young Market Masters Awards (YMMA) in 2013. He was the only one from SME and got the unanimous votes of all judges.

What made Dexter’s achievement even more inspiring is that he did all these while suffering from the physical and emotional ordeal of having stomach cancer since 2012. He changed his diet drastically and with the power of prayers, was in remission for a while so he was able to continue to do what he loved most – – marketing for 3 more years until he passed away on January 14, 2015 at a young age of 37.  His wife Hazel told me he was in pain the last month of his life but he still wanted to praise God and felt that he didn’t have the right to complain about his pain as Christ suffered even more pain.  On New Year’s Day, upon his insistence, he was wheeled to Church to praise God, to thank his supporters and to bid his community goodbye.

His life story as a visionary, an innovator, a business builder, a strategic thinker, an educator, and a marketer will inspire many.  Dexter walked the road less traveled.  While doing good business, he was faithful to God. I will remember the 3Fs (Faith, Family and Fulfillment) he shared during his YMMA acceptance speech as he found fulfillment in serving God and others. His words “Success gets while Significance gives” will remain etched in our hearts.

Dexter is an example not just of a good marketer but a good human being. A rare breed who understands the higher purpose in all we do. He has made a contribution that has outlived him. Dexter, you will be missed!

Fri Feb 27 , 2015
Q1: Why is Private Equity (PE) better than getting bank loans, crowd sourcing or getting friends/relatives as partners? A: PE has its strengths and draw backs and ultimately it is up to the Sponsors/ owners of the business to assess whether they see a fit with an outside party investor and their overall strategy and funding requirement. If the Sponsor is simply looking for low cost credit […] 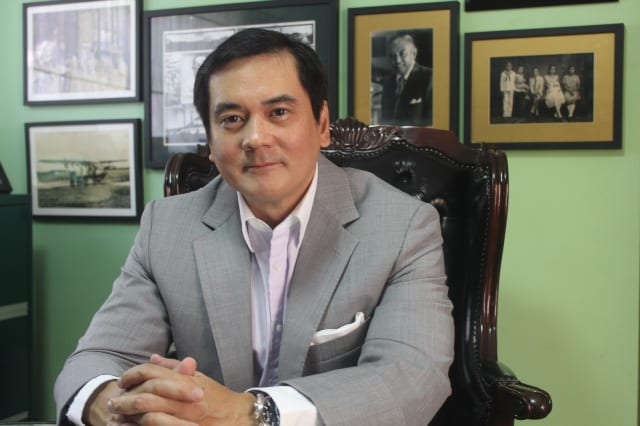