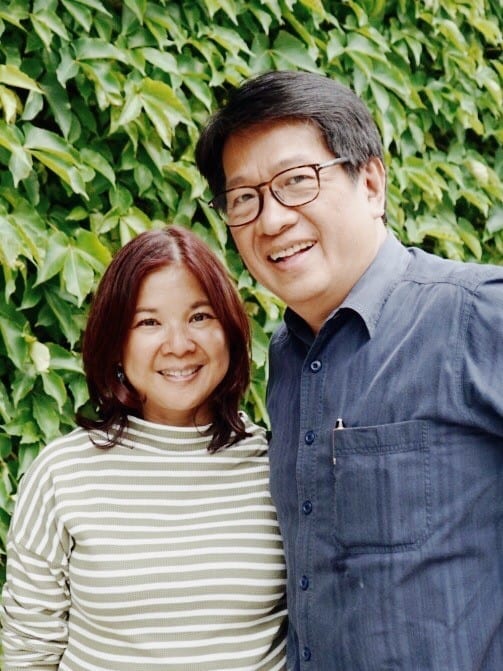 HOW WE RELATE TO OTHERS
In our first trends article of 2016, we shared our first prediction on how we relate to others – Renewed Patriotism, where the mainstream and social media have played roles in awakening the Filipinos’ sense of history via the hashtag #ItsmorefuninthePhilippines and the movies Bonifacio and Heneral Luna.

Below is the complete list of how we relate to others.

Social acceptance of 3S’s (Single parenthood, Separation & Sexual orientation).
· We are an accepting and understanding nation. Our culture is one that accepts differences in lifestyle and preferences. Perhaps, and despite being a predominantly Catholic nation, we tend to be more supportive of others and we do not (usually) discriminate against single parents, separated parents, and lesbian/gay people.

The Cinderella Phenomenon
· The Aldub segment within the Eat Bulaga noontime TV show is an example of how we continue to cheer for the ordinary folks, the underdogs who are rising and succeeding – in a most dramatic and romantic way.

Flawsome
· Expect to hear the word “Perfectly Imperfect” more often. Like our lifestyles, we no longer expect our role models to be flawless. Just compare the success of relatively different looking, facial contortionist TV actress Maine Mendoza of Aldub fame to the traditional mestizo /mestiza-looking love teams of other TV shows and you get an idea of what is changing.

More A+ will resort to Pre-Nuptial Agreement
· More and more family corporations are drafting their family constitution; part of this is to ensure a predictable succession plan and smooth ownership transfer. The answer appears to be a pre-nuptial agreement that does not allow in-laws to own or have a right to a company’s shares. Imagine the confusion of having a son run a company, and his wife suddenly taking control and then remarrying after his unexpected death. You can see the complexity of the situation inside a company when there are no pre-nuptial agreements. This of course excludes personal wealth and includes only shares held by a family corporation.

Online Activism
· Online activism is alive! Last September 2015, netizens started clamoring for the extension and expansion of the number of movie theaters showing the Heneral Luna movie, which has since then become a top grossing movie. Netizens have also tweeted about the alleged Binay corruption, shared the history of or the real stories during Martial Law and voiced out against many other issues. They have become online activists with sentiments having a higher probability to be read by government, media and corporate authorities rather than being seen in a protest rally.

Visual Communication
· Often times, we have trouble expressing ourselves so we end up resorting to emojis, as emojis just seem to be the perfect expression of our thoughts, a fun way to communicate, or even maybe a faster way to reply. Expect more emojis as a form of communication.

These are but 7 of the 50 trends and predictions we were able to put together. Watch out for other trends to be featured.

Mon Oct 24 , 2016
Willis Towers Watson is the leading human capital and benefits consultancy firm in the Philippines. Mr. James Matti, the Head of the Philippine Consulting Office, who is also President of Towers Watson Insurance Brokers Philippines, Inc., shares updates on motivating people and understanding rewards. Q1: How has the role of money in motivating employees changed over the years? Based on […] 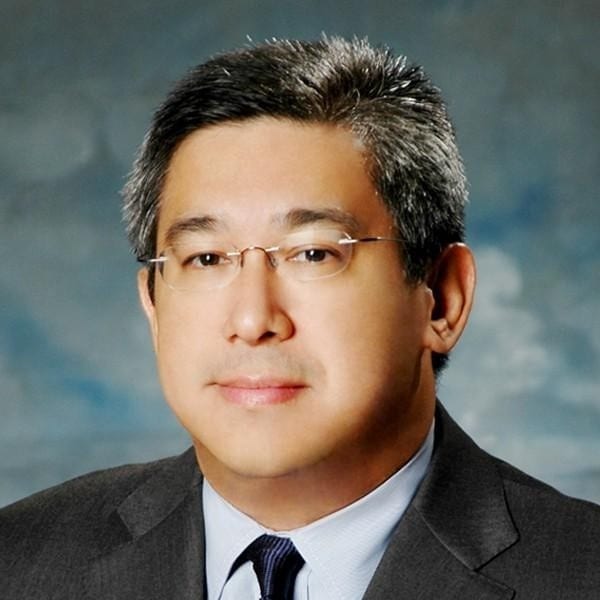