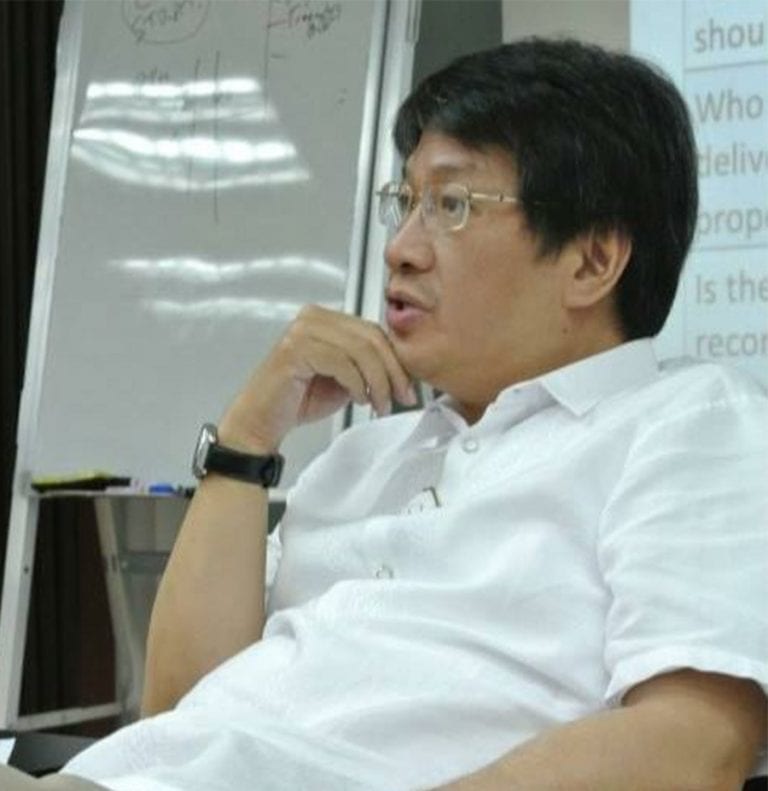 Dr. Charles Go (Go Sing Tian), my late father,  used to share many Chinese values to me. Some of which are:

They are useful in business. In fact, he used to share business lessons in the dinner table, a normal practice then. Although, I have discovered in our entrepreneurship workshops in Day 8 Business Academy for SMEs that modern-day spouses of entrepreneurs as well as the next generation would rather have a non-business topic when they are home or when dining together as a family, but that will be another topic of discussion. For this article, I shall focus on the values of “Ham Ham” in the Chinese culture.

From my research, I discovered the Fookienese (or Min Na) term “Ham Ham” actually has three common usages – negative, neutral and positive. I have consulted with the members of the Binondo Heritage Group on Facebook about the English translation and the negative meaning was more dominant to most of them. They commonly practice “Ham Ham” when asked to judge or give an opinion. For example, when one is asked “How was the food?”, when pertaining to what was served in a new restaurant, “Ham Ham” is then referred to as mediocre or to be along the lines of: so-so, just fair, average, good enough, or tolerable. In Filipino, we hear this as “okay lang” or “pwede na” to somewhat signal dissatisfaction without discouraging or offending anyone, and giving credit for at least trying.

Whereas, in a neutral sense, “Ham Ham” is the humble response when asked about business situation in a social setting; which is a Chinese way of asking “How are you?” The other usual Chinese greeting (when near meal time) is “Di Chia Be?” that means “Have you eaten?” It is a neutral response without going into details of explaining one’s business situation or “keeping your cards close to your chest” so to speak as revealing great business result may provoke competitive attraction, while sharing business reversal may affect social standing.

In a positive sense, on the other hand, “Ham Ham” is being lenient and giving way graciously without asserting your right; going easy and letting things be. For instance, when a customer bargains with your salesman for him to give a bit more quantity for the same price, you give way by prompting your salesman with “Ham Ham”. In doing so, you allow your customer to feel greater value and concessions while hoping for greater business in the future. In Filipino, we say “sige na lang” or “pagbigyan mo na” taking things lightly.

“Ham Ham” as giving way has broad application. In relationships, specifically, instead of confronting a neighbor for abusing a car pool privilege, you just say “Ham Ham” to preserve the relationship. Similarly, when you are in traffic and another car cuts off, you say “Ham Ham” so as not to make a fuss about it instead of calling out the other driver.

In a way, “Ham Ham” is being more tolerant, and not being rigid; it is being more patient, and not confrontational. It is relational, and not transactional; it aims to unite, not divide. “Ham Ham” espouses harmony over policies. It is letting go to benefit others, instead of being selfish.

Of course, there are limits to practicing “Ham Ham” and it is up to a person’s limit when not to apply it; some are more obvious than others. Of course, you do not want to use “Ham Ham” when it would be compromising work quality and tolerating mediocrity. You neither want people to be taking advantage of you – whether stealing time, products or through expense account nor manipulating you, instead of promoting win-win or mutually beneficial agreements. Your belief in the principle should not push you to allow condonation of previous loans, offer to buy properties at lopsided prices, squat in a property, not be accountable for things and responsibilities entrusted to you, use company expense to gain personal ownership (copyright, business deals, etc.), tell sad stories to gain benefits. The list goes on.

As family is the nucleus of society, I often advise my own children and son-in-law with only two words, “Ham Ham” and they get it immediately. If only the world is more tolerant of each other’s differences, we would have better harmony and peace, instead of conflict and division. Next time you encounter a situation, think of practicing “Ham Ham” before anything else.

Fri Jan 31 , 2020
Rex Daryanani is the President of Funtastic International Inc., an importer and distributor of toys, accessories, and other fun products. He is also the President of the Federation of Indian Chambers of Commerce Philippines (FICCI) since 2016. Following the move to legalize the operations of micro lenders, he shares about the state of microlending activities of Indians in the Philippines.  […] 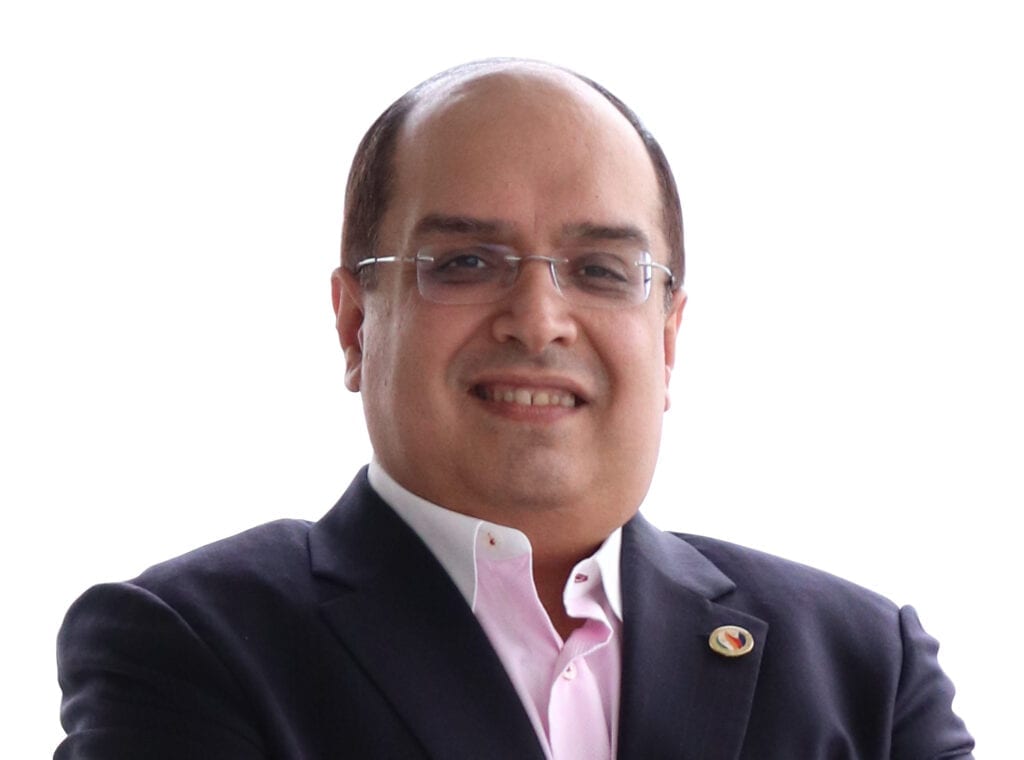