Market leaders usually have a lot more sources of strengths than their competitors, and therefore, new entrants must avoid a direct assault on the market leader. Instead of enticing consumers to switch brands, they can instead be convinced to buy, based on communicating the merit of their new offer.

Here are seven (7) steps on how companies can grow without challenging market leaders:

1. Look into new markets and white spaces untapped or disregarded by the market leaders. Cebu Pacific Air offered low prices targeting non-travelers. Since 90% of the Philippine population belonged to the DE income classes, Cebu Pacific envisioned every ‘Juan’ being able to fly. Initially attracting a niche market since they did not offer features available at Philippine Air Lines, it eventually attracted mainstream consumers as more people spending their own money preferred Cebu Pacific Air making them the domestic market leader it is today.

2. Think if the white space is bigger than the existing market. Instead of targeting doctors, Omron launched an electronic blood pressure monitor targeting housewives for home use since there are more housewives than doctors. The electronic version was also priced a lot more premium than the stethoscope.

3. Once an underserved market is chosen, understand their pain points. Buying drinking water from the refill station may not be much if one considers the small P200 weekly expenditure. However, the life time cost is huge at over P700,000.00 per family with refill water being mostly acidic, not to mention waiting time and extra storage space needed. While the 3-in-1 alkaline-mineral-purified home water system of Waters Philippines may be premium-priced, it is priced at a small fraction of the lifetime cost of bottled water. To ease the pain point of affordability, Waters Bio Mineral Pot is available on installment and buyers can also become an independent distributors.

4. Find new truths about these consumers to create a new offer or a new program. Without new truths, mere cut-and-paste tactics will result when making marketing plans. Century Tuna positioned tuna as the healthier meat, hence they focused on developing the canned tuna market.

5. Use technology or create entry barriers so competitors can’t respond directly and immediately. After Selecta launched the 3-in-1 ice cream in 2009, they were able to revive sagging industry sales, with their market shares continuing to move upward since it took time for competitors to match that offering. From a niche player in 1990 when RFM bought Selecta from the Arce family, Selecta now commands a dominant market share of 80%.

6. Innovate and be different instead of just being better. Mang Inasal is the only grilled chicken among the top 5 fast food restaurants. It started with a new combination — grilled (which normally takes time) and fast. No wonder they were bought by fast food giant Jollibee at a whopping P5 billion.

7. Start something pioneering — own a word relevant to consumers. Unli was a term introduced by then Sun Cellular before they were bought by PLDT-Smart. It offered unlimited calls that was hard to match by market leaders since they would lose the most revenue in a price war.

Companies should stop formulating their marketing plan using traditional market-driven lens focused on served market alone as it will only result to brand switching tactics that makes profit inferior. Mansmith and Fielders has a proprietary New Demand Wheel framework that helps companies identify at least 9 potential underserved markets in their industry to grow new sources of revenues and profit. It also has the 8 Ideation Windows to help them think differently as part of the Market Driving Strategy framework.

Fri Sep 9 , 2016
Joseph “Chay” Cruel is vice president of international and business development for the non-alcoholic division of Asia Brewery. Previously, he was with Smart, Remy Martin, RFM and URC, the latter where he launched the highly successful C2 as brand manager and for which he won the Mansmith Young Market Masters Awards (YMMA) in 2005. Chay shares his insights on another […] 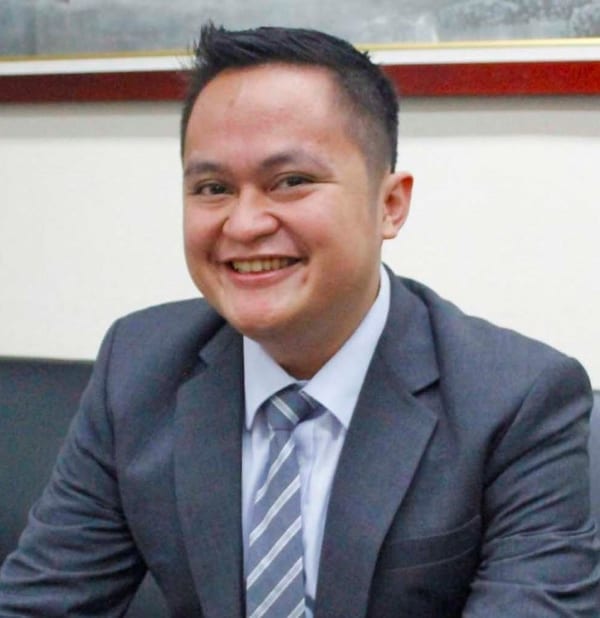