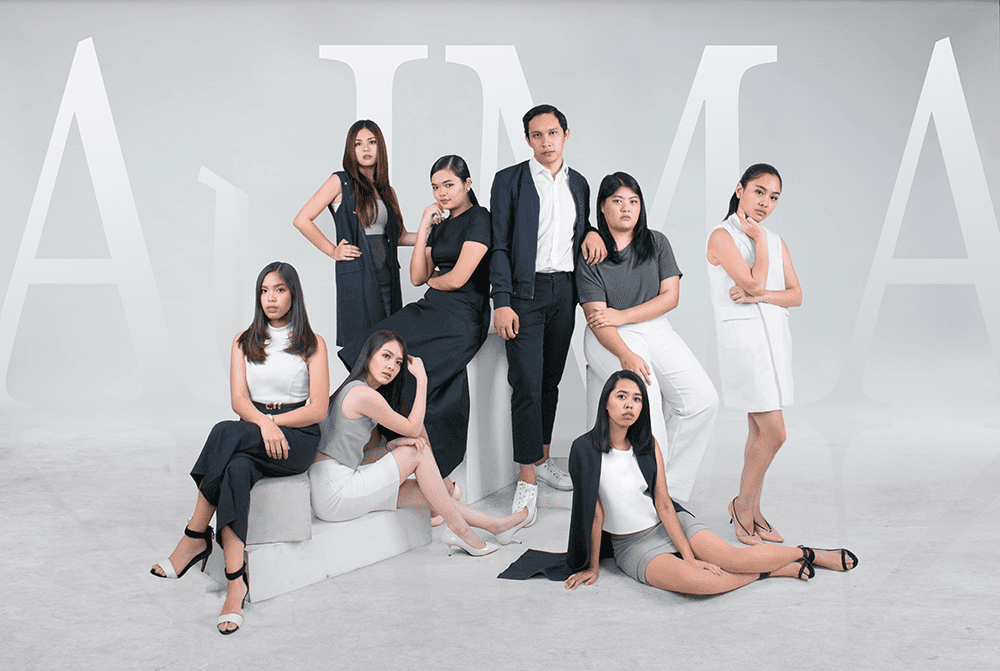 Happy silver anniversary to the Ateneo Junior Marketing Association (AJMA)! It is the campus organization that I initiated in the second semester of SY 1990 when I was still a rookie marketing lecturer at the Ateneo de Manila University. I asked my brand management students to form AJMA using my part-time teacher’s salary as its initial fund.

The Ateneo Management Department Chairman then, Prof. Manny Fernandez, gave his all-out support. Manny must have seen that despite my being only 28 years old, all activities I initiated as the National President of the Philippine Marketing Association that year were very successful.

AJMA was initially a social networking club but it refocused its attention to being a socially-relevant student organization. It went on to win many school and national awards, and became the biggest student organization at the Ateneo de Manila University at one time or another.

When Prof. Rodolfo Ang became the new Chairman in 1992, he was instrumental in supporting the launch of AMOR (Ateneo Marketing Out Reach). This program made AJMA more relevant to the outside world by becoming a “big brother” to student leaders of many other schools who came to Ateneo on Saturdays to attend free marketing courses exclusively organized for them. The graduates were given an Ateneo certificate to help them start their careers with greater advantage. AMOR became my peg when I co-founded MarkProf Foundation Inc in 2004.

This year, I am pleased that the executive board of AJMA surprised me with a Happy Father’s Day greeting. We then had a nice ‘family’ dinner at Bizu Promenade. They explained that AJMA has kept climbing greater heights and is in fact planning a grand anniversary silver ball on Feb. 20, 2016. I sat listening as a proud parent cheering them on looking forward to the next 25 years.

Fri Aug 14 , 2015
Q1: Congratulations on being part of the first batch of recipients of the Mansmith Market Masters Awards, the first and only recognition for senior executives based on outstanding mentoring of young marketers as brand builders. What is your people development philosophy? A: From my perspective, succeeding in developing people requires 3 elements – a compelling sense of purpose, an aligned […] 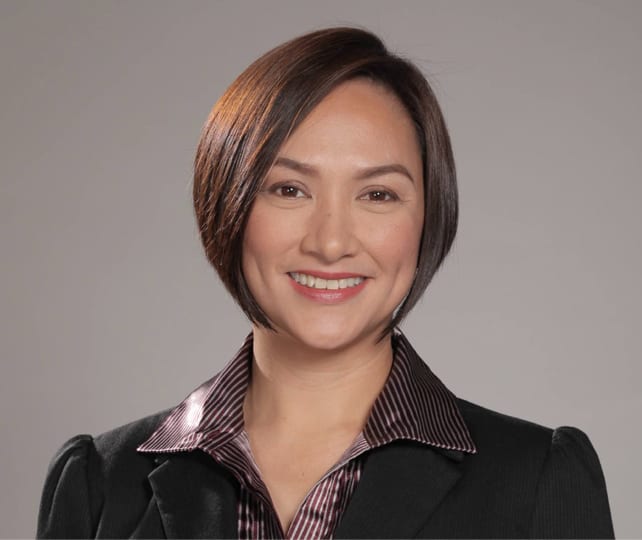