I have finally retired as CEO of Waters Philippines. It has been a good 26 years.

I remember it was Feb 1995 when we officially launched Waters Philippines in Nikko Hotel (later renamed Dusit Hotel) in Makati. It was launched after a 6-month pilot test.

We became the first company in the Philippines to use network marketing for home water purifiers, even before Amway and Herbalife entered the Philippines. I remember meeting an American consultant 26 years ago who gave me 1 to 5 years to survive with our idea. I feel so good that we kept pivoting until we got it right and even now we are still learning.

We became the first network marketing company in the Philippines to offer consumer financing (now up to 40 months) because we wanted the middle class to own high quality health products at an affordable scheme.

We became the first network marketing company in the Philippines to offer a 90-day warranty for distributors’ satisfaction. Rookies were given the right to change their upline if they were not satisfied during their first 90 days, a scheme our progressive sales leaders agreed to adopt.

Eventually, I became the first person to have taught a 3-unit, full semester course on Network Marketing in Asia, first at the Ateneo de Manila University, then at the De La Salle University. This gave more credibility to the entire direct selling industry. Later, I became the only local company CEO to become chairman of the industry group, Direct Selling Association of the Philippines (DSAP) in 2002. Earlier, I led the development of the DSAP 8-point test to determine pyramiding, the framework of which has been adopted by the Department of Trade and Industry (DTI) as their standard to distinguish between legitimate and illegal pyramiding operations.

Waters Philippines was at the tail end among distributors in Asia Pacific when we started in 1995. In three years, it became number one in Asia. The Philippine Team was teary-eyed when the Philippine National Anthem was played during the awards ceremony in Shanghai, China.

We also became the market leader in the Philippines, beating a giant European multinational company known for using the knock-on-the-door scheme dominating the industry in the 1980s and part of 1990’s. When we were just starting out, that multinational competitor filed 7 cases of advertising complaints against us. We won 6, appealed 1, and won on all counts eventually. Later on, they filed a motion to increase tariff at the Tariff Commission, blaming us for affecting their sales, but nothing happened after I courageously told the commission they had to file a court case to get my data and I was not about to give my competitor cheap market research data. I recall the other water purifier players in the industry invited to the hearing were all surprised I was ready for a fight.

Later, the multinational closed shop and tried to make a comeback. But the landscape had changed: It did not take a genius to see that more women started working, peace and order were deteriorating, and condominiums became popular, so how could house-to-house selling continue sustainably? Luckily, it was my personal education in market-driving strategy and business model innovation that helped me adapt to these factors.

I thank my competitor for constantly provoking me. Otherwise, I would likely still be in my comfort zone.

I love network marketing. It is a business where I have personally witnessed hardworking people without college degrees, work experience, or  sales background, gain financial and personal freedom. Corporate HR typically would not accept anyone with the above non-qualifications, but it is an income equalizer and we should not play God.

There is Cristy Santos from Tarlac who dropped out of college, there is Loren Hermenegildo who was retrenched, there is accountant Eva Sampelo, corporate supervisor Jerry Cedeno, housewife Marcia Labasan. Then there is Ric Nepomuceno who was a waiter for over 20 years, his wife Emma whose business went bankrupt, Babes Moscardon whose previous businesses mostly failed, Tess Bulatao who was a humble cashier in a leather store, and many other similar stories. Instead of judging their past, what mattered was their passion to improve their future, and despite the lack of corporate qualifications, each had been trained to lead their own teams successfully. They have changed our paradigm and educated us on the triumph of the human spirit above everything else, and they have inspired us to adopt “Build Dreams, Change Lives” as the mission of Waters Philippines.

I am leaving the future in good hands. My son Calel Gosingtian succeeded me as President and CEO last February 2021. Calel started a year of full time work at the Four Seasons Hotel in Wyoming as a self supporting student. He not only survived, but less than a year into his job, he was nominated for employee of the month. When he returned home, he gave back the placement and airfare fees his mom paid for, by using his savings while working in the US, net of his monthly rent shared with 3 other people. He later joined JCI Manila and became a  member of the board twice, both times as its youngest board member, and most recently as Vice President.

Calel has also invested from his savings into some businesses, all with his friends and network from JCI Manila. He is also President of Noah Wellness Center, with the servitization business model of another of Waters’ products, the Noah Ion Cell Cleanse.

I am leaving Waters Philippines in good hands. When I started in 1995, I had many challenges launching this new business opportunity concept in the Philippines which required so many years of educating the market. Calel has taken over with his own set of challenges (COVID-19 and digital transformation, among others). He will be backed up by his team of professional managers.

12 Scenarios to Anticipate in a Post-Pandemic Economy

Fri May 28 , 2021
During a prolonged pandemic, many entrepreneurs think survival by cutting costs is the only way to go. Truth be told, while cutting costs is important, operational efficiency is a necessity, and it must be done alongside market development efforts, as no company has cost-cut themselves to greatness. They need to refocus on how to recover and thrive in a post […] 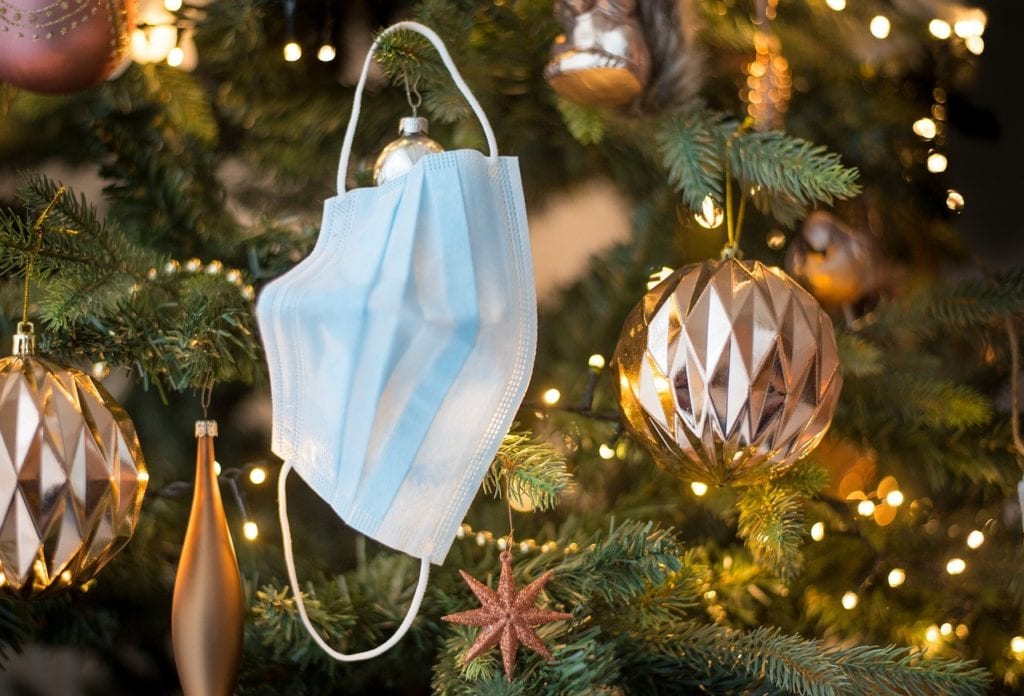