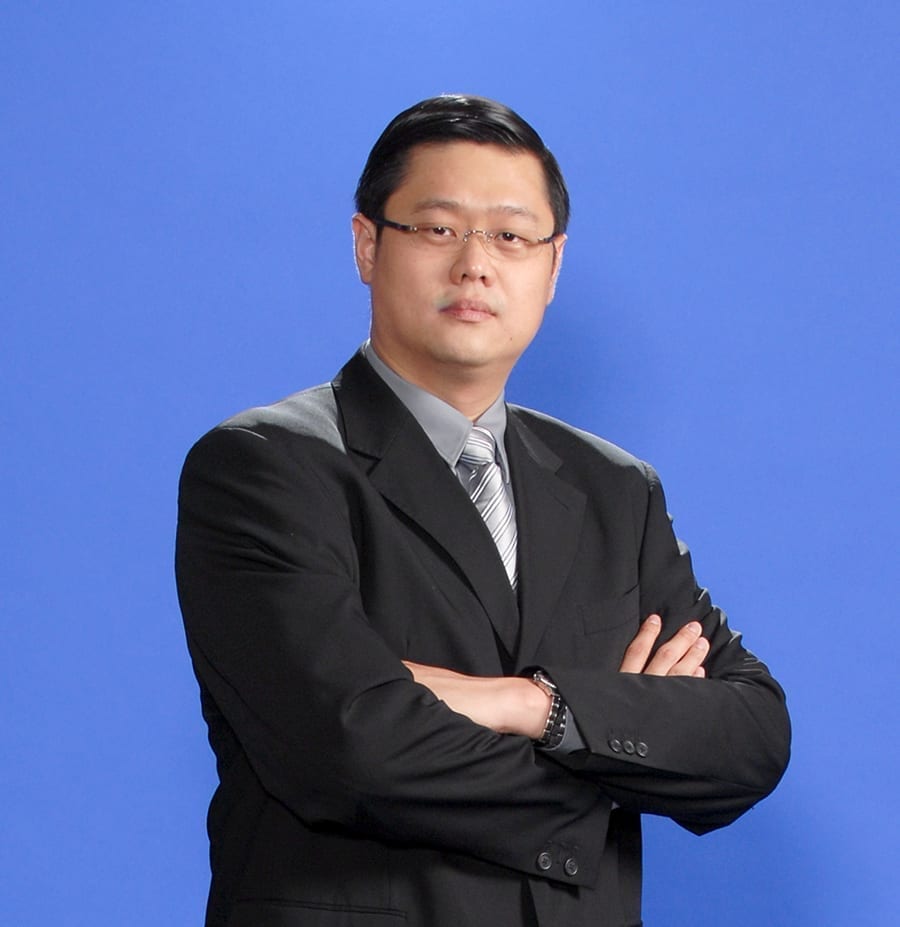 Q1: What are some of the most often made mistakes companies do in social media marketing?

A: For me, the biggest mistake is mismanagement of expectations. In my experience, most brands use social media to collect fans, and use the number of likes or followers as the metric of success. Then, they evaluate ROI of social media through sales, which in my opinion, is the weakest area of social media. Social media is used for brand engagement, and create affinity with the brand. Nowhere does social promise an increase in sale, but most brands try to tie social media initiatives to sales. But then, when a lot of brands started going into social, those who didn’t will follow the bandwagon and start creating facebook pages. You would be surprised that four years after the “Facebook Brand Page” craze, there are still some brands who are just starting to set up their page. And then they claim they are not successful because fans are hard to come by, there are no improvement in any business metric, and they are now wondering what to do with what they have started.

Q2: What are some companies that you look up to in practicing social media marketing and why?

A: Let’s start with consumer companies then go to BTB. Coca Cola is still my favorite example. I am a bit biased because I worked with the brand for three years. They are very open to experimenting with digital, and their head office supports initiatives done by their local office. Couple that with an open-minded IMC head, and you have all the formula for success. They were able to steadily gain a strong Facebook and Twitter following. They are serious in listening to their customers on social media with the setting up of their social command center. They are measuring social activities correctly by correlating it with brand attribute lifts rather than just movement on the shelves. Finally, they understand the role of social media in the grand scheme of marketing.

For B2B, there are very few if at all. The reason is not about the company and brands, but the essence of social. I always tell business who are B2B to NOT go into social media. Social media is really consumer driven, getting fans and followers, and engaging with them. It’s all about generating critical mass and leveraging on that social base. On the other hand, B2B means that the target customers are purchasing managers, entrepreneurs, among others. Social media may not be the best fit. For digital executions, I will still recommend having a website, use email dispatches and establish a CRM program. Social at best, would be having a Twitter account to manage customer feedback and complaints, or use it for thought leadership.

Q3: Which social media campaigns are considered the world’s best so far in generating awareness and sales?

A: If you talk about generating awareness and sales, I would still think that the benchmark would be the Department of Tourism’s campaign of “It’s more fun in the Philippines”. It is social and viral enough: foreigners know about the campaign, it leveraged the Filipinos’ social nature to post and promote, and it got a lot of media attention around the world. It is simple enough, and does not even need a Facebook page or Twitter account as the campaign anchor. The tagline itself is marketing enough. Globally, I think Old Spice and Australia’s Best Job in the World would be the benchmarks.

Q4: Marketing budget for social media used to be a minority percentage. Which major companies or industries have shifted their budget to majority social media?

A: I think most multinationals have shifted portions of their marketing budget to social and digital. Five years ago, digital is no more than 1% of the budget. It is not even budgeted, which means the whatever is the remaining monies from the campaign goes to digital. There was even a mindset that digital and social should be free, because setting up a fanpage is free. What most marketing people do not realize is that there is a cost to set up, a larger cost to promote, and a cost to maintain and sustain. Today, I have seen brands force allocating 5 to 10 percent into digital. Versus other countries, we are still a bit on the low side, but we are slowly getting there to the right levels, at around 20 to 25 percent.

There was a time that agencies used to sell fans and followers to brands, especially those brand managers who overcommit to their bosses, or brands who really use the number of fans as metric. But I think those days are gone as the novelty of having pure quantity of fans as metric already disappeared. Brands are now asking the right questions now to agencies, focusing on engagement metrics like response time and sentiment analysis.

Q5: What can you say about social media marketing via giveaways and contests instead of turning out original or effective content?

A: Using giveaways and contests were the primary tools four years ago in terms of fan acquisition. However, due to the high unsubscribe rates (people liking a page to join, and then un-liking afterwards), and also rulings by DTI in securing for a DTI permit for every Facebook promotion, have made it very inconvenient for brands to do promotions online. In principle, there is nothing wrong doing that, in creating a bait-and-hook activity to secure likes. What is more important is that the engagement continues after getting them into the page through proper content management. For example, Nescafe used the concept of Nescafe points to generate a massive fanbase, in fact, it got bigger than the global page. Then, they sustained it with proper content management in that they were able to engage their Facebook community to become active collaborators and ambassadors. That is why on top of having an extremely large facebook following, they are also the one of the top brands in the world with the highest social engagement metric.

Q6: How do you measure effectiveness in social media?

A: Social media is effective if it is able to help a brand in achieving its marketing objectives. For some brands, they measure the effectiveness of social media activity through how much their brand is perceived better than their competitors through monthly tracking data. Others look at social media sentiment and analyze it. Some use social media for market research and customer response and engagement. Social media, if used purposively and has a definite objective in mind, would have the highest likely of success.

Q7: What are the triggers that make a video go viral?

A: In my experience, viral videos should be credible, emotional, and tells a story. It has to be shared and talked about. The most visible metrics would be the number of shares, or if it is a video, the number of views. Cebu Pacific’s dancing flight attendants, Coke’s OFW video, and BPI’s Chris Lao would be the top viral videos coming from the Philippines. Of course, the king of viral videos (although not a branded video) is still Psy’s Gangnam Style.

Q8: The social media scene is almost entirely unpredictable at the moment. What is your best bet to what the future will be like in the use of social media in business?

A: Social Media would be less about platforms like Facebook or Twitter, but on how they are used. Of course acquiring a significant number of likes or followers is still important. However, brands are not stopping there already. Brands should use social media to generate data about their customer, mining social data about themselves and their customers. Actively listening can help the brand understand their customers better and how they are performing. Theoretically, it can also be used as an early warning device, and if sales go down, even pinpoint the problem (like distribution, pricing, among others). Budgets for social media in the next 12 months will mostly be spent on social listening tools, content publishing (which requires a creative team), customer service and response, and consumer research. Fans and promos would become very secondary as brands mature into the social space and start creating more engaging content and integrating the social experience with offline activation.

Fri Sep 1 , 2017
It’s marketing plan season once again and it is good to remind marketers that contrary to popular belief, when consumers make a buying choice, they do not decide based on marketing mix alone (product, place, promo, price) but on many other factors i.e., cultural (culture, sub-culture, social class), social (reference groups, roles and status, family), personal (age and life cycle […] 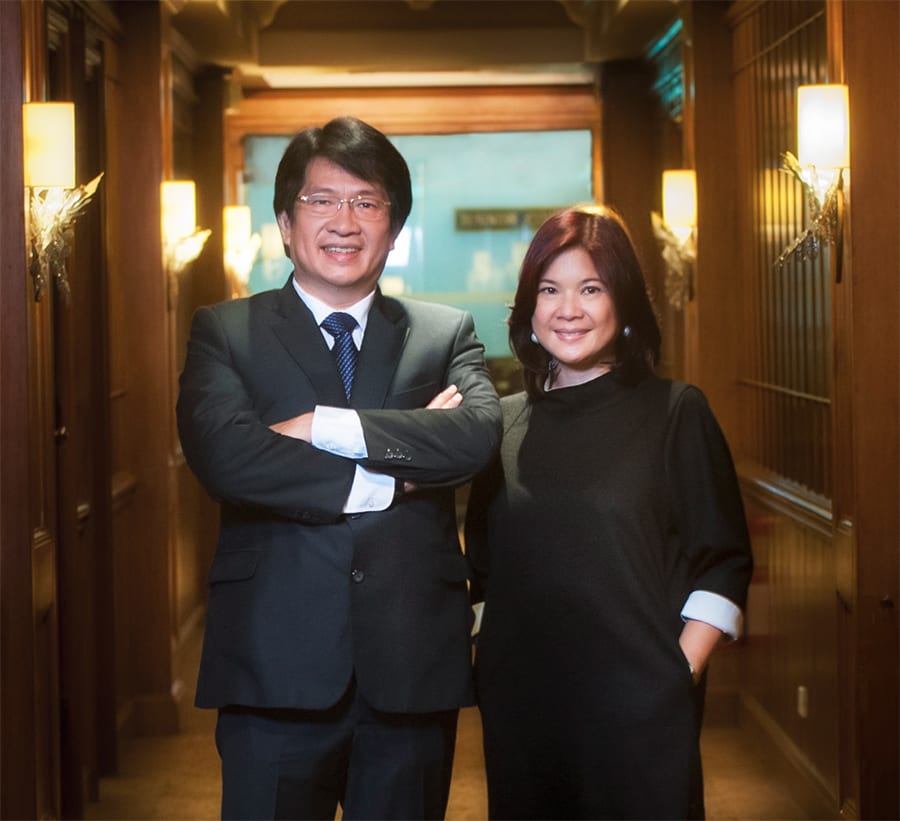