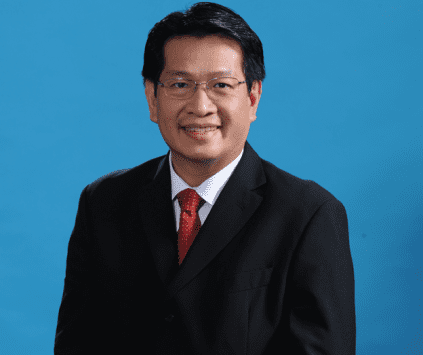 My article, “Identifying Pyramiding Scams”, has become the most popular entry in my blog www.josiahgo.com to-date.  As network marketing or multi-level marketing (MLM) becomes more popular, so are the numbers of unscrupulous companies calling themselves ‘MLM’ increasing, when they are actually scams.

Some readers may be curious about binary plans that balance the number of recruits on your right and left sides, a scam that is masking as a legitimate MLM. To become legal, a binary plan must balance sales volume instead of the number of recruits. Others are interested to know about the 7-headers investment wherein a recruit is convinced to pay for seven business centers as they sign up with a company, an unregistered investment being peddled as a non-investment.

Koscot Interplanetary was sued by the U.S. Fair Trade Commission (FTC) in 1975.  They were using cosmetics as a front for their selling positions in their company.  FTC ruled that, among others, compensation received from selling positions unrelated to the sale of products to ultimate users is pyramiding.  In a clarification of the Koscot Test, the Ninth Circuit Court of Appeals of the USA (in a pyramiding and fraudulent business case filed by a participant against Omnitrition) ruled in 1996, that selling to mere participants is not considered retail sales; hence, three (3) of the 8-point Pyramiding Test of the Direct Selling of the Philippines (DSAP) can be asked in this situation, to wit:

This test helps determine that retailing to ultimate users will occur.  For instance, for fair market value, a pyramiding company will not be able to show evidence of volume from ultimate retail users.  They can only show members buying at a discount for participating in the compensation plan.

An equally significant decision was when the Securities and Exchange Commission (SEC) sued W.J. Howey Company, a company selling land and service contracts in 1946.  Reaching all the way to the U.S. Supreme Court, Justice Frank Murphy created the 4-point test for investment contracts, also known as the Howey Test, to wit:

A 2-in-1 training meeting of the DSAP with the Investigation and Prosecution Department of the SEC of the Philippines in the morning of July 9, 2014 actually confirmed SEC’s belief that 7-headers are indeed unregistered investments regardless if the company is involved in products or services.

One other case that the Department of Trade and Industry (DTI) under Undersecretary Vic Dimagiba can look into to effectively and promptly stop pyramiding in the Philippines is the case of Burnlounge, a music company that rewards recruiting participants much more than sales services.  Burnlounge was branded a pyramiding company by the FTC in 2007 because of the focus on the rewards.  A second important development is that FTC also sued Burnlounge’s top recruiters, not just the company, and were collectively ordered to pay back US$17 million.

In summary, key lessons about pyramiding include:

Fri Oct 3 , 2014
Q1. How did you get started in marketing? I’ve always been a numbers guy, and I was initially inclined to pursue a career either as a financial analyst or an economist. It was probably fate that led me to my Management professors, specifically you and Emmanuel Fernandez, who inspired me to consider Marketing as a career. I eventually joined P&G […] 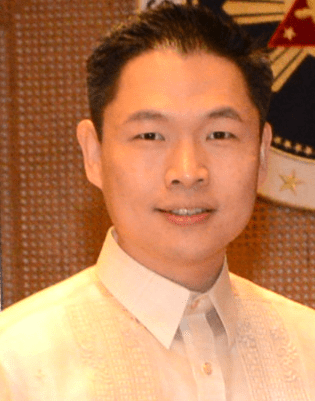