Blockbuster vs Netflix:
Blockbuster, then dominant market leader in video rental service in the United States once valued at US$8.4 billion when it was acquired by Viacom in 1994, declared bankruptcy in September 23, 2010. In 2001, its 3-year old rival, Netflix, was offered to Blockbuster for only US$50 million. When the offer was ignored, Netflix decided to raise funds via initial public offering in May 2002. Its share prices dropped from US$18.19 in July 4, 2002 to US$9.89 in Aug. 2, 2002 when Blockbuster announced it would add video mail delivery and subscription pricing like Netflix’s business model. Fortunately, Netflix was granted patent right in June 2003 on the technology of its queuing and recommendation system. Netflix CEO Reed Hashting was quoted in 2004 saying that “In the last 6 months, Blockbuster has thrown everything but the kitchen sink at us”. The next day, Netflix got a kitchen sink from Blockbuster. Eventually, gasoline prices spiked upward — discouraging consumers to take two trips to rent and return a DVD, changing the convenience versus cost ratio being offered by Blockbuster’s brick-and-mortar network.

Lux vs Waters Philippines:
In the direct sales industry, Euroclean was market leader in home water purifiers in the Philippines in the 1980s. They changed names many times (Electrolux then Lux). In 1986, it filed six advertising complaints against the holding company of Waters Philippines, a local start-up company. The latter defended and won all cases filed against them. Subsequently, Euroclean also filed a case in the Tariff Commission, wanting the Philippine government to impose higher tariff for imported water purifiers even if they are classified as essential commodity in the Philippines, citing their lower sales affected by competition like Waters Bio Mineral Pot as reason. The Tariff Commission summoned all players in the industry to a hearing with smaller players pressuring Waters Philippines, stating that they were just collateral damage caught in between. Today, the table has turned with Waters Philippines as market leader while Lux Marketing is struggling to make a comeback doing the same house-to-house calls they were known for in the 1980s.

Lessons on Offense and Defense Marketing:
There are at least five important lessons about rivalry.
1. Competitors can be more predictable when they are rational. However, when egos are hurt, all bets are off and stakes become higher. Avoid personal insults.
2. Angry executives actually take more risks so firms need to take a calculated move not to make a competitor angry. Repeated attacks may motivate challenger to work harder.
3. Never underestimate competition and overestimate own strength. A strength today (Blockbuster’s massive brick-and-mortar network, Lux’s house-to-house competency, Obama’s track record) may become a weakness tomorrow.
4. Success can be crippling to a dominant incumbent. Instead of continuously innovating, protecting gains could be the goal.
5. Stay relevant and understand trends and implication to a firm’s future. The best way to fight a strong incumbent is not to be better but to be different — studying the irritants and annoyances of the constituents and using new lens to view an existing problem. Netflix did the opposite of Blockbuster by avoiding retail stores, due dates and late fees. Waters Philippines launched a network marketing plan that redefined its customers as its sales force (known as independent distributors) and treated them as partners with respect. Donald Trump prioritized local industries with a protectionism stance reversing the open competition norm of his predecessors.

Fri Jun 16 , 2017
Howell Cu is the founder and chairman of the CSGT Distribution Group of Companies. With over 20 years of sales, distribution and entrepreneurial experience, Cu was able to establish several multi-million companies distributing various products for local and multinational brand owners. Beginning with just 4 trucks and 12 personnel, CSGT Distribution has grown to having over 180 trucks and over […] 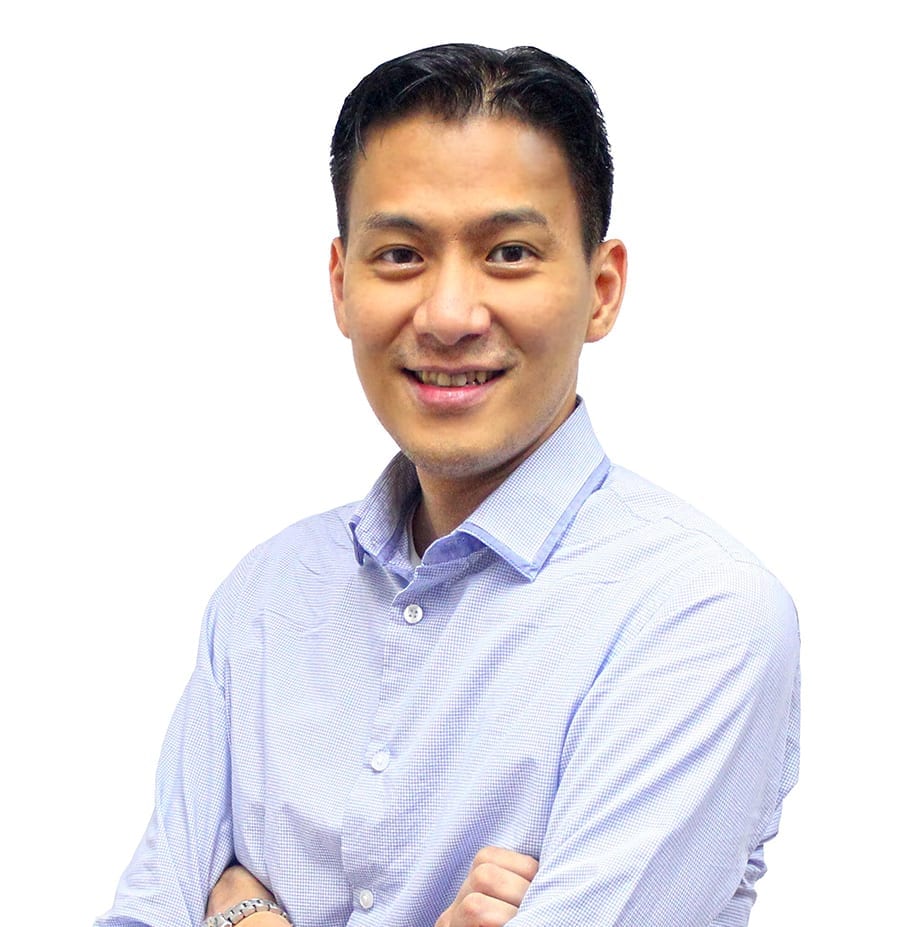