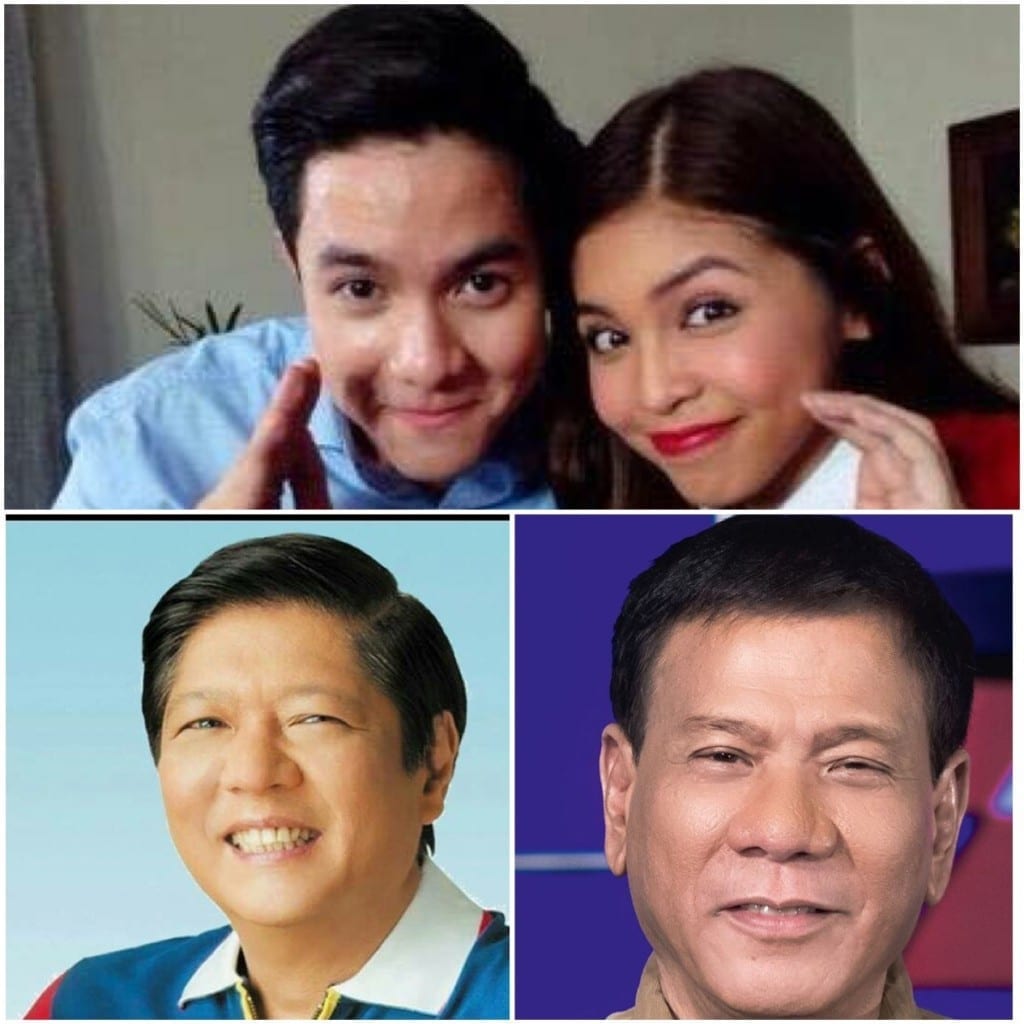 I encountered the term “fandom” when an Aldub fan from the noon time TV variety show Eat Bulaga warned me that they are not just fans but a fandom and they can easily destroy me. It was a reaction to an article I wrote in January 2016 pointing the deteriorating number of TV viewers of Eat Bulaga from 2.5 million households in July 2015 to 6.2 million in October 2015 back to only 2.6 million by the end of December 2015. The fandom, short for ‘fan kingdom’, were ready to defend and even bash people who have opinion contrary to them or gave statistics and comments of their idols not to their liking. Never mind if I wrote two previous articles praising Eat Bulaga for reinventing themselves with a new fusion of entertainment and values after three decades in television.

In one instance, I showed my business features editor in Inquirer that an Adlub fan cursed me with the ‘P’ word, a Tagalog equivalent of ‘son of a bitch’. I was simply asking the Aldub Nation (how they call themselves) if there exists a code of conduct or a code of ethics that they have to agree to before being admitted to the fandom (they don’t). Some members of the Aldub fandom would not want to receive any constructive criticism as I gave eight recommendations on how Eat Bulaga can turnaround their numbers based on my two earlier articles on market-driving strategy. As if on cue, many would remind me of the record-breaking tweets, the number of new advertisements of Aldub, the three decades of existence and all past achievements to counter the data I shared.

Lately, I am bothered with bashings happening among followers of the May 9, 2016 elections as I was reminded of what the Aldub fandom did to people they don’t agree with — using mob rule and bully tactics to silence their critics, even if Aldub themselves seem not capable of killing a mosquito. Among the presidential candidates, it is Mayor Rody Duterte who appears to have more die-hard fans while BongBong Marcos seems to have a bigger fandom among vice presidential candidates. Among the characteristics of a fandom is the high level of emotional connection the followers associate themselves with their idol. This does not mean that the other candidates have fewer fans, as they are likely more logic-driven or engage people in rational discussions.

I was shocked to know that while many of BongBong Marcos’ followers could identify the achievements of his father, more specifically the infrastructure projects, not many can identify his own achievements. Many could not share a single achievement of the younger Marcos as a senator for six years and simply pointing out to me of the possibility that he can do miracles for the next six years. A few shared the achievement of BongBong’s elder sister, Ilocos Governor Imee Marcos, praising her for her competency. It seems fandoms can be inherited, like characters in a storybook.

I was more stunned when at the height of the clamor for Mayor Duterte, to apologize for joking about an Australian missionary whose throat was slit after she was gang raped in 1989, a follower of Mayor Duterte brushed aside his rape joke and even posted in social media that ‘It would be an honor for my daughter to be raped by Mister Duterte’, oblivious of the consequences of rape and ignoring the need to protect his own daughter, a case of co-dependency, an excessive emotional or psychological reliance on a partner (in this case, the fandom). I have high respect for Mayor Duterte for his achievements in Davao and for his anti-crime passion albeit his foul mouth, but for his fandom, Mister Duterte could do no wrong, never mind if to his non-followers, he could sometimes be obnoxious as his fandom readily acts as his apologist, immediately re-interpreting the meaning of each of his controversial statements, each time, feeding the same cycle of behavior. A friend shared in Facebook of his nightmare that Mister Duterte won the presidential election and the first department created was the Department of Apology, good thing it was not shared publicly.

By now, you know that a fandom is a subset of fans that show greater feeling of connectedness to their idol or object, as well as other people like them.  They are typically interested in all the details of their fandom and spend a greater part of their time, energy and resources to be involved in their special interest network. They show tribal behavior and have a need for social recognition, socialization and symbolism of what they represent.

However, fandom members can lose objectivity as they can easily be swayed by the decision of the majority. For instance, election voters who support Duterte will do all means to rationalize his acts, even justifying his verbal blunders in social media. Some will have firm decision to support and do whatever the fandom decides.

A fandom is not limited for TV or movie stars and politicians, the subculture can also be for characters in science fictions, anime and even books, sports teams, objects, fashion bloggers, among many options. Members of a fandom interact with one another and create and share their own content. In Harley-Davidson’s Harley’s Owners Group (HOG) more involved members even have the tattoo of the Harley logo, indicating a greater level of commitment.

Fandoms also have their own activities. Remember the charitable projects of Aldub nation’s raising funds for school library, for the elderly or even bloodletting activities? They are good sides of a fandom worth mentioning and should be emulated by others.

Fri May 6 , 2016
Market leader Cebu Pacific Air is not only known for having low fare services, but also very agile with their marketing communications and sales promotions. VP Marketing Candice Alabanza-Iyog selflessly shares her insights on how they do a campaign internally. Q1: When Leonardo de Caprio won his first Oscar, Cebu Pacific Air immediately launched a promo free trip to Guam […] 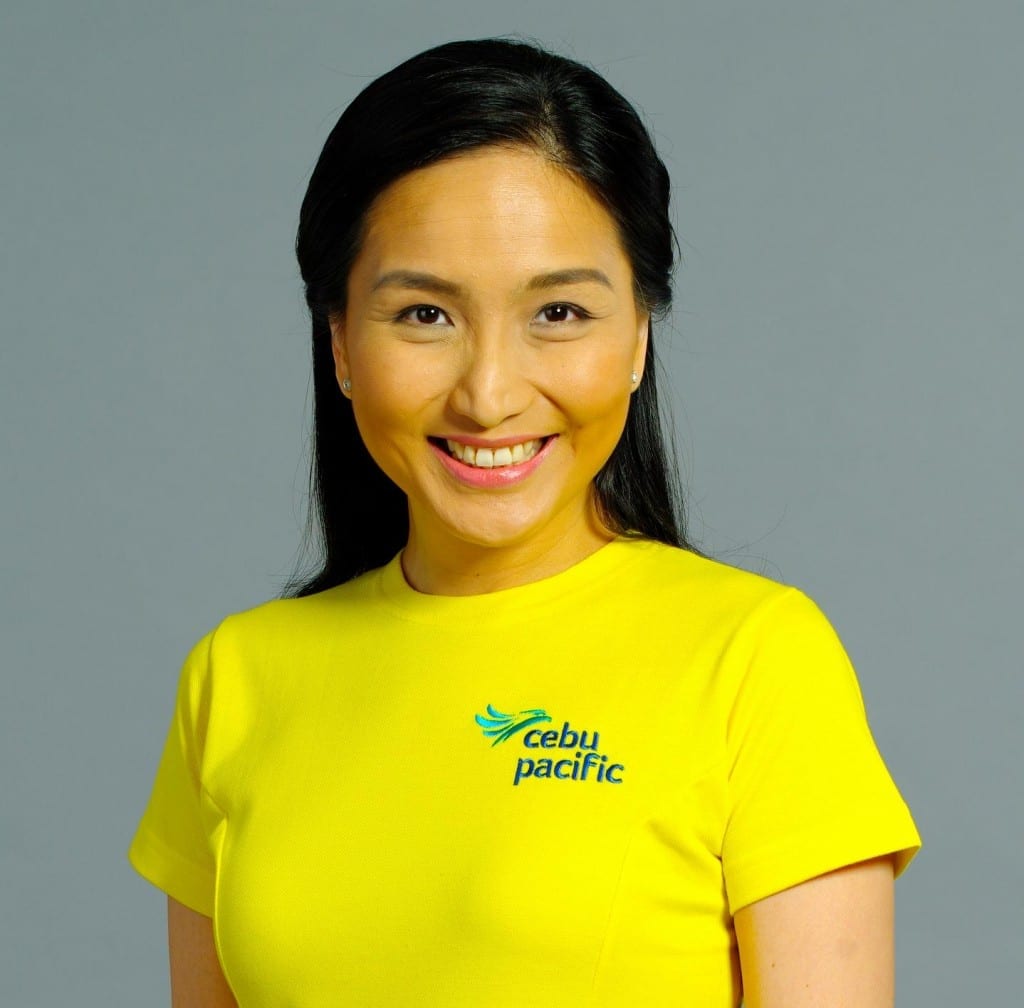