One of the questions often asked in my marketing seminars is about defending against attacks from competition and even substitutes. When brands become successful, they are bound to attract the attention of others who may want to share a piece of the pie.  My advice to clients is to understand the pattern of competitive attacks and to never underestimate competition.  Be sensitive to the obvious signs of a potential attacker – new factory, new promo materials, higher inventory level, leak in social media, or an industry executive joining a competitor or a potential competitor.

Think of the energy drink market in the Philippines. Lipovitan attracted competitor Red Bull to come up with a sweeter taste, which in turn attracted Unilab to launch Revicon Ion (phased out since), then Extra Joss entered in sachet format which attracted Asia Brewery to launch Cobra in a more convenient and cheaper returnable glass bottle, the latter is the market leader today.

A look at the above will teach us some lessons about the pattern of market challengers: One, they will target an unsatisfied market segment or enter a new market space. Two, they will try to attain critical mass early by way of creating awareness and by generating trial. Three, they will try to weaken the leader’s core profit area. Four, they will innovate to differentiate their brand.

Imagine that you are the challenger, but more specifically; you are the marketing man in charge of the attack against the leading brand. How should you attack the market leader in order to win? What kind of defense should you anticipate from the leader? There are a few fundamentals marketers need to understand and the most important of which is a simple truth — it will all boil down to a financial decision and a good CFO will undoubtedly test the financial soundness of your launches and attacks taking into consideration that a) the attacker will almost always have to spend more than the defender to succeed, and b) the market leader has advantages of an incumbent (with profit earned previous years, lower cost to sales ratio, higher sales movement and bigger resources).

There are three fundamental truths about defense: One, defense has to be done early or the probability of loss is greater if an attacker succeeds. Just imagine the perpetual implication of a loss of market shares in Year 1, not only will both sales and profit of the leader be lower, the attacker will always want more the next year, aiming to attain a profitable critical mass as soon as possible. On the other hand, the higher the variance is to a profit goal of a challenger, the higher the probability that the project will lose momentum and may not be continued.

Two, the defender has more to lose than the attacker can gain. Just think about pricing lower than the leader, the one with the highest market shares will lose most if prices go down without a corresponding increase in new users or more usage. This is the reason why there are flankerbrands launched by the market leader to shield itself from defending against price attacks.

Third, a leader’s market shares will be greatly affected when their marketing budget gets cut whenever a new entrant enters. This is especiallytempting to executives of the leading brand expecting a fat bonus based on hitting their profit target, so instead of defending promptly, they may delay any defensive actions as a drop in price will immediately affect the bottom line given that their fixed costs are constant. This simply increases the credibility of the challenger brand, as more sales gained initially is a signal of good success potential, with high commitment to grow the business. Senior management will then pay more attention to the project ensuring it to be their success as well.

Lastly, do you know that there are over 20 ways to fight low price attacks? This does not include another 50 something weapons a marketer can use to defend their brand from having sales and profit go down the drain, sometimes called “using a hammer to kill a mosquito” so to speak.  Just as a market-driving strategy is not the same as a market-driven strategy, the science of defensive marketing is also not the same as growth strategies. Ensure that you know more than your competition.

Fri May 22 , 2015
Q5: You have launched the BDJ Beauty Box. Is this your response to seasonality in your planner business A: We launched BDJ Box, our online beauty discovery service for women, in our desire to help our 30,000 plus members to explore their own definitions of beauty. Feeling beautiful and relating it to confidence has been an increasing concern of our […] 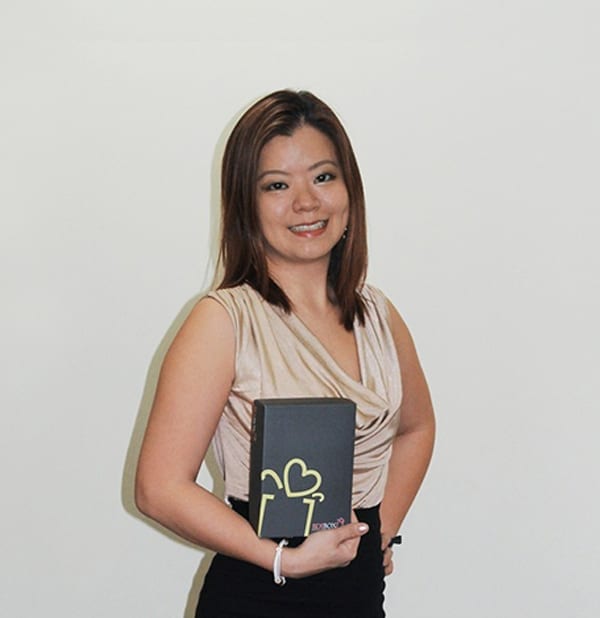