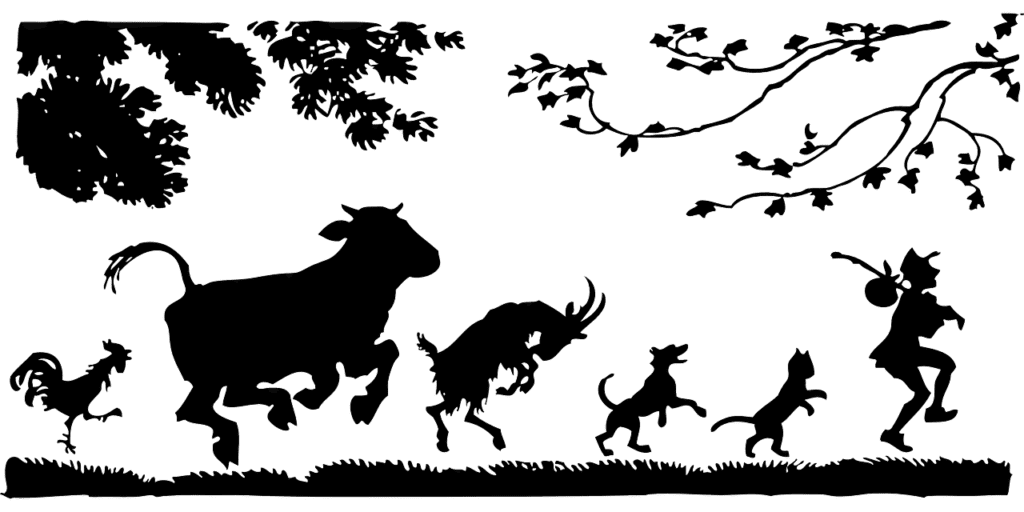 Of course, before one can execute, one needs a clear goal, a strategy and an action plan. Whether the plan is to follow somebody else’s plan or execute one’s own, it is important to understand the links between goals, strategy, execution and leadership. Here are 12 lessons about leadership and execution I have learned from history as well as from current events surrounding COVID-19.

Leadership is ultimately about taking care of the people and managing transitions. In that way, it is easy to determine a leader’s impact on a nation. Other than improving the economy better than other nations, the leader must be respected on the world stage. He or she must also create pride, not embarrassment, for their people. In other words, a job well done, while unifying and inspiring a nation in crisis. Check their outlook through the lens of strategy and execution. Check communication. Check governance. Check performance metrics. Check character.

One thought on “12 Leadership and Execution Lessons During Crisis”

Swallow Your Pride. Conquer Your Fear.

Wed Sep 2 , 2020
The Social Weather Station (SWS) reported that 45.5% of the country’s adult labor force, equivalent to 27.3 million people, are jobless as of June 2020, more than double the pessimistic prediction of the Trade Union Congress of the Philippines (TUCP), the largest labor union in the Philippines. They had 12 million as the expected number of unemployed by 2020 year-end. […] 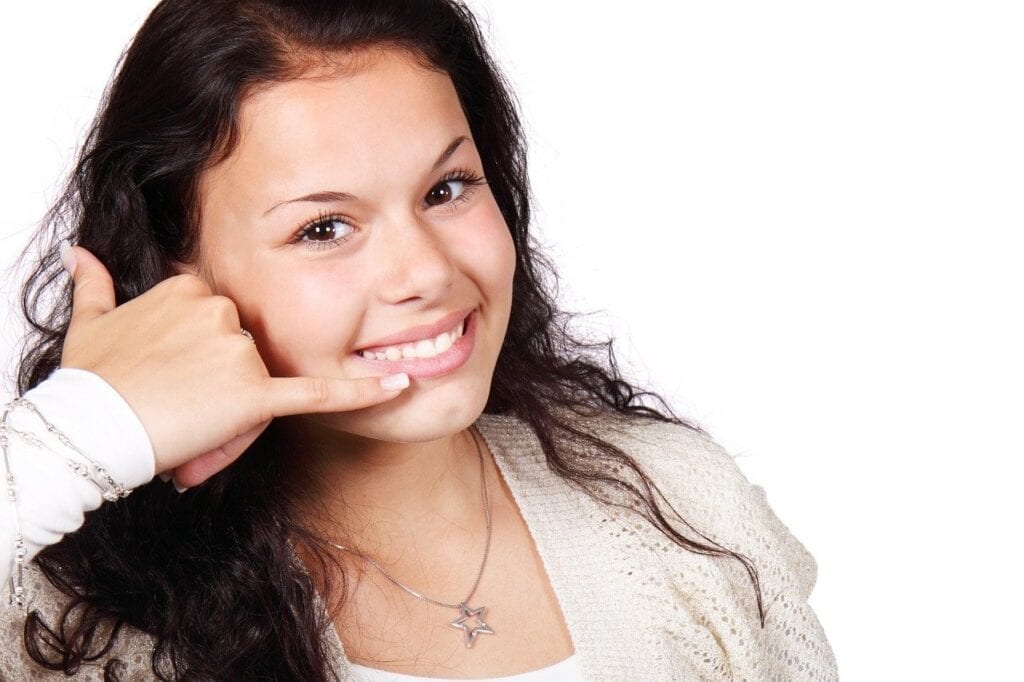