I visited New York on March 21, 2017 for some rest, relaxation and reacquaintance (with the Big Apple scene) before my annual educational retreat at MIT Sloan and Harvard in Boston.

Always on my checklist of must-do’s-while-in-NY is to watch a play on Broadway. I wanted to watch Hamilton but the ticket which the hotel concierge found for me was priced at over US$1000 so I declined. The price was too much for me to enjoy two hours of entertainment. I would be happier donating the amount for a better cause.

I started a search for alternatives and I considered ‘The Book of Mormon’ or even ‘War Paint’ — the latter about two of the biggest names in cosmetics and business — Helena Rubinstein and Elizabeth Arden. Both came from humble beginnings and went on to define beauty standards for the first half of the 20th century, building business empires dominated by men. But I ended up watching ‘The Great Comet of 1812’, a musical play starring Denee Benton and Josh Groban.

What attracted me to the Great Comet were three items in their red-background leaflet found among the hotel’s brochures.

1. The ‘Innovative’ word stood out as The New York Times described the show as ‘The Most Innovative and The Best New Musical Since Hamilton’
2. The play starred Josh Groban, a multi-platinum awarded singer, in his stage debut.
3. The leaflet ended with an intriguing question: ‘Are you ready to wake up?’

The musical play turned out to be an adaptation from a 70-page part of Tolstoy’s ‘War and Peace’ with Groban playing Pierre and Benton playing Natasha at the Imperial Theater along 45th Avenue. Toward the end of the show, I understood the question when Groban sang ‘They say we are asleep until we are in love’ in the song ‘Dust and Ashes’.

I have outlined below six things that I found innovative about the musical play. I understand the theater had to renovate to accommodate these innovations.

What was eliminated:
1. There is no stage. Instead they created an environment. 2. There are no backdrops. Like a big house, walls are decorated with photos and portraits. This resulted to lower cost. 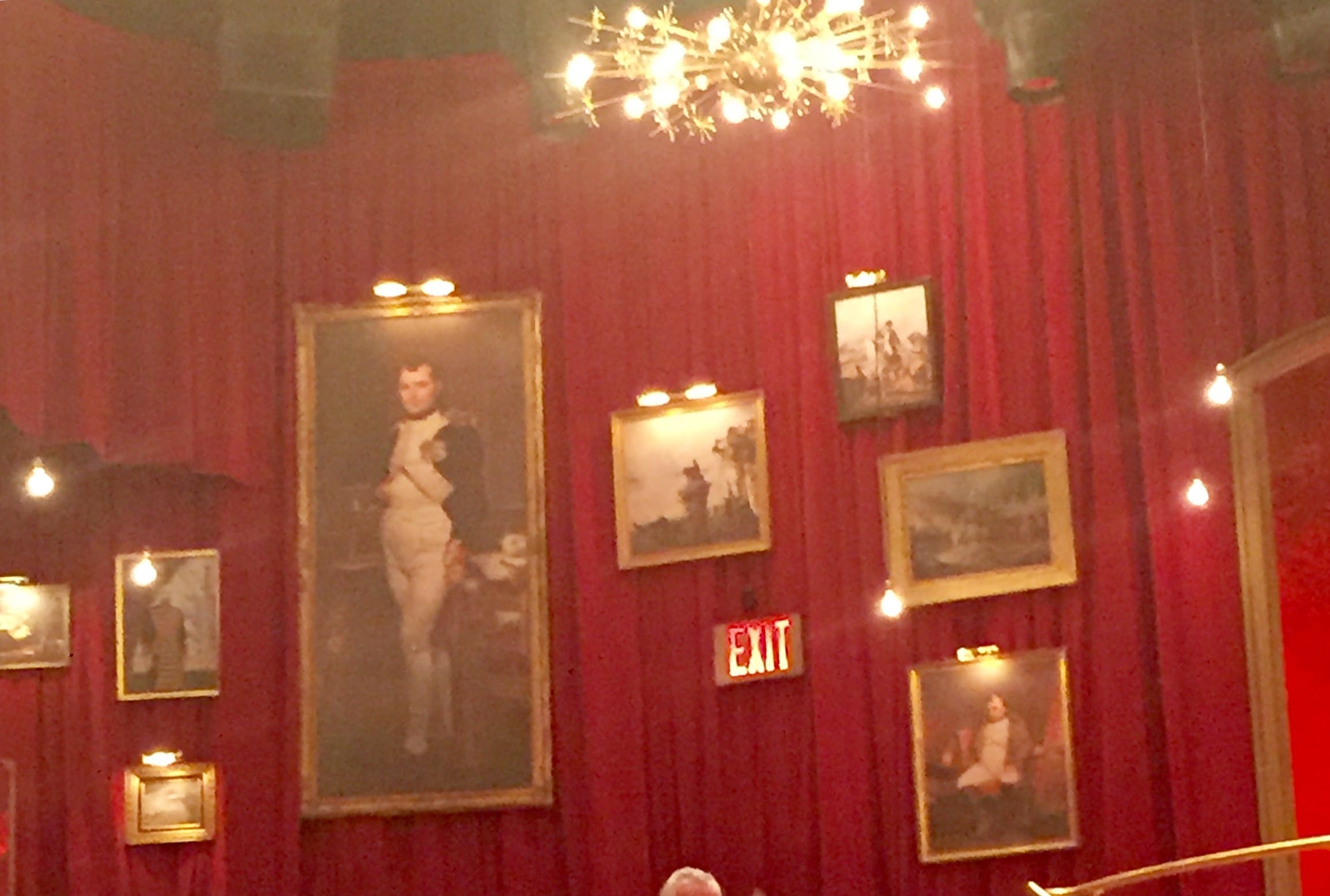 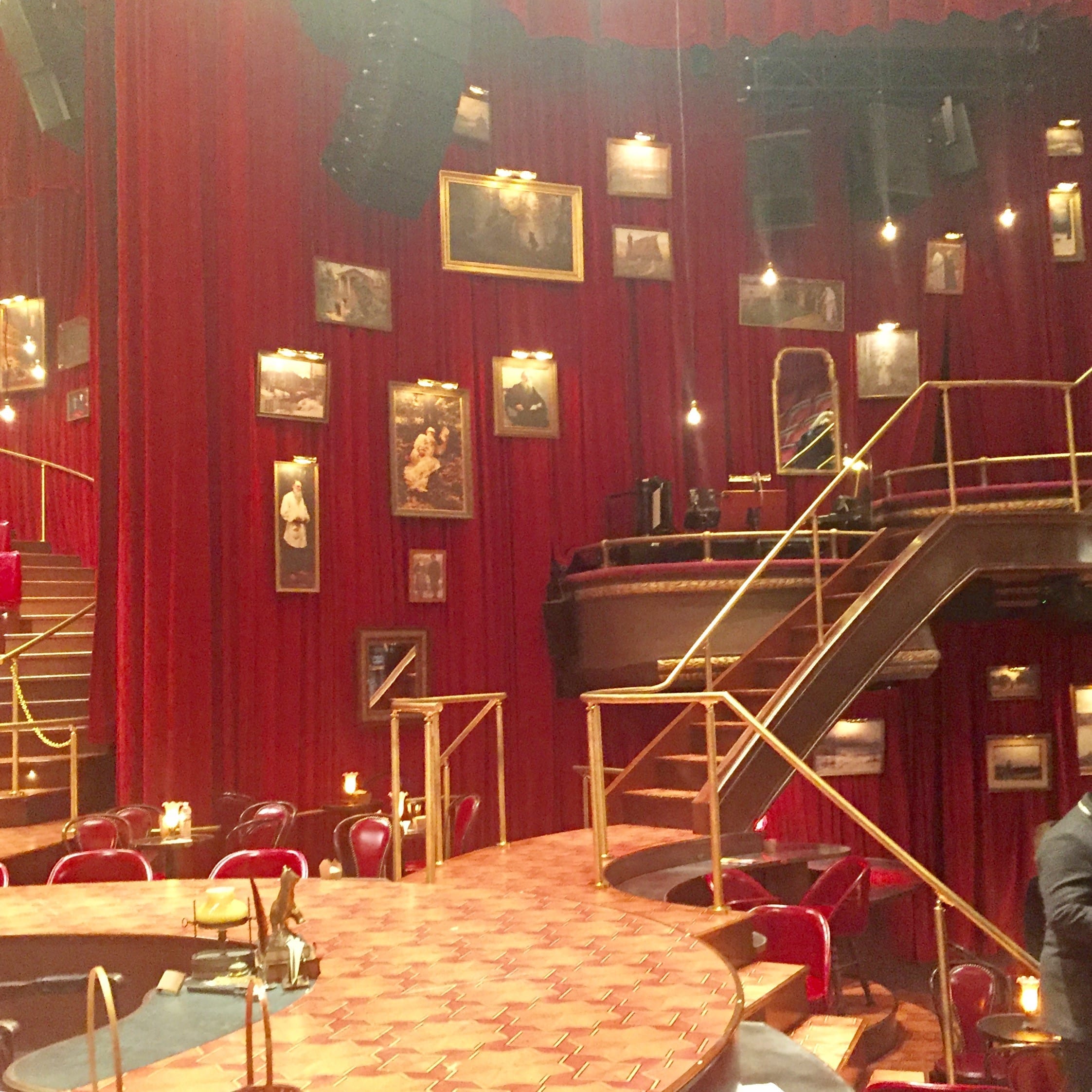 What was created:
3. Seats were added on stage. This made audience face each other while creating extra revenue for the organizers.
4. Tables and bars were allowed. This created a relaxed atmosphere while adding an extra revenue stream from drinks.
5. Performance was done beside the audience. I was seated in row L and at one time, lead actress Denee Benton was singing four seats away from me. Some of the performers even sang and sat beside the audience. 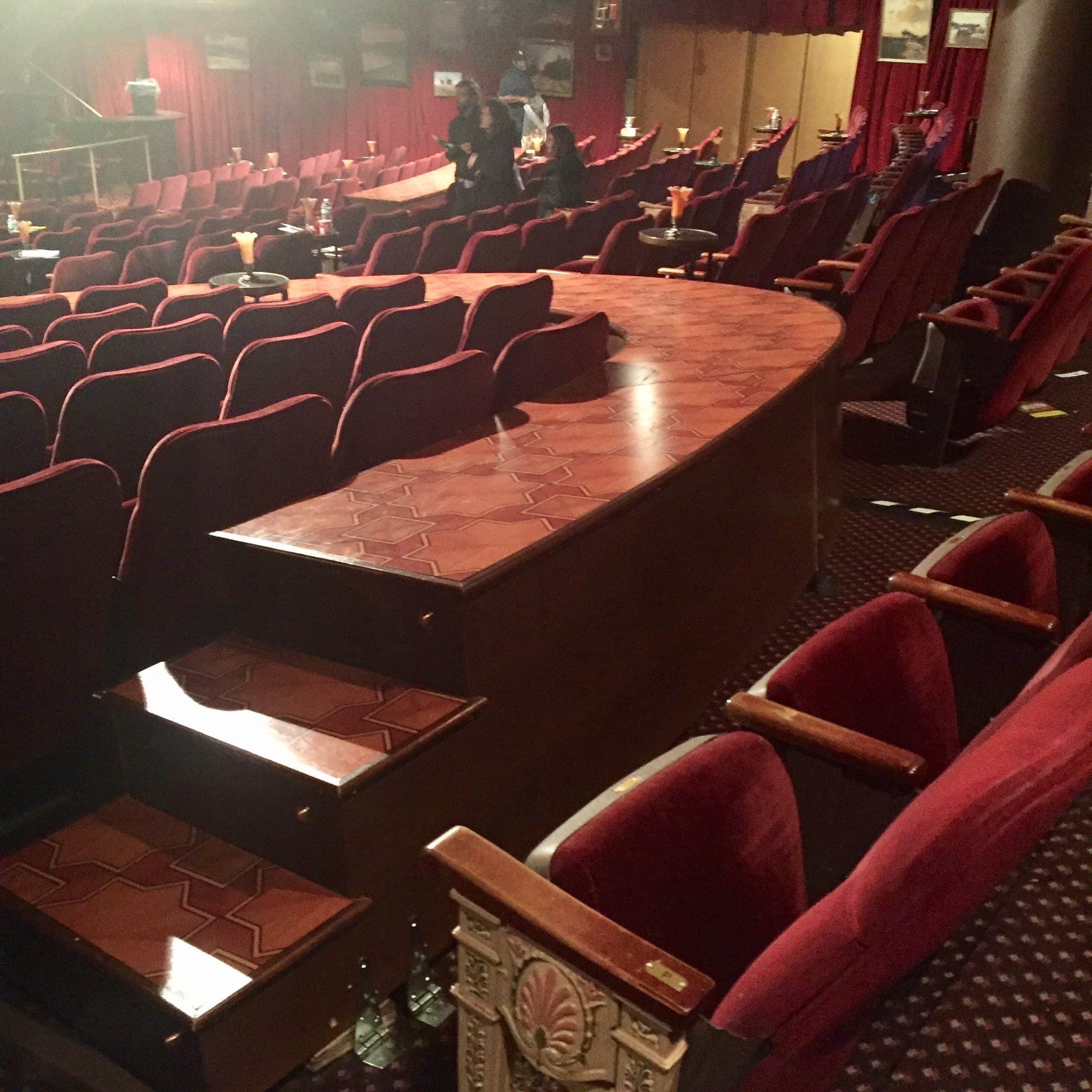 6. Instead of long applause at the end, the lead characters Groban and Benton appealed for fund raising for Broadway Cares – Equity Fights Aids, encouraging audience to donate generously.

I wanted to be entertained and I was. More importantly, I witnessed an innovation in entertainment I have never seen before. I dropped by New York to relax before my executive education classes in Boston begins on March 23, 2017. I realized my learning had already began.

Sat Apr 1 , 2017
I attended the 18th Harvard Social Enterprise Conference last March 25-26, 2017 sponsored by the Harvard Kennedy School and the Harvard Business School in Massachusett, USA. Here are 10 lessons I would like to share and a call to action: Society has many problems. It is our responsibility to help and empower the marginalized and vulnerable groups. Choose one field, focus […]