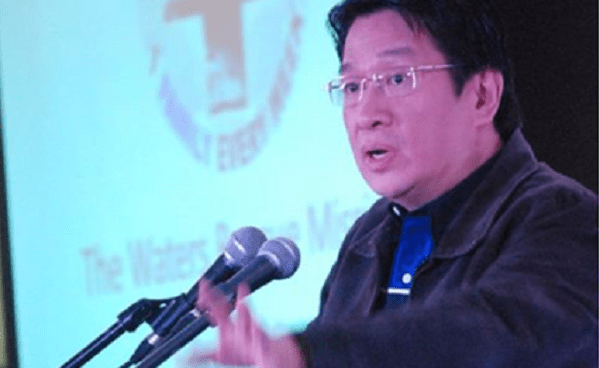 The May 9, 2016 presidential election was one of the most vicious and ruthless elections ever with administration candidate Mar Roxas and incoming president Rody Duterte getting most of the hostilities. Criticism on the shortcomings of the Aquino presidency came initially from vice president Jejomar Binay, who resigned from the cabinet of President Benigno Aquino III on June 22, 2015 […]

Whoever you voted in the May 9 elections, it’s over except the official counting. Let’s be vigilant and not allow any cheating in whatever form by any candidate. Let’s also not be quick to over react to any rumor. Let us love our country Philippines more than any candidates. We did not vote for one candidate, we voted for our […]