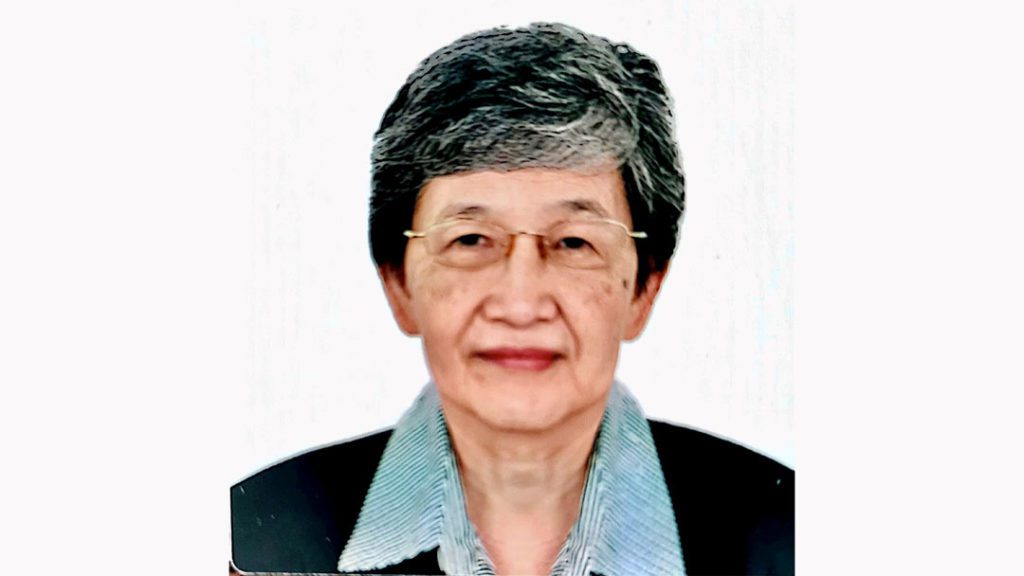 Teresita Ang-See is an academic, writer, community leader, and social activist. She is Co-Founder of Kaisa Para Sa Kaunlaran, a movement working towards the full integration of the Chinese-Filipino community, which operates the Bahay Tsinoy Museum of Chinese in Philippine Life. She is also a former President of the Philippine Association for Chinese Studies and is currently part of its Advisory Council, Chairman for Movement For Restoration of Peace & Order, and Chairman of Philippine National Police Foundation, Inc. In this interview, she distinguishes between long-time residents (Chinoys) and new immigrants, and the difference in attitudes between old and the young Chinoy generations.

Q1: How did the brand “Chinoy” come about? What does “Chinoy” mean?

A1: Chinoy is the taglish spelling of our preferred Tsinoy to mean Tsinong Pinoy or Chinese Filipino. Natatanging Pinoy na dugong Tsinoy, a Filipino in identity tracing racial origins and heritage to their Chinese ancestry.

In the early 70s, Ateneo sociologist Bernard Go proposed that the ethnic Chinese born and bred in the Philippines should be considered a cultural minority of the Philippines and should be given a separate identity other than alien Chinese. This is much like the practice of calling the native born Chinese Indonesians as peranakans and the Chinese Malaysians as babas and nyonas.

Go coined the word Pinsino. In late 70s, it was changed to Sinpino to mean Sino-Pilipino. The words didn’t take root, until in the 1990s when Kaisa Para Sa Kaunlaran started popularizing the use of the word Tsinoy, to mean Tsinong Pinoy or Chinese Filipino – one who is Filipino socially, economically and politically but of mixed Chinese and Filipino in cultural heritage. The identity is Pinoy and the modifier is Tsino or Chinese, The 1990s was the time when influx of new immigrants became quite visible and Kaisa felt the rising problem when the Philippine media conflate the alien Chinese with the local Chinese. Worse, media’s penchance in qualifying law as “Chinese” (i.e. Chinese smugglers, tax evaders etc.) was unacceptable. Hence, kaisa started using the term Tsinoys.

In 1992, we held a full length musicale at the PICC titled “Tsinoy” and the word picked up momentum in media after that, particularly since Teresita Ang See, in most of her media interviews, refer herself as Tsinoy, natatanging Pinoy na dugong Tsino. In 1993 and 1995, we held the First and Second National Tsinoy Convention. In 1997, another show, Tsinoy, mga anak ng bayan, gained traction. Today, Tsinoy has been formally adopted to refer to the Filipinos of Chinese origins, differentiating them from the Chinese who happen to be in the Philippines.

Q2: Can you share some of the most notable Chinese influences in Philippine business?

A2: “Keeping one’s Word of Honor” I think is the main influence that had the greatest impact. In the early days before and after the war, the community is still small. A check that bounces in Luzon will be quickly known as far as Mindanao. Directly and indirectly, the community imposes social sanctions against those who default on their debts or break their word of honor. So, even before there was an organized banking system, the informal banking helped business grow and prosper through this informal sanctions to make sure that a merchant keeps his word of honor.

Q3: What are some common myths about Chinoys that must be corrected?

A3: The most important myth is that the Chinese are inherently good in business. Our ancestors who came to the Philippines were not businessmen, they were peasants (farmers and fisherfolks) mainly, artisans and skilled workers, but it is the opportunity provided by the Philippines that made them successful. They filled up a vacuum, an unfilled niche to be the middle men in the trilogy of relations between colonizers, natives, and traders from far flung areas of the archipelago and later on trading with the regions.

Q4: If there is one Chinoy accomplishment or influence within the business history of the Philippines you can say you are most proud of, as distinguished from the achievements of other communities, what would that be?

A4:  The Tsinoys were the indispensable and vital links that connected Luzon, Visayas and Mindanao because of their network of business ties through kindship, friendship, classmates, China village connections.

***** Josiah Go is Chairman and Chief Innovation Strategist of Mansmith and Fielders Inc.

Fri Feb 4 , 2022
CoreProc, an IT company, created the brand drybrush, an e-commerce website for artists to sell their paintings, sculptures, and artwork at the height of the COVID-19 pandemic. This not only helped artists, but also gave CoreProc substantial revenue growth, without the continuous customization burden of their old IT business model. In this interview, CoreProc President Jojo Liao shares about their […] 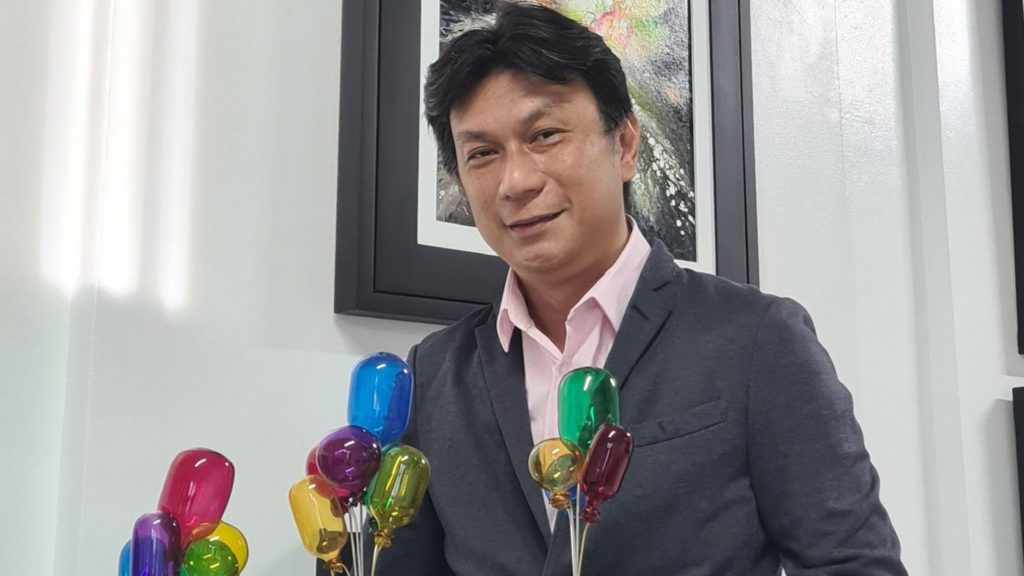