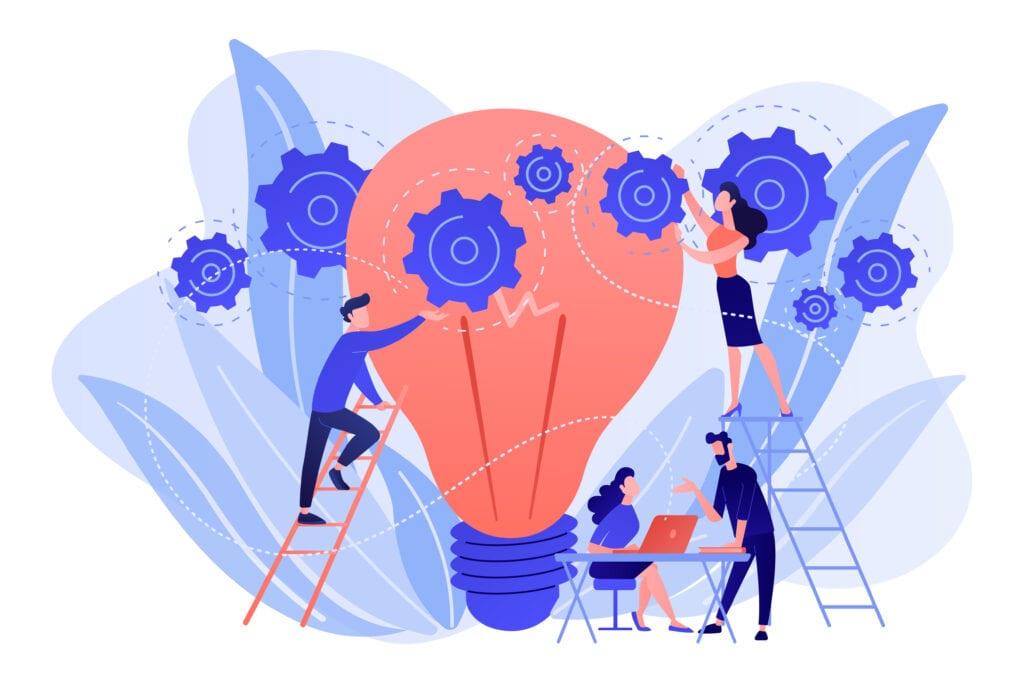 The law of the opposite states that in order to be successful, one should go in a direction that is in contrast from most others. And there are several models that have been testament to this.

The opposite of soda with lots of sugar is called Zero, hence attracting lapsed consumers. The opposite of a struggling learner is an intelligent one and Ahead Tutorial is targeting those who want to get ahead, the bigger segment of noncustomers, instead of those who are a little slow on the uptake, which is a much smaller segment. The opposite of boring is interesting and this is seen in the colorful and expressive characteristics of Belle de Jour Planners for career women who use printed planners to slow them down in their fast-paced lifestyle, instead of using digital alternative. The opposite of grading quality of answers is grading quality of questions, thus Markprof Foundation’s annual marketing leadership bootcamp for graduating university student leaders increase mindfulness of students on critical thinking by asking the right questions.

The “opposite” of functional benefit is emotional and social benefit, so marketing training company Mansmith and Fielders Inc. has been practicing what they are preaching about brand building beyond marketing and launched their annual Mansmith Young Market Masters Awards (YMMA) in 2005 attracting the best young marketing rockstars in the Philippines from which many have become CEOs and CMOs. The opposite of extrovert is introvert, giving insight to online clothing store “Hinhin” to launch a clothing line designed by an introvert for introverts and in this fashion, attracting an unoccupied white space in the market – shy, quiet girls who like dreams and read stories, hence the use of vivid storytelling – each product has poems, campaign editorial has a story, even the blog aspect mimics long-form magazine content.  Subconsciously, we may have learned to be innovative from reading the Bible; learning about God who unexpectedly sent a suffering Savior who died a humbling death by crucifixion, before He was raised in glory to rescue non-believers completely, instead of a triumphant warrior king expected by most, leaving many confused and doubtful initially before realizing the wisdom that his ways are not ours.  Innovation makes the marketplace alive and a place to find inspiration, with innovators challenging assumptions and paradigms of existing players, attracting new customers to new category, while changing the velocity of existing players. But innovation must have a target market – often the unserved and underserved noncustomers (known as Market-Driving Strategy) that create new sources of revenues and profit, and a basis – solving pain points, exploring unoccupied market space, improving company operations.

Learn from award-winning Master Innovators and Enterprise Innovators at the very first Mansmith Innovation Summit and Awards to be held on March 3-4, 2021. Groups of 2 or more can register at an Early Bird Rate of PHP 888+vat per individual until February 17. Enroll you and your teams now: https://www.bit.ly/MansmithInnovation

Mon Oct 21 , 2019
About the same time last year, I was invited by the Financial Executives Institute of the Philippines (FINEX) at their annual conference held at Shangri-La at The Fort to share the learning and development innovations instituted by Mansmith and Fielders Inc. I was featured in ‘Learn to Rock’, the session on education and how this has sparked innovation and creativity […] 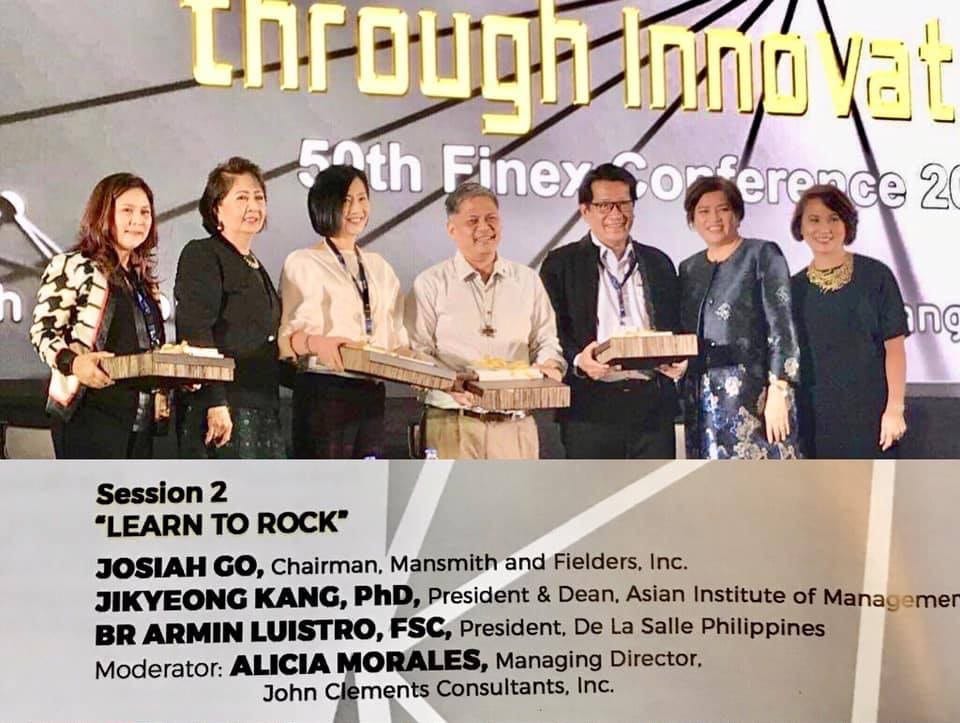