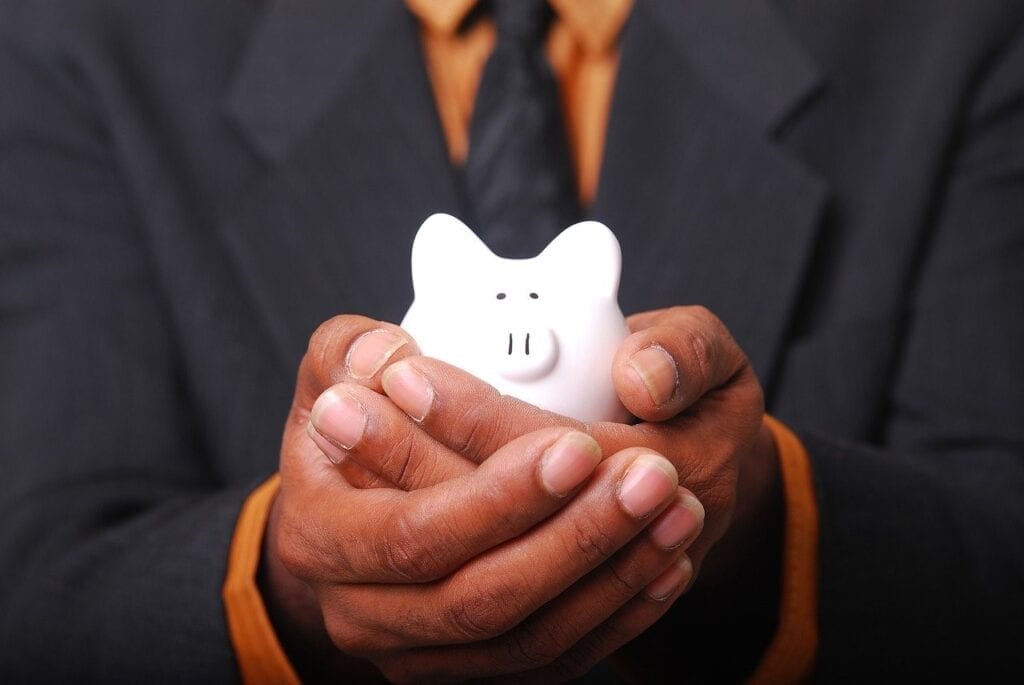 In my previous post, I wrote about the shocking 45.5% unemployment rate, equivalent to 27.3 million people unemployed in the Philippines as of June 2020, according to the Social Weather Station. This unprecedented level of unemployment will affect the shopping behavior of almost half the workforce. Unless the government will be willing and ready to launch consumption stimulus similar to what was suggested in one of my previous posts, we can expect some behaviors defined below in at least half of consumers, which will not help to significantly uplift the gross domestic product (GDP), given three-fourths comes from personal consumption.

Here are what unemployed consumers in a recession will do to cope, according to various past studies in several countries where we can learn from history.

The goals of displaced people will be to stretch their savings, since they would not know when they can add to that in the future.

I have always advised my clients to have a reality check. Sales revenues come from three major sources – – price, volume and other income, with the latter possibly being from suppliers’ support or income from financial investments.

How can one maximize sales revenue and profits necessary to pay for overheads be if selling prices will be lower, volume will be lower, suppliers are also affected and unable to provide support, and income from financial investment will not be possible when cash position continues to deteriorate and the stock market index is also down?

These 7 changes will cause demand uncertainty, which in turn will affect costs in major categories. Yet companies need to survive first in order to thrive in the future. To do that, they need to look into developing new markets as a new source of revenue to cushion them in their existing markets.

Of course the government can leave the consumption stimulus to the private sector, but the longest lockdown in the world, decided by the Philippine government, has already closed one-fourth of all companies as of June 2020 and crippled many in the retail and non-essential sector. While relying on loans to businesses depends on whether banks will take the risk or invest in other financial instruments, the risk-reward ratio is not exactly in favor of most businesses at the present.

We hope the government’s calculated hedging of an all-out financial stimulus would be the right decision as many people and businesses continue to suffer. The involuntary hunger among our countrymen as of July 2020 is already at 20.9%, equivalent to 5.3 million Filipinos. In my article “Round 4: When The Fight Isn’t Fair”, I quoted from the movie “Too Big To Fail”, where former Federal Reserve chair Ben Bernake said that the devastating economic crisis of The Great Depression of the early 1930’s began with one thing but descended into further crisis because of a failure of imagination of the government. Let us help our government with ideas they can consider.

Josiah Go will be running, for the 36th time, his highly rated “Market-Driving Strategy” Executive Bootcamp, helping progressive clients identify 9 underserved and unserved markets, and 8 ways to be different in the new marketplace during a recession. Visit the website of Mansmith and Fielders Inc. and register directly here: https://www.mansmith.net/program/3795/live-via-zoom-36th-market-driving-strategy

Fri Sep 4 , 2020
In my previous article (7 Consumer Coping Behaviors of the Unemployed), I shared how revenues and volume can be affected by a recession, especially with a record-breaking 45.5% or 27.3 million (SWS, July 2020) Filipinos unemployed during this unprecedented pandemic (Government estimate was 10% or 4.6 million). Now, this article will suggest a potential way to create new revenues and profit, […] 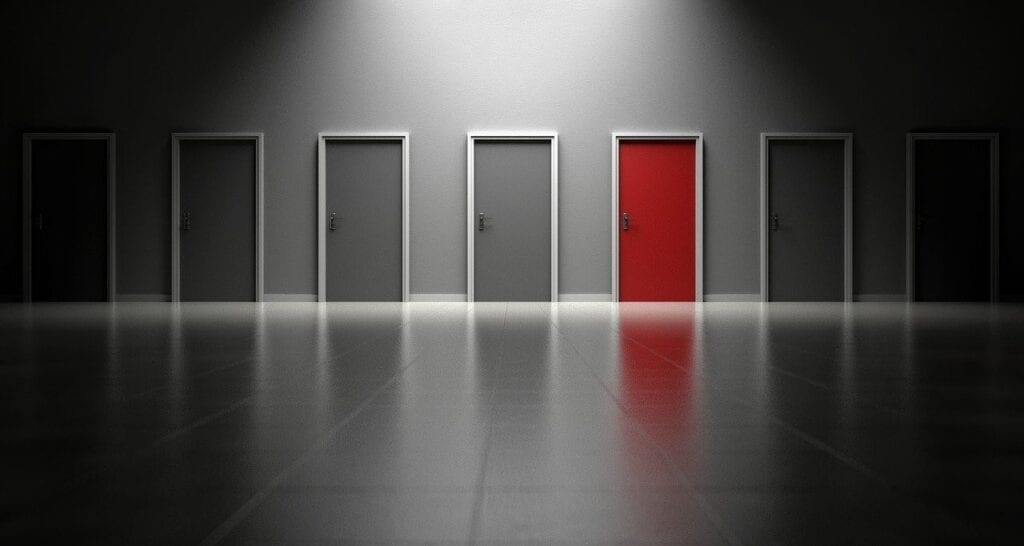