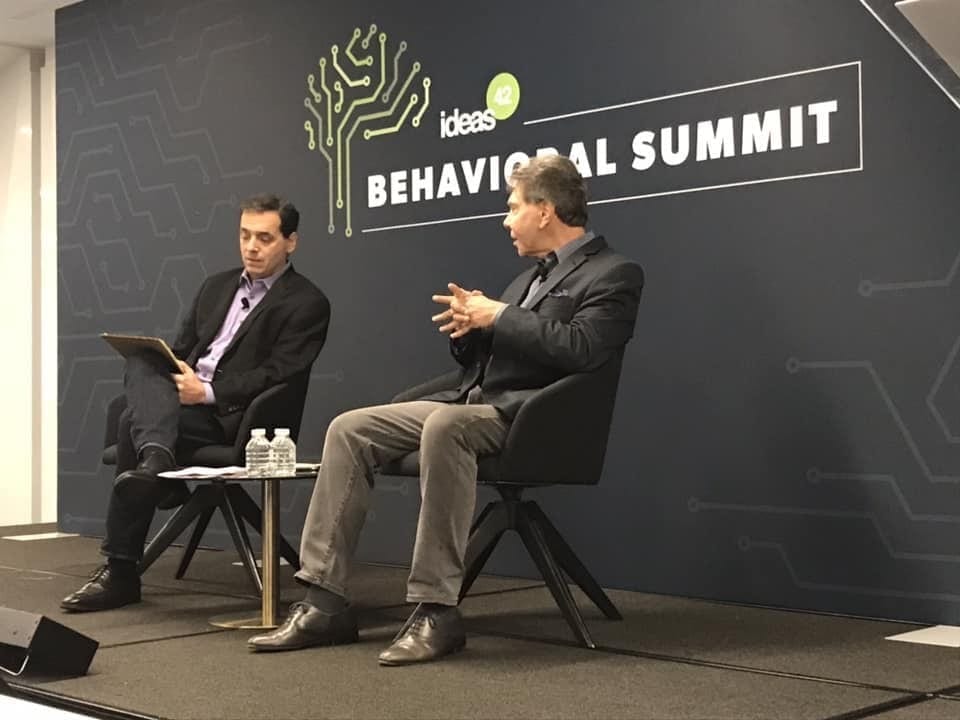 I attended the Ideas42 Behavioral Summit in New York last October 2018 which featured the who’s who in behavioral science and economics. The first session featured Daniel Pink, bestselling author of ‘Drive’, ‘To Sell is Human’ and ‘When’ who interviewed another bestselling author, Robert Cialdini, whose 1984 book ‘Influence’ sold over 2 million copies and has been translated into 30 languages to date. They discussed how to use behavioral science to positively influence other people.

Five key lessons are worth sharing in their conversation during the conference.

Behavior is a product of a person and their perception of their current situation, which can be altered through practical and inexpensive ways.  A Mansmith and Fielders course on understanding consumer buying behavior through behavioral economics applies this knowledge broadly in different fields of corporate and government institutions, where this awareness of psychological risk taking and biases are taken into account in the design of campaigns that enable consumer decision-making.

(White Space Club is offering a half-day seminar ‘Consumer Behavior and Psychology in Marketing: 24 Strategies to Influence Win Win Outcome in 15 Industries’ seminar this Feb 26, 2019 in BSA Tower Ortigas, it is a fund raiser for Kythe Foundation. Visit their Facebook page’)

The Strategist Behind The Strategy: A Study of Benjamin Yao of SteelAsia.

Fri Jan 18 , 2019
Benjamin Yao is Chairman and CEO of SteelAsia, the flagship steel company of the Philippines. SteelAsia manufactures nearly one out of every two steel bars installed in construction, and supplies about 80% of the rebar needs for infrastructure. They are investing over P100 billion on the initial of a three phase 5-year program to develop a more robust steel industry […] 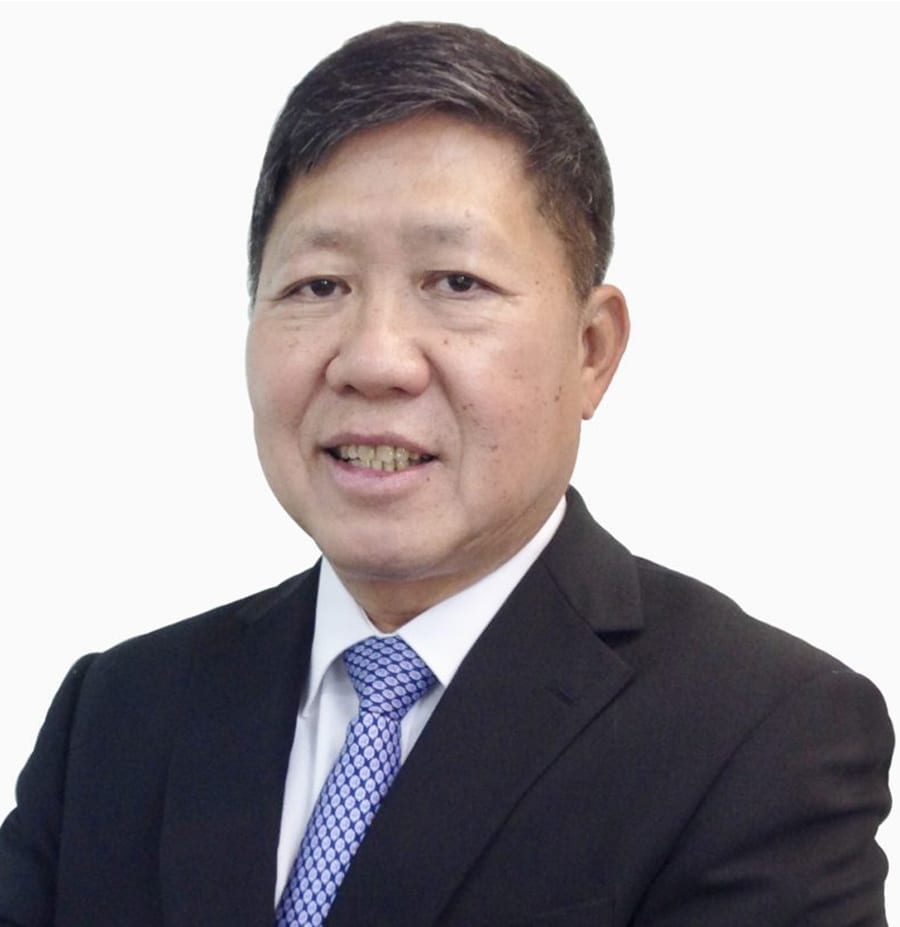