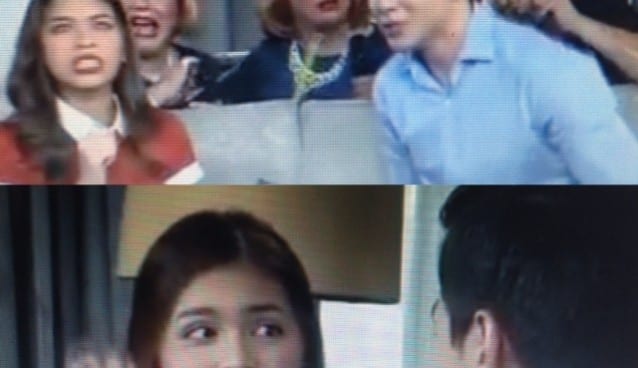 The 36-year-old TV show “Eat Bulaga” has reinvented itself recently with the “Kalye Serye” (street series) segment featuring the Aldub love team. Aldub is short for Alden Richards and Maine Mendoza, the latter better known on TV as Yaya Dub. According to Kantar, Eat Bulaga has so far attracted some 2.3 million new households (almost doubling from their 2.5 million […]