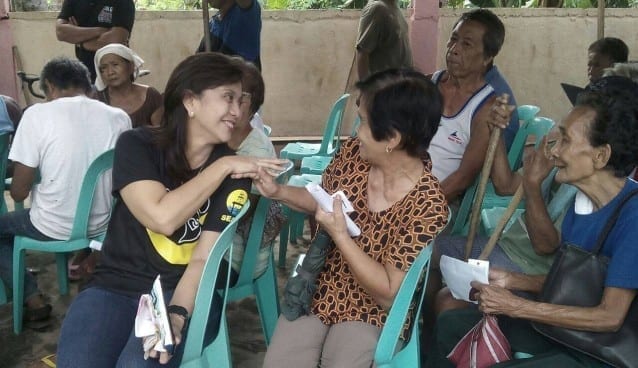 Before becoming a Congresswoman in 2012, Leni Robredo was a lawyer focusing on the poor and marginalized. She was awarded the Most Outstanding Private Prosecutor in 2009 given by Volunteer Against Crime and Corruption (VACC). She decided to run as congresswoman after her late husband died due to the belief that only 1 family member will be in public office at a time. In Congress, […]