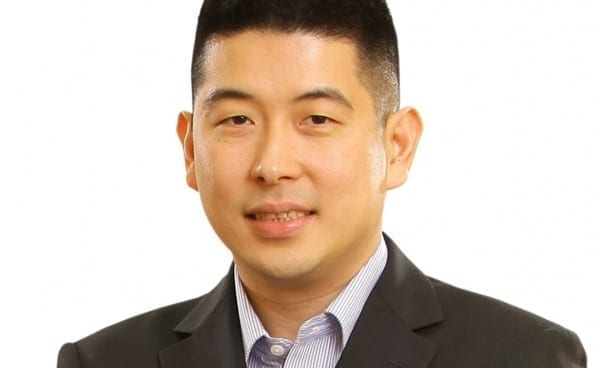 Edgar Sia II, better known as Injap, started Mang Inasal in Iloilo City in 2003. For his successful expansion and pioneering concept of the Filipino barbeque fast-food chain, he was awarded, among many others, the Mansmith Young Market Masters Award (YMMA) in 2009. In 2010, Jollibee acquired 70% of the company for P3 billion. Injap then focused on another start-up, […]